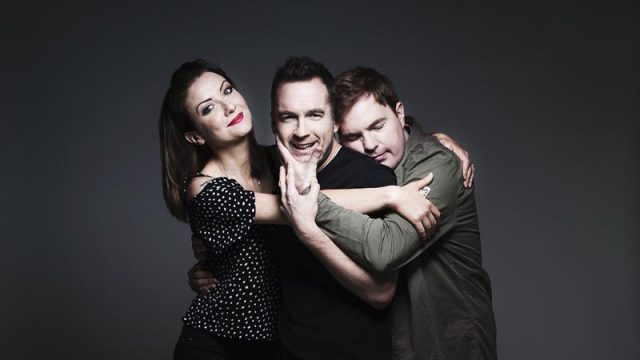 The latest Joint National Listenership Report (JNLR) has been released for the period January – December ’17, and RTÉ 2fm are celebrating gains across their weekday schedule.

Breakfast Republic, which is hosted by Keith Walsh, Bernard O’Shea and Jennifer Zamparelli, came out on top once again as they hold an audience of 186,000, which is down 3,000 since October but up 32,000 year on year. 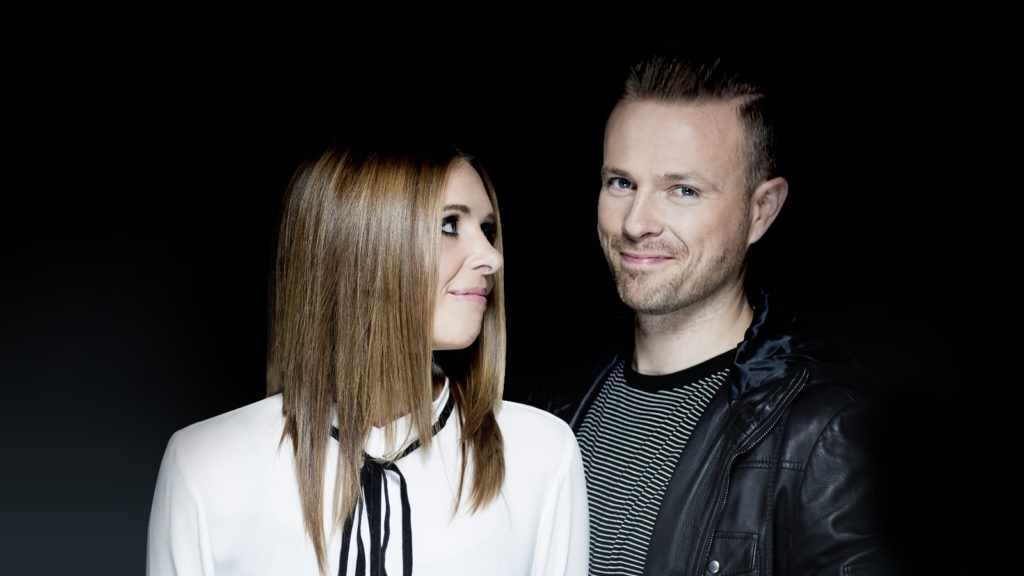 Check out all of today’s hottest stories on the daily Goss;