According to the Daily Star, the Cork native will play a Eurovision commentator in the new movie.

The 57-year-old was well versed when it came to his role, as he’s been the BBC’s Eurovision commentator for years. 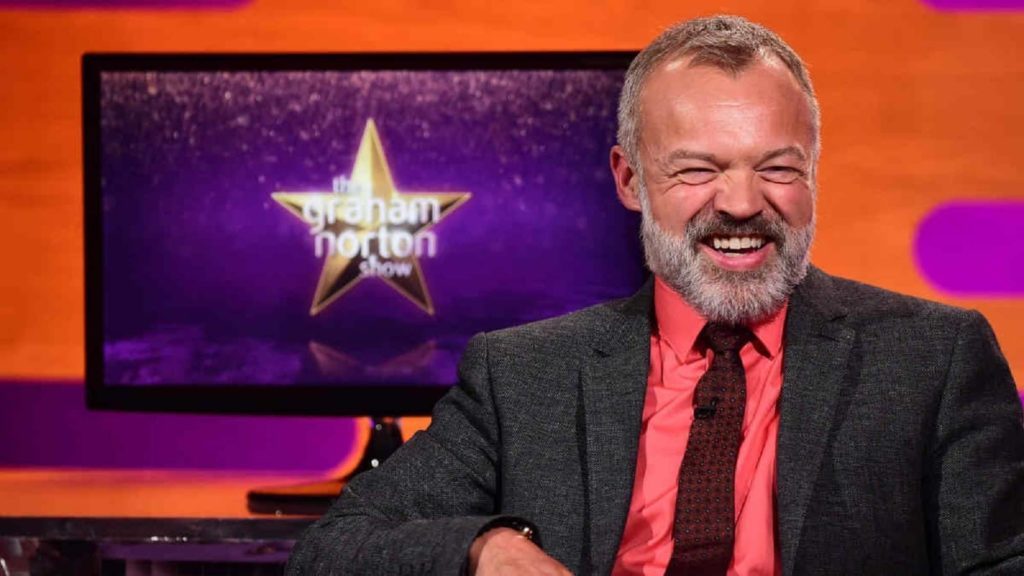 The movie, which stars Pierce Brosnan, Rachel McAdams and Will Ferrell, will premiere on Netflix on June 26th.

In the film, Will and Rachel play Icelandic musicians Lars Erickssong and Sigrit Ericksdottir, and Pierce stars as Lars’ father Erick Erickssong.

The film’s synopsis reads: “When aspiring musicians Lars (Will Ferrell) and Sigrit (Rachel McAdams) are given the opportunity of a lifetime to represent their country at the world’s biggest song competition, they finally have a chance to prove that any dream is a dream worth fighting for.”