Grace Mongey has revealed some details about her upcoming wedding.

The mum-of-one spilled some of her plans to her fans as she took part in an Instagram Q&A session.

She got engaged to her long-term boyfriend Chris Gernon on Father’s Day and has been busy planning her wedding in the month that has passed since.

I am yours forever and I can’t wait to be your wife! ???????????? still can’t quiet believe it, you’ve made me happier than I’ve ever been! In such a happy buzz and can’t stop looking at my hand! Is this real???? Thanks for all the lovely comments, I’m blown away by your kind words! Biggest shock of my life and so lovely to have my sisters there to capture this special moment ❤ @justchrisgernon

She revealed to her followers that the wedding would be at “home and outdoors so pray for sun.”

Asked if she’d chosen her bridesmaids yet she replied, “Yes but I haven’t asked them yet!”

Grace also dropped the bomb that she expects to give Sienna a sibling but that her big day would come first.

She said, “After the wedding! Dying to have another baby!” 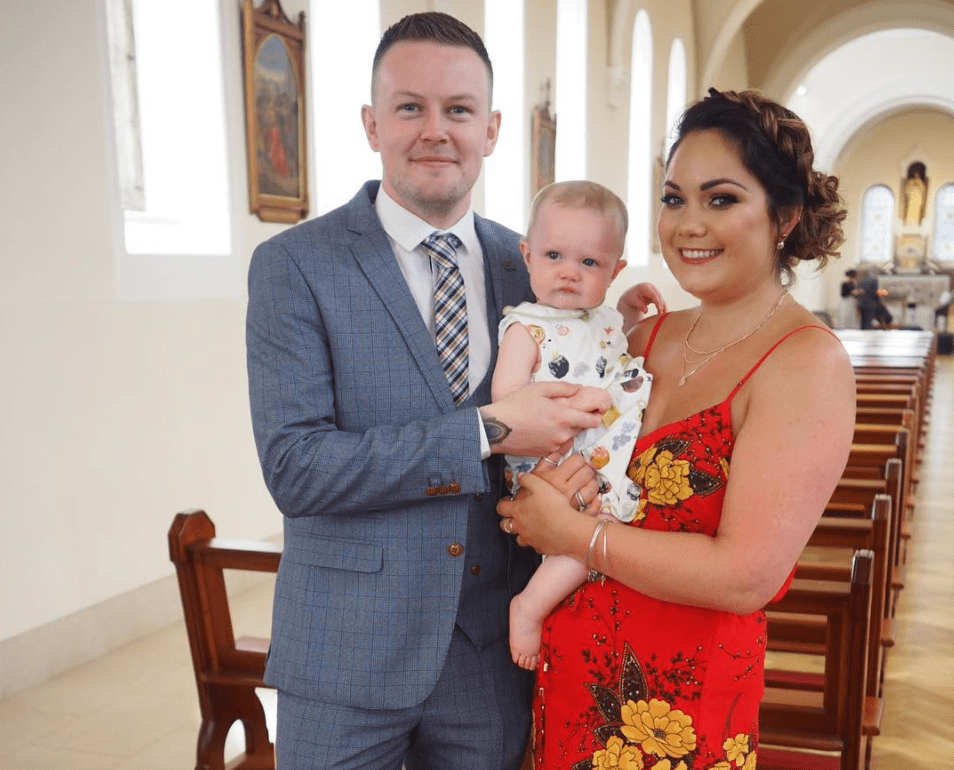 When asked about how she met her husband-to-be she reminisced and revealed that they came across each other, “In our local nightclub on New Year’s Eve.”

“Didn’t like him at first and had to be convinced on a date!”

“Second date and I was in love,” she told her following.

The love is lasting with the pair ticking off lots of major life milestones this year, having bought their first house together a few months ago.