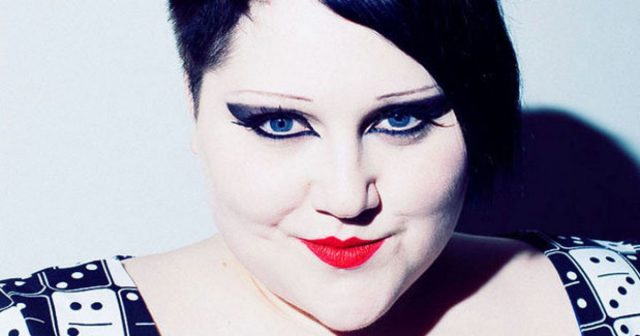 Gossip have been forced to cancel their headline show at Love Sensation this evening, with hours to spare.

The band will be unable to perform, as lead vocalist Beth Ditto sustained a shoulder injury on her way to the airport this morning.

On the advice of medical professionals the band have cancelled their performance. 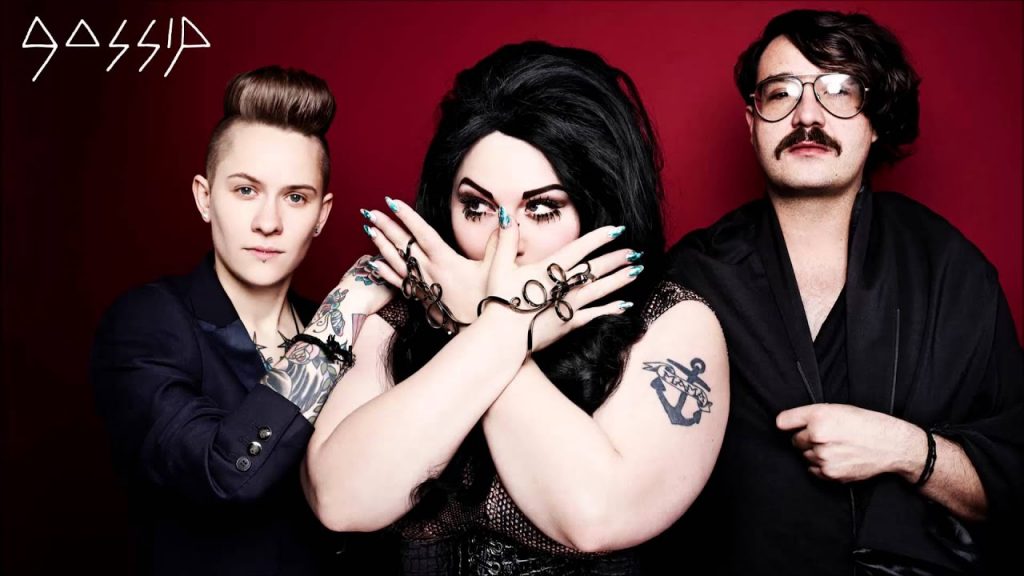 Gossip and Love Sensation have apologised to fans for the inconvenience caused.

“Gossip would sincerely like to apologise to their many fans who were coming to the festival for any disappointment and inconvenience caused,” reads a statement from the festival.

Replacing the band in the 7.45pm slot will be Irish duo Le Boom.

“Love Sensation are delighted to announce that good friends of Mother, Irish electronic pop duo, LE BOOM will now take to the main stage at 19.45.”

The rest of the line up on the final day of the new festival is unaffected.