Good news for fans of The Den 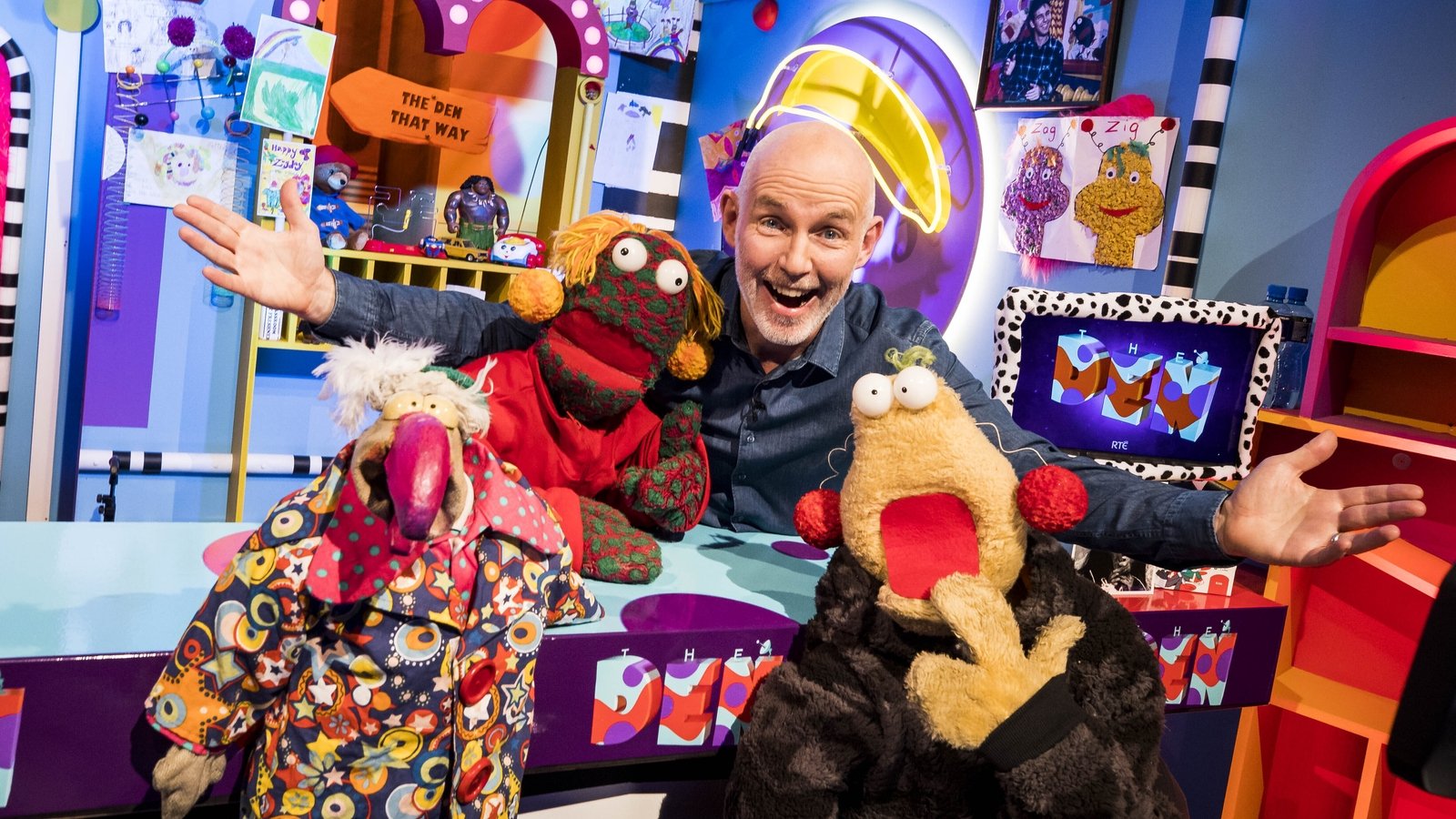 The Den is set to return to TV screens later this year, following the show’s successful comeback.

The popular programme returned to RTÉ One in November, and viewers loved the wacky antics of Dustin the Turkey, Zig and Zag, and Ray D’Arcy.

It was previously unknown if the show would air again this year, as Ireland’s Fittest Family is returning in October, and Dancing With The Stars is set to make comeback in early 2022.

However, the Irish Sun has reported that The Den will be back on RTÉ in September.

A source told the newspaper: “The Den always started in September when students went back to school. Now everyone has grown up it will be on Sunday nights.” 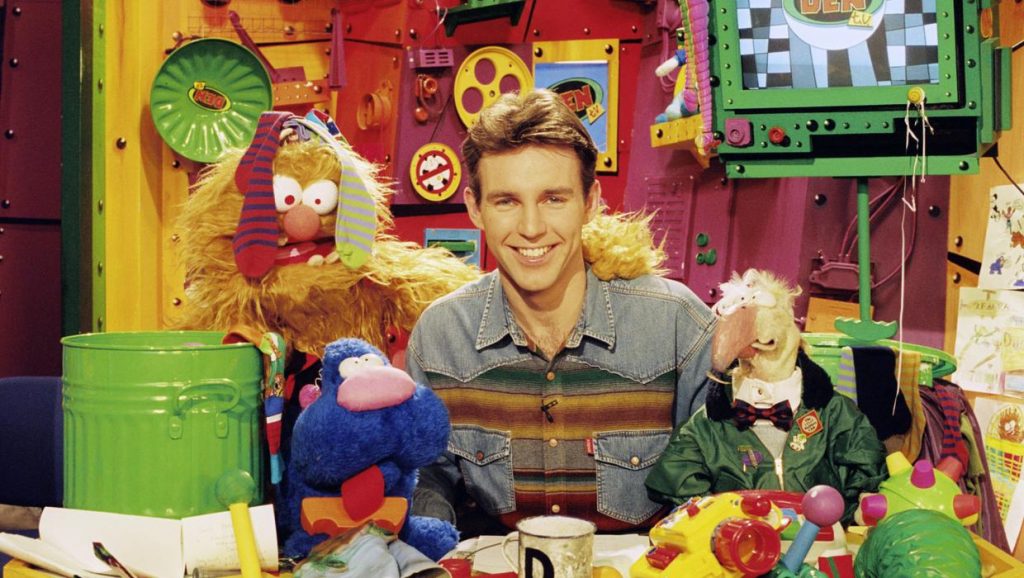 Ray hosted the popular programme for eight years, before Damien McCaul took over as host from 1998 – 2003.

After a series of revamps and changes to the format, the show was eventually axed in 2010, after nearly 24 years on air.