Gogglebox Ireland returns to our screens tonight with some new faces 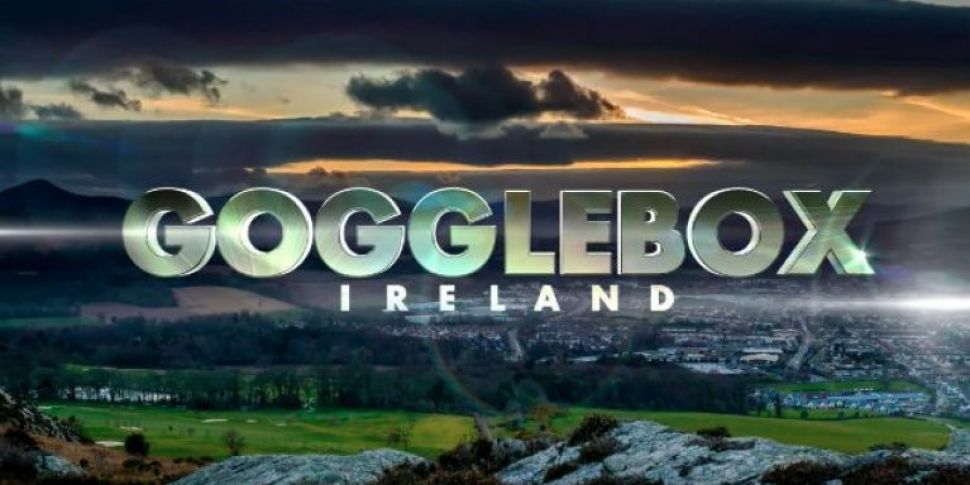 Gogglebox Ireland is returning to our screens tonight, with the return of some of the shows’ favourite personalities – as well as the debut of some new faces.

The first episode of the new series airs tonight, taking viewers inside different sitting rooms across the nation as the castmates react to television programmes.

The Saunders from Kilkenny will join the cast of the show, headed by homecare worker mum Helen and retired Garda Der.

Dublin natives Gary, his wife Lariche and her two brothers Gilmar and Blair will also make their debut on the series.

New socially distancing measures will be put in place for the new season, including two recliners chairs two meters apart for the Tully twins – who live in different homes.

The stars of the show will have their say on the countless boxsets and TV shows that kept them entertained during the country’s lockdown. 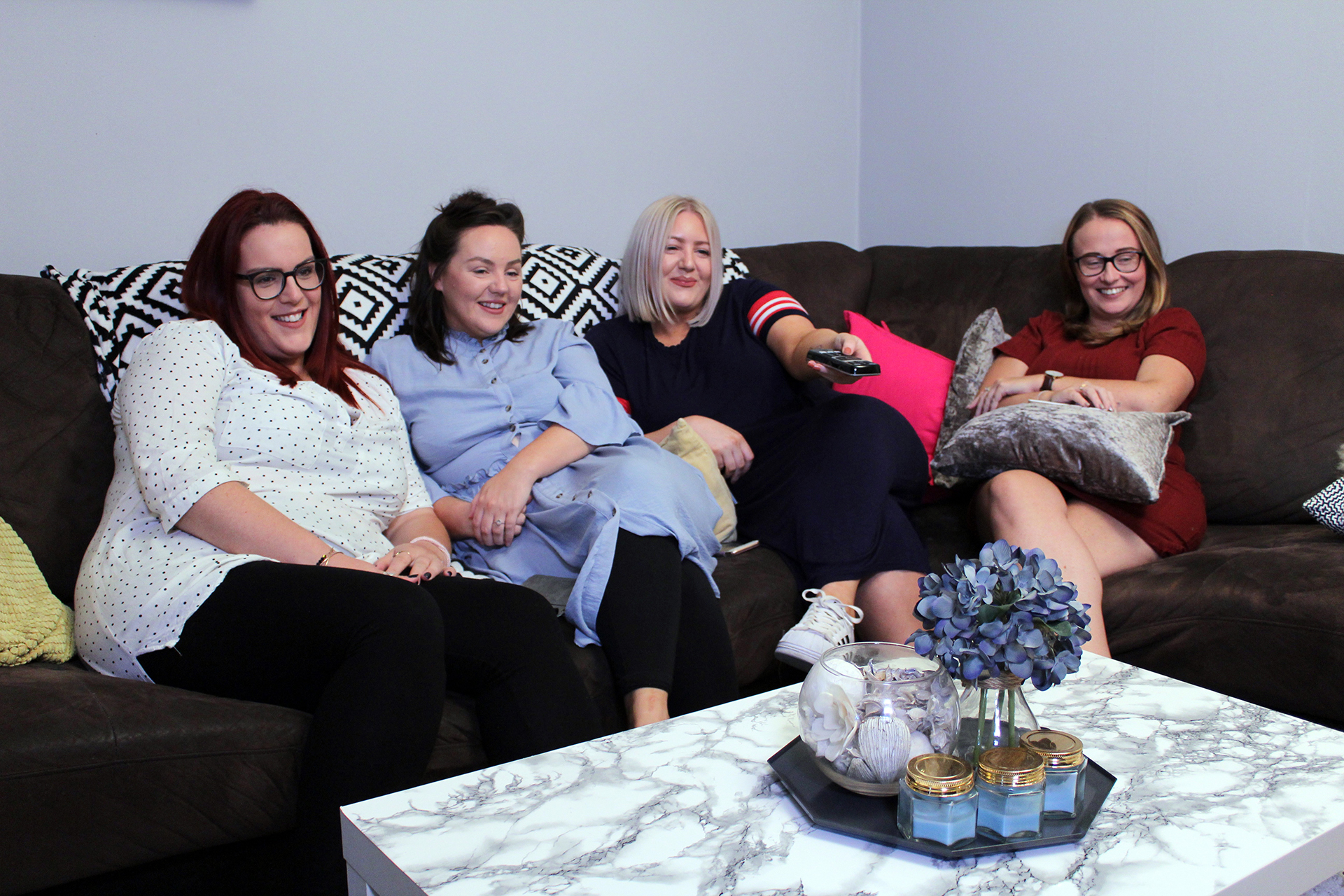