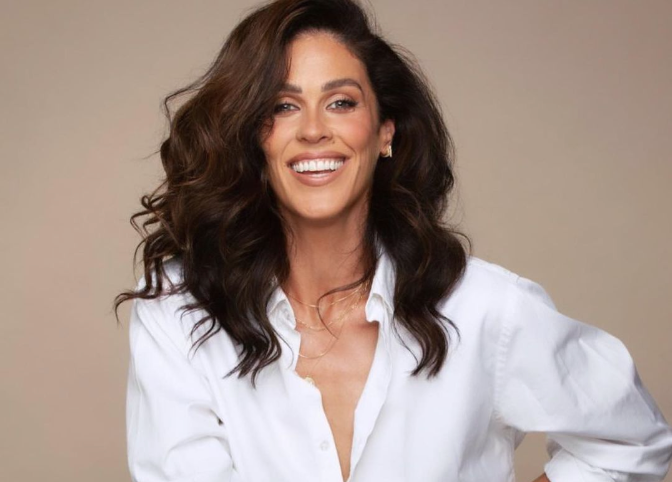 Glenda Gilson has revealed she’d love to take over from Laura Whitmore as host of Love Island.

The presenter is open to more TV gigs since she left Virgin Media last year, and said she could definitely see herself hosting the ITV2 dating show.

Speaking to the Sunday World’s Magazine+, the 41-year-old said: “Of course, I would love to do Love Island, it’s the hottest thing on TV right now.”

“Being in a villa with a pool and gorgeous people around you, why wouldn’t you want that?” she continued.

“I love the entertainment world. I love anything that is a bit of craic.”

The former Xposé star recently signed with a new talent agency, Matchstick Ireland, which was co-founded by Vogue Williams.

Glenda is hoping the new agency will bring more opportunities her way, and teased: “They’re excited, so I’m excited — watch this space.”

Laura Whitmore announced she was stepping down as host of Love Island last month.

At the time, the Bray native said she found “certain elements of the show” to be “very difficult”.

However, the Irish presenter has since clarified her decision to quit the show in an interview with ES magazine.

She said: “Love Island is a show that I love to watch, and I always want to work on shows that I enjoy. But there’s nothing more that I can do with it. There are parameters.”

A host of famous faces have been tipped to take over from Laura, including Ekin-Su Cülcüloğlu, Maura Higgins, Emily Atack, Maya Jama, Chloe Burrows and couple Sam Thompson and Zara McDermott.

Laura started hosting the show in 2020, after Caroline Flack was forced to step down from the role following her assault arrest.