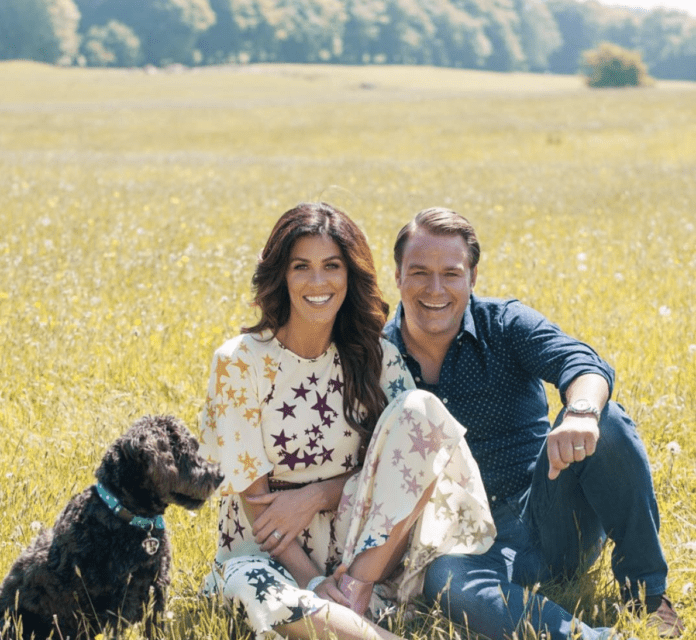 Glenda Gilson has revealed she and husband Rob Naughton have picked out baby names.

The couple don’t know if they’re having a boy or a girl just yet, but the Xpose host has revealed the pair know what names they want for a boy and a girl.

“We have our names picked out, both for boys and girls,” she told the Irish Mirror.

“They’re just names that we both liked and both agreed on. They’re not extravagant, they’re just normal names.

“People have been asking are they Irish but they’re not.”

Speaking about becoming a mum, Glenda said she feels blessed to be having her first child.

“It’s exciting times ahead but it’s also the unknown. Myself and Rob feel so blessed,” she said.

“When I come in from work and Rob’s not there, I think ‘This is probably the last time I’m going to have time on my own.’