Glenda Gilson has revealed she misses the “buzz” of Xposé, but admitted it was “chaotic” at the best of times.

The TV presenter hosted the entertainment show for 12 years before it was officially cancelled in September 2019.

The mother-of-two has since joined the Ireland AM team, working at a much slower pace compared to her years on Xposé.

Speaking to the Irish Daily Mail’s YOU magazine, Glenda said: “I miss the buzz, I miss the interviews, I miss the people I worked with.” 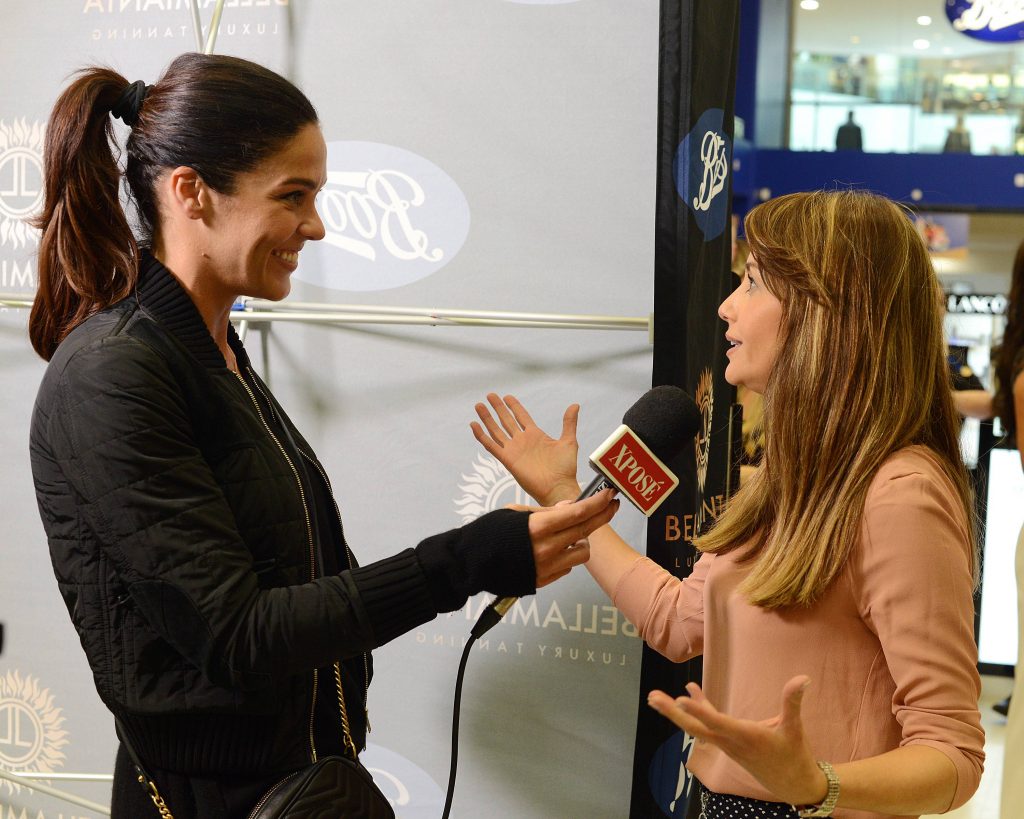 “To be fair, I couldn’t do it now. I don’t think I’d be able to hop on a plane or head to red carpet events every night. It was a killer.”

The 39-year-old explained: “I’d be doing an interview at 12, and my producer would often ring me as I was stuck in traffic asking, ‘are you on your way back?'”

“You’d have to load the interview into the system, edit it and get it all out for 6pm. It was chaotic but I loved it.”

Glenda continued: “I love being on TV, and I love talking to people – that’s why I love doing what I do.”

“I’d love to stay in entertainment, but being in Ireland AM is a great job because you get to do a bit of everything, from cooking to news to talking to mums.”

“Hearing someone’s story, talking to a person who is willing to give you a good yarn – whether it’s a famous person or not – they’re the kind of conversations that always made you feel better,” she said.

Although Glenda misses the chaos of Xposé, having two children under 3 has kept her on her toes.

The TV presenter and her husband Rob MacNaughton are parents to their 2-year-old son Bobby, and eight-week-old son Danny, who she welcomed in October.

“He eats little and often, and can be a little picky. He’ll wake up, have a sip of milk and off he goes again.”