RTÉ have announced that Gavin James will perform at it’s free open-air concert at the National Museum of Ireland Collins Barracks on Friday 21st September as part of Culture Night with RTÉ.

The free two-hour concert will feature an exciting mix of live music, theatre, comedy and poetry from both established and emerging Irish artists.

The concert will be presented by Sean Rocks and broadcast live on RTÉ Radio 1’s Arena from 8pm – 10pm and streamed live on rte.ie/culture. 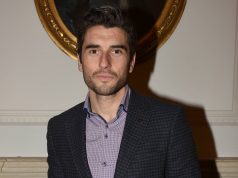 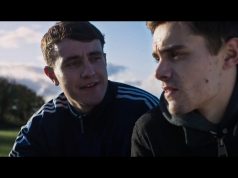