A life-long friend of Dolores O’Riordan has claimed that the singer sounded “full of life” in a voicemail just hours before her death.

Eleven Seven International Managing Director Dan Waite has claimed that The Cranberries lead singer told how she was impressed by rock band Bad Wolves’ version of Zombie in a voicemail that she left him.

Speaking to PEOPLE, Dan said, “Dolores left me a voice message just after midnight last night stating how much she loved Bad Wolves’ version of Zombie.

“She was looking forward to seeing me in the studio and recording vocals. She sounded full of life, was joking and excited to see me and my wife this week.”

“The news of her passing is devastating and my thoughts are with Don her ex-husband, her children, and her mother,” he added.

The 46-year-old was found dead in a hotel room in the London ­Hilton on Park Lane, and police in London have confirmed that her death is not being treated as suspicious.

The Irish Sun has reported that Dolores will be buried in her home parish of Ballybricken, Co Limerick.

Yesterday, Local priest Fr James Walton said, “I only found out this afternoon. Her family is very devastated and upset. The suddenness of her death has been a shock. I met Dolores two or three times when she was home visiting family. She was a lovely lady.” 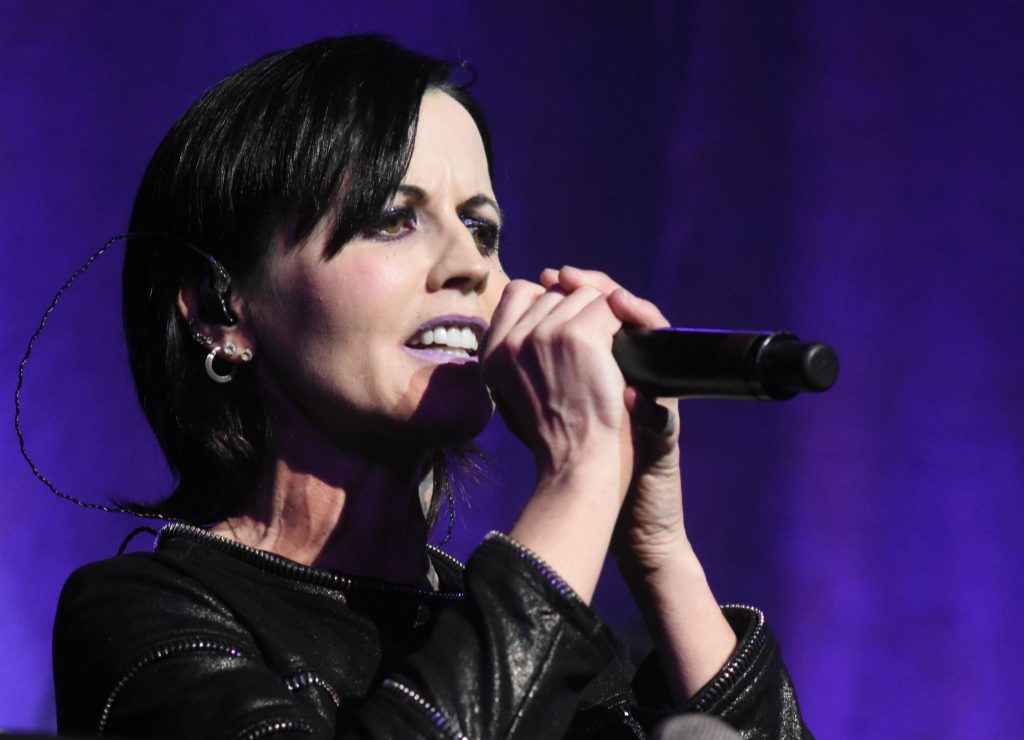 “Her family are still waiting for more details to come from London about her death. The plan is for her to be buried here at home. When that will be will depend on when her body is released.”

Dolores was married to Duran Duran’s former tour manager Don Burton for 20 years, but the pair split in 2014.