Michaella McCollum’s autobiography is due to hit bookstore shelves this coming October.

The former drug mule will detail her life leading up to the moment she found herself behind bars in a Peruvian prison.

Michaella, along with Scotswoman Melissa Reid were nicknamed the Peru Two after they were caught smuggling cocaine out of Peru in 2013. 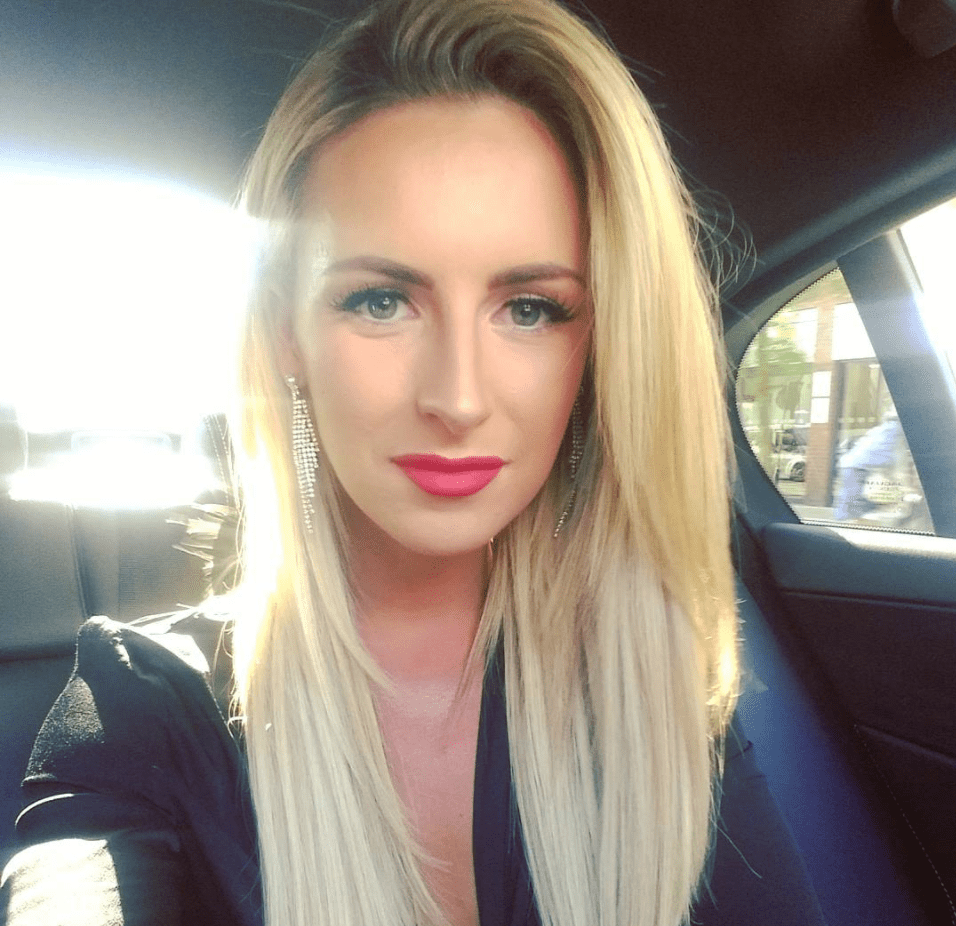 Michaella was released from prison in 2016.

The book, called You’ll Never See Daylight Again, will launch at the end of October.

“You’ll Never See Daylight Again tells Michaella’s amazing true story in her own words: of how she fled to Ibiza aged 19 to escape a past blighted by sectarian and domestic violence – only to find that the bars and clubs of the party island held its own dangers,” reads the book’s description. 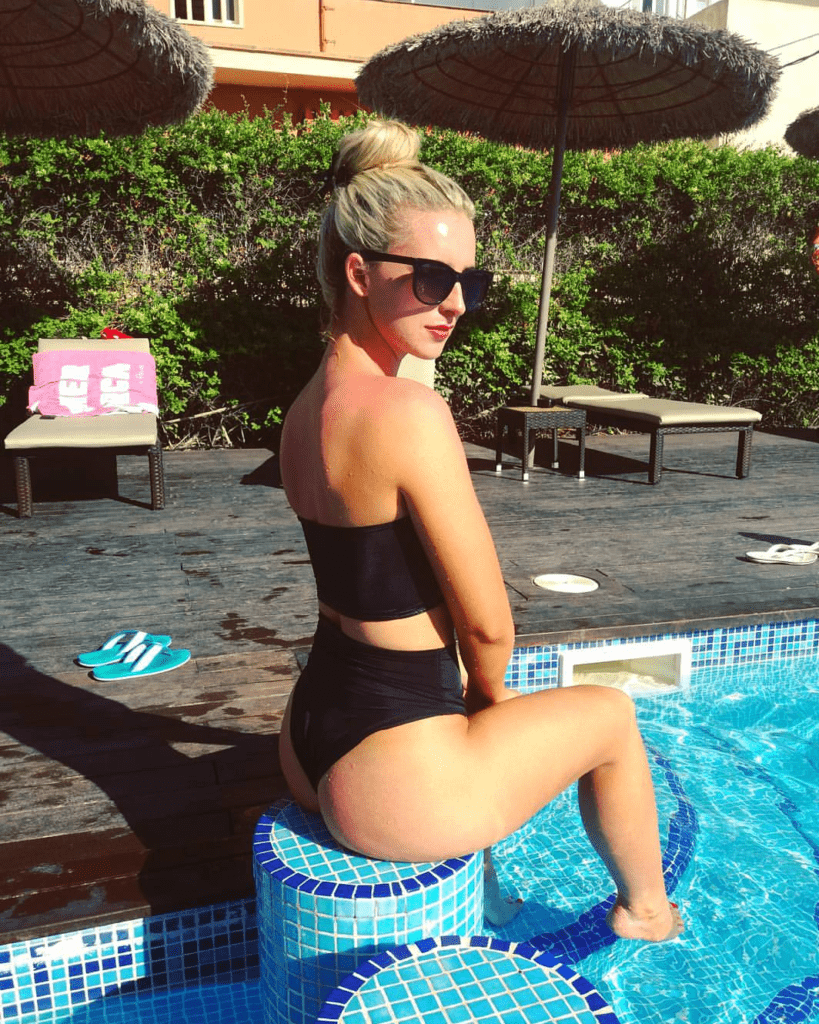 “When approached by a man promising quick, easy money, Michaella made a decision that would change her life forever.”

“You’ll Never See Daylight Again is a brilliantly affecting and redemptive tale of a naïve young girl who comes of age in the dark heart of a Peruvian jail.”