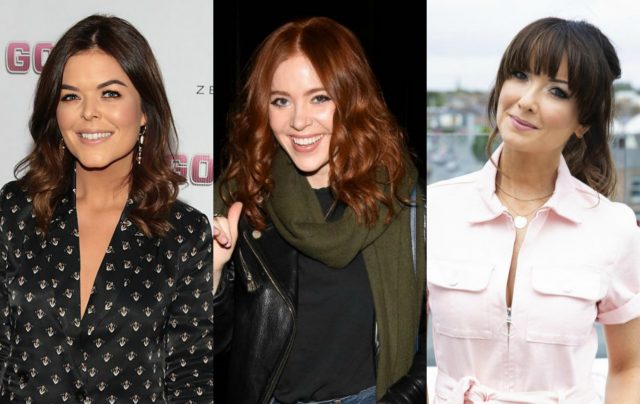 Five of Ireland’s top female TV personalities have had talks with RTE about securing their own Saturday night chat shows.

The Sunday Independent reports that the five are all battling it out to secure the prime TV slot, after each one pitched their own pilot shows. 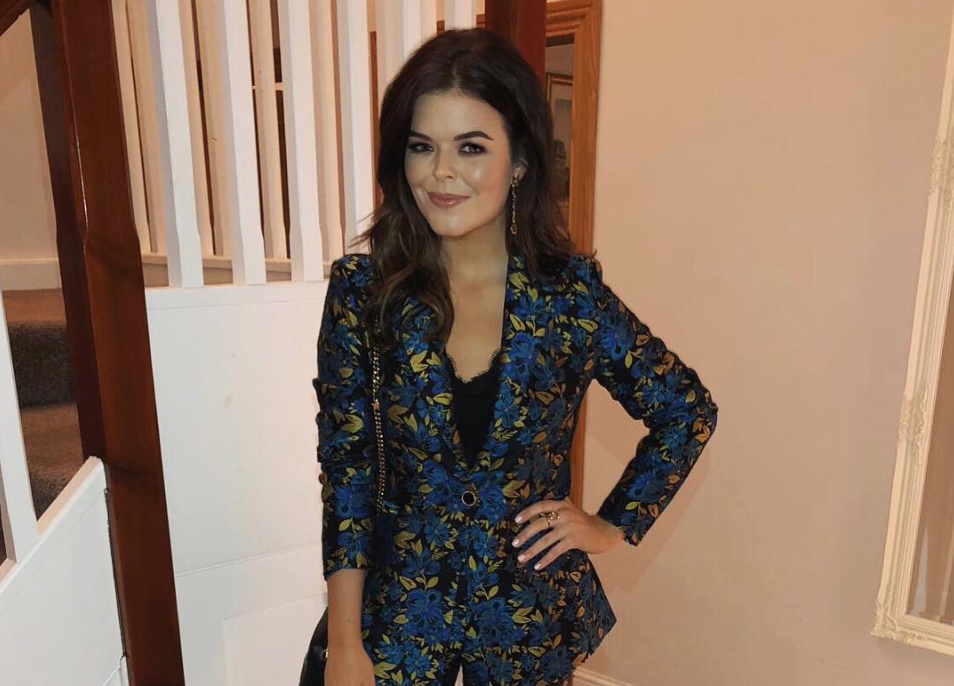 An RTE source told the Sunday Independent: “All five presenters auditioned in the last few days with a pilot specifically written and tailored with each woman’s personality and style in mind and all had their own guests.”

“Apparently all five did incredibly well, and I’m told bosses will have an incredibly tough time deciding who to pick.”

The coveted Saturday night slot is currently held by The Ray D’Arcy Show.

According to the source, TV bosses would like more of a female presence in Irish prime time TV slots.

“So many of RTE’s prime-time chat shows have gone to men over the years that they couldn’t give it to another man to fill the slot,” the source alleged. 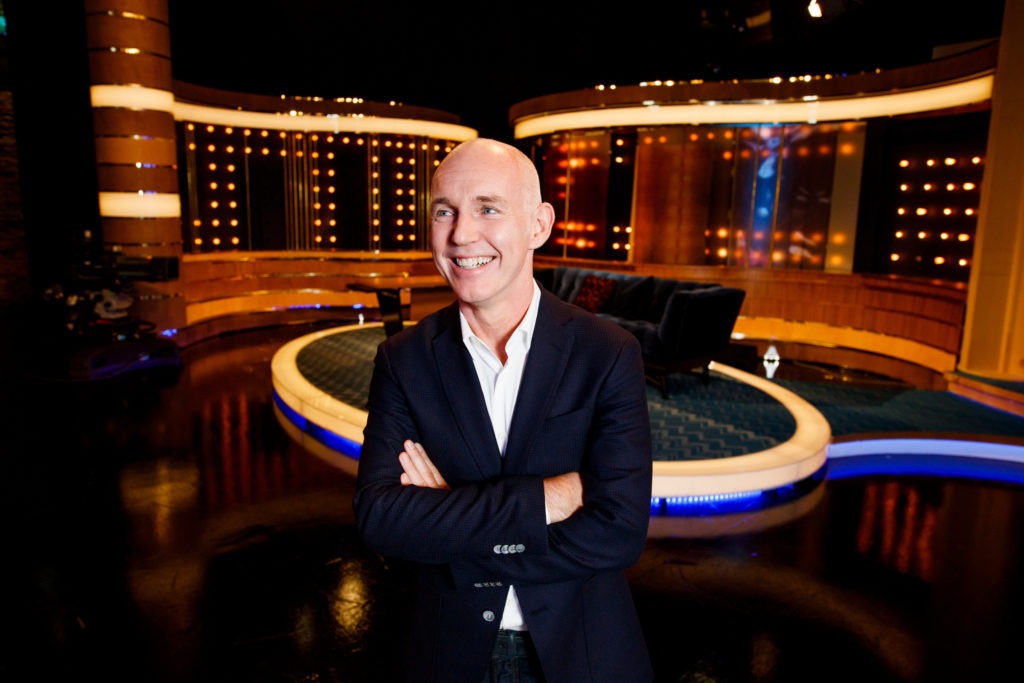 “A woman there will be very refreshing and there is so much talent to choose from.”

“The title has yet to be decided, but viewers are in for a completely refreshing experience.”

“It certainly won’t be your usual chat-show fare.”