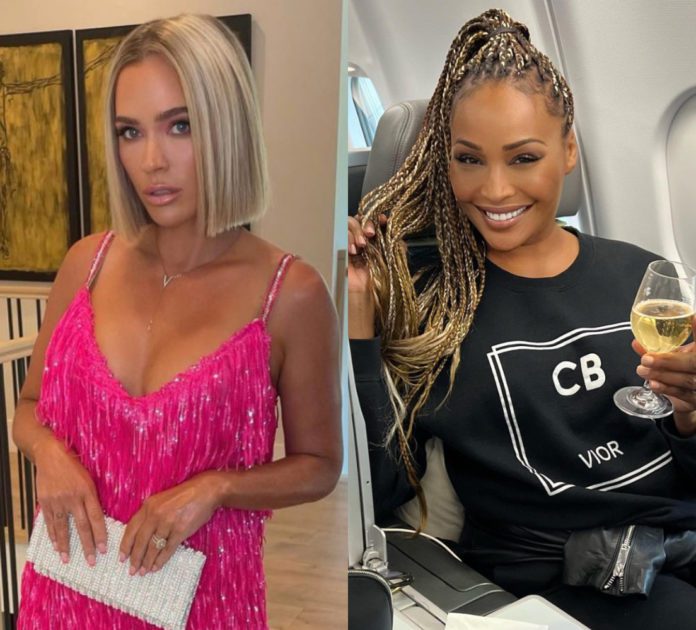 A host of US reality stars jetted into Dublin this week, and fans think they’ve figured out why…

If you’re a fan of The Real Housewives of Beverly Hills, you may have noticed that former cast member Teddi Mellencamp is in Ireland right now.

Sharing a photo of herself and a friend outside Trinity College today, Teddi wrote: “Sometimes you get a job offer 24 hours in advance and you just say YES!”

“Like most things that will be hard to figure out, we like to say no. But guess what, we can do hard things and most the time they aren’t hard at all once we commit!”

“Thankful to Dublin for an unforgettable 48 hours and to @mariselaarechiga for enjoying this ride with me. 🎥 🍀.”

In the comment section, fans noticed a message from The Real Housewives of Atlanta alum Cynthia Bailey, who also appeared to be in Dublin for a short trip this week.

Fans are now speculating the pair were both here to take part in a game show called Name That Tune, which is reportedly being filmed in Dublin this week.

One fan wrote, “Name That Tune is filming there this week! How’d you do?!” while another commented, “Name that Tune?”

The first season of Name That Tune, which is a revival of a musical game show, was filmed in Sydney, Australia, in late 2020.

However, the second season of the show was filmed in Ireland earlier this year in collaboration with BiggerStage, the Dublin-headquartered television production company launched by Pat Kiely. The Fox series, which is being filmed at the RDS, is hosted by Tony Award-winner Jane Krakowski, accompanied by Randy Jackson of American Idol fame as band leader.

Name That Tune was originally created and produced by orchestra conductor Harry Salter and his wife Roberta Semple Salter.

The musical game show sees players compete in a race against the clock to test their knowledge of songs performed by a live band.

Name That Tune is the second partnership between BiggerStage and FOX, after they jointly produced The Big Deal for Virgin Media Television last year. 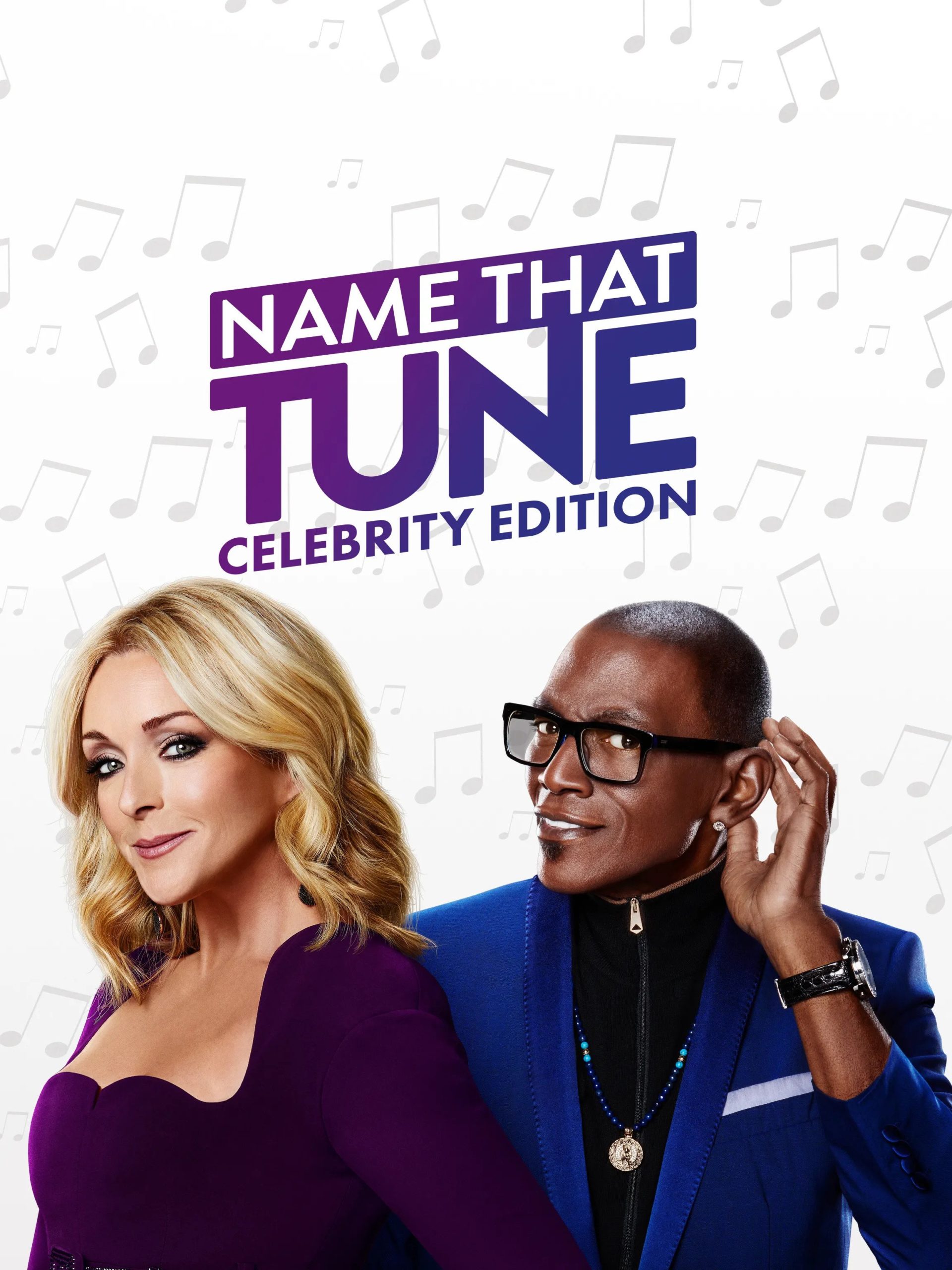