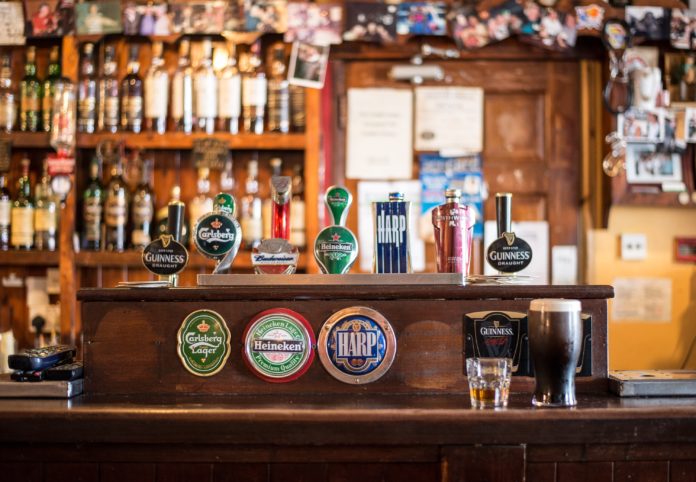 Star Wars actress Daisy Ridley pulled pints for everyone at their cast and crew wrap party in Dingle.

Star Wars: The Last Jedi will be released in cinemas this December, and cast members are starting to pop up on chat shows to plug the film.

One cast member in particular, however, has revealed a little bit about the film’s wrap party and what the crew got up to Dingle.

Daisy Ridley spoke to Jimmy Fallon last night about the time they spent filming on the coast of Kerry in 2015.

Daisy revealed that  on the night of the wrap arty in Dingle, she got behind the bar and started pulling pints in Foxy John’s pub.

Apparently before she was an actress, Daisy was working as a bartender in London.