The family of Vicky Phelan have invited people to attend a special memorial in her honour.

The Cervical Check campaigner, 48, sadly passed away in the early hours of November 14 at Milford Hospice in Limerick, and was laid to rest last Thursday.

The Kilkenny native is survived by her parents John and Gabby, her husband Jim, and their two children Amelia, 16, and Darragh, 11.

A message was shared to a Facebook titled Vicky’s tribute, which read: “Goodbyes are never easy & on Thursday last we said ours, in what was a very moving & deeply personal gathering amongst family & friends.”

“Stories were told & tears were shed, but we also shared a smile or two as we remembered the remarkable life of our wonderful Vicky.”

“We would also like to take this opportunity to extend our heartfelt gratitude for all the good wishes from near & far over the last week. We too felt the nations love & are forever grateful.”

“Vicky was a friend to many & was keen to ensure that all who wanted had the opportunity to join with us in a celebration of her life & pay their final respects.” 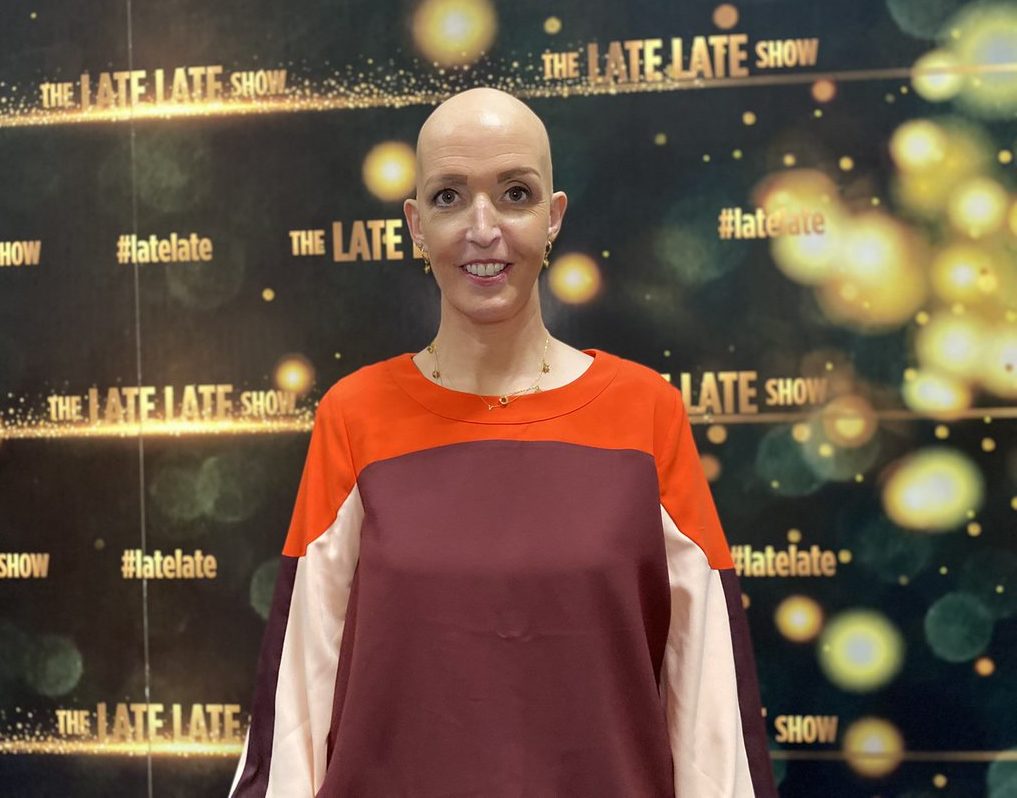 “With this in mind, we invite you to her native Mooncoin, Co. Kilkenny on Sunday, November 27th next at 1pm, where we will do our best to honour that wish,” the post continued.

Vicky’s family explained that although there will be limited capacity at the ceremony, it will be livestreamed so that others can pay their respects to the late Cervical Check campaigner.

“As numbers in the church itself are limited, there will be a live stream available on the day also, details of which will be posted later in the weeklong with further updates on the event itself.” 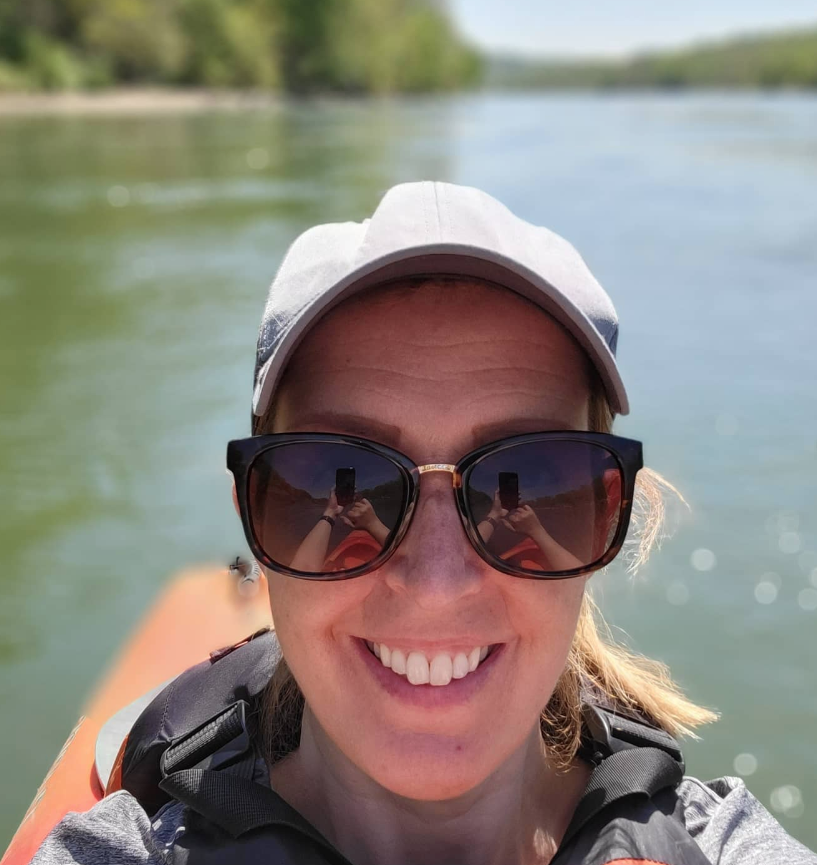 Vicky received a false negative test after she went for a cervical smear test back in 2011.

Three years later, the Kilkenny native was diagnosed with cancer, and in January 2017, she was informed that she had months to live.

In April 2018, Vicky was awarded €2.5m in damages in the High Court over the error, and her story led to the CervicalCheck scandal. 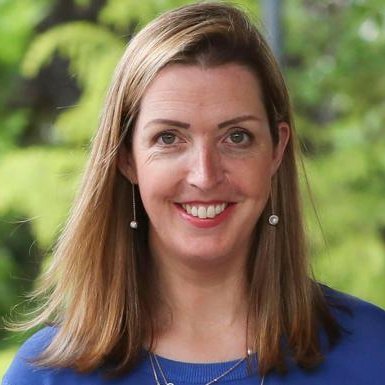 At the time, the 48-year-old stood at the steps of the High Court and gave an impassioned speech about how the system had horrendously let her down and cost her her life.

The CervicalCheck scandal is now known as one of the worst women’s health scandals in Irish history.

After receiving her terminal diagnosis, Vicky used her platform to fight for justice, and highlighted the lack of cancer treatments available in Ireland. 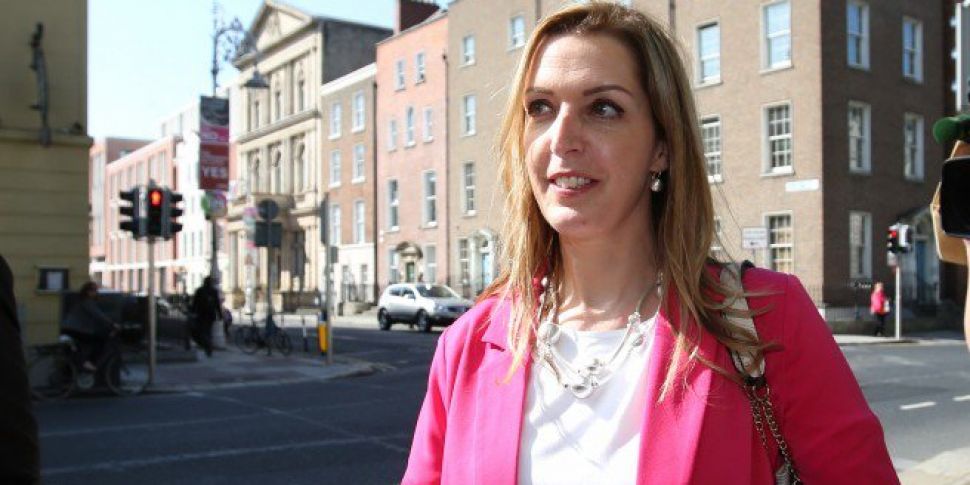 The mother-of-two was forced to travel to the US on a number of occasions for treatment.

In 2019, Vicky penned a memoir called Overcoming, and a documentary following her life recently aired in Irish cinemas.