Ryan Andrews and his girlfriend Michaela O’Neill have bought their first house together.

The happy couple shared the news on social media on Tuesday, as they took their relationship to the next step.

The couple’s gorgeous South Dublin home is in the Dún Laoghaire–Rathdown area, and the couple popped open the champagne to celebrate the big move.

Ryan, who plays Sean Cassidy in Fair City, recently teased fans of the show with some behind the scenes shots from the upcoming season – which returns to RTÉ on Sunday, September 6.

The 27-year-old gave fans a glimpse of the new production set-up – which sees the backstage crew wear face masks as a COVID-19 preventative.

“Big news this week, Fair City is back in action,” he wrote.

“What a feeling being back on set! The number 1 question I’ve been asked over the past few weeks ‘When’s Fair City back?’”

“Carrigstown will be back on our screens come September!

I love this show & everyone involved In it – hopefully it’ll bring a bit of normality back into people’s lives & sitting rooms come September!”

Ryan also took to his Instagram stories to share that he was “thrilled” upon hearing the news: “So yeah cracking news, loads of people were onto me today saying they’re delighted and buzzing that it’s back and no more than me – I’m absolutely thrilled.” 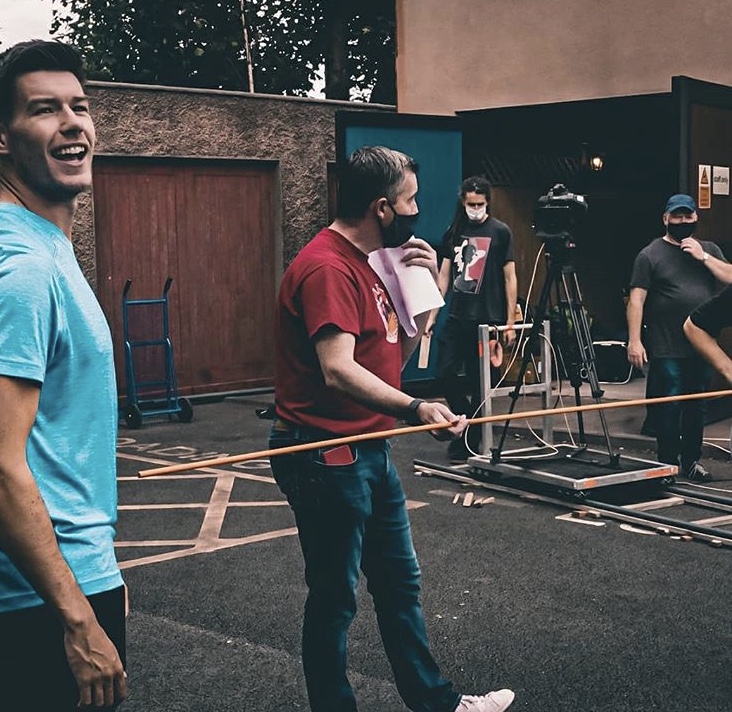 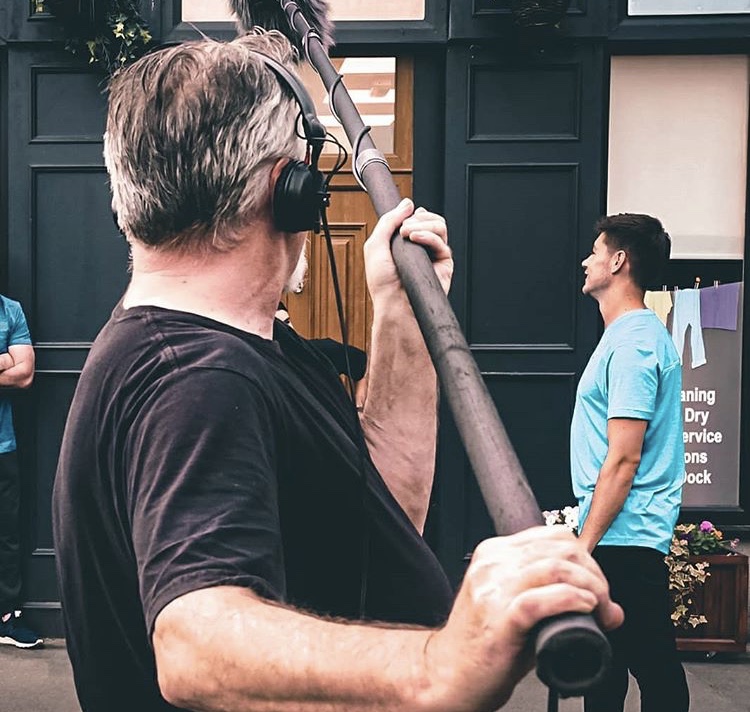 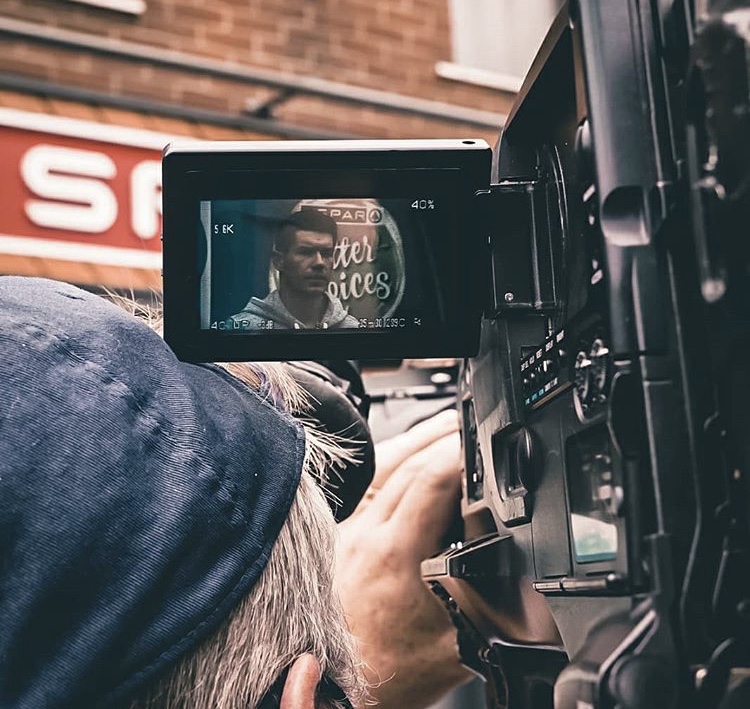