Award-winning actor Clelia Murphy has been officially announced as the sixth star who will sashay her way onto our screens in the New Year on Dancing with the Stars.

“It’s unlike anything I’ve ever done before and that’s exactly why it makes it so beautifully terrifying and thrilling all at the same time.

“I’m sorry now that I didn’t stick with dance classes as a child. I’m normally dressed from head to toe in black and I’m finding myself in a glorious rainbow sea of glitter and sequins and Spanx! I’m so far out of my comfort zone but I kind of love it.” 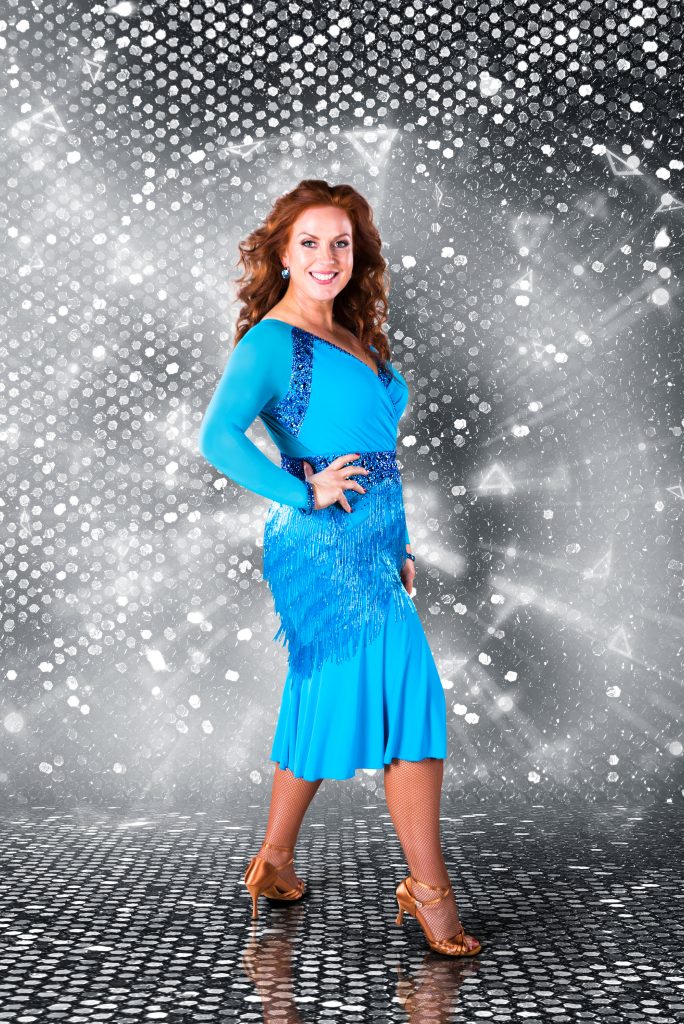