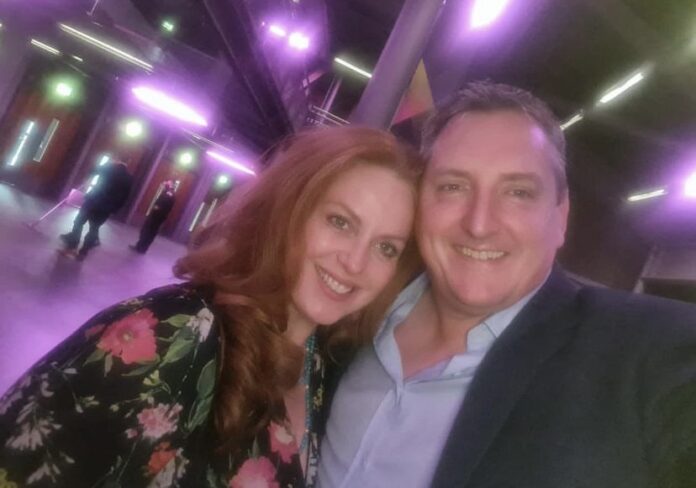 The actress, who played Niamh Cassidy in the RTÉ soap, is set to walk down the aisle soon after her beau popped the question.

Speaking about the engagement, a source told The Irish Mail on Sunday: “Clelia was blown-away. When they reconnected it brought all those teenage flutters back. So when he asked her to marry him, it really was a case of an offer that was never going to be refused.” 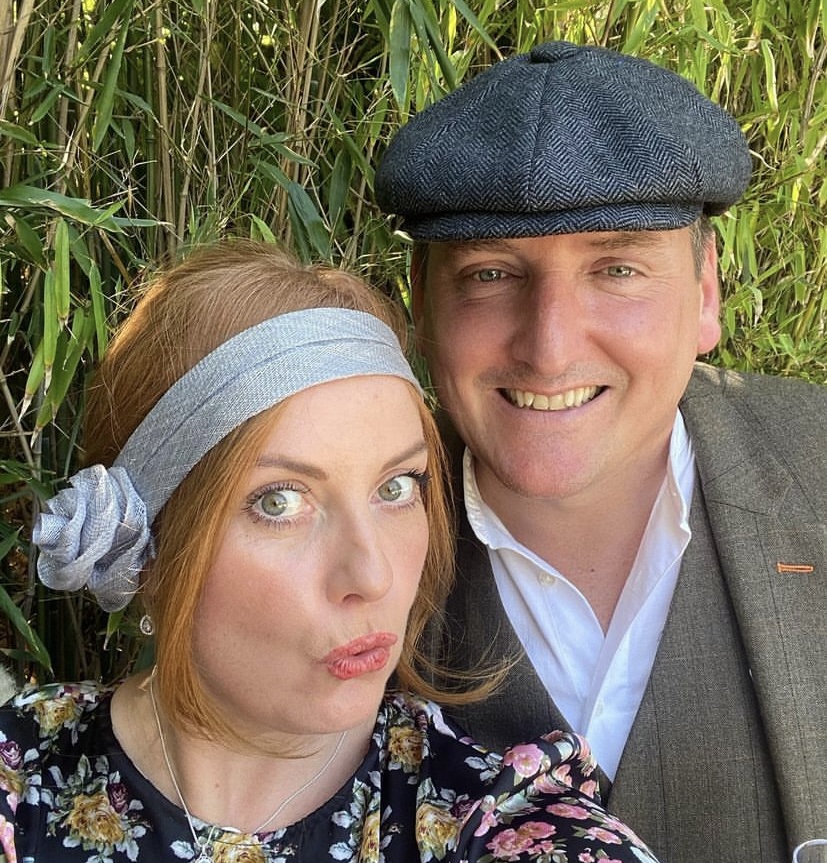 It comes after Clelia explained her decision to keep her relationship out of the public eye.

She told RSVP Live: “I don’t talk about it because he has a private life and I kind of respect that. I also think being in a relationship is hard enough without the public gaze on it and I don’t think I would be able to enjoy it or get to know him.”

“I am notoriously private. If I have nothing to say I will keep my mouth shut. I don’t particularly want to be a spokesperson for anything, I can only talk about experiences that I know myself.”