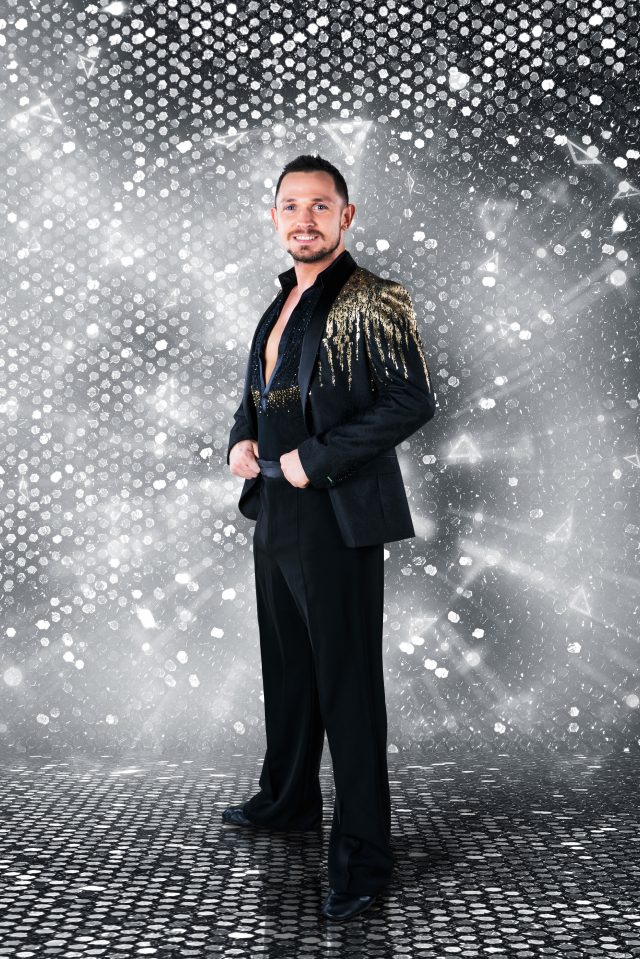 Familiar to audiences for his bad boy performances, Johnny Ward is about take on his most challenging role yet – as a dancer!

The actor was announced on RTÉ One’s Today with Maura and Dáithí, and he will now don his dancing shoes and set his eyes on the coveted glitter ball trophy.

Speaking about taking part in Dancing with the Stars, Johnny said: “For once I get to be a gentleman rather than a psychotic gangster, kidnapper or clamper!”

“I’m really looking forward to joining the show and leaning a new skill. The nerves are there but I’m up for the challenge and loving every minute of the experience.” 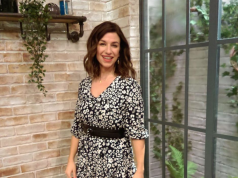