Yewande Biala has criticised the judges on Dancing With The Stars for being “too harsh”.

The reality star was eliminated from the show tonight after dancing the Viennese Waltz with her partner Stephen Vincent.

Unfortunately, Yewande failed to impress the judges, and Brian Redmond described their routine as “clumpy, lumpy and bumpy”.

After being voted off the show, Yewande admitted she didn’t think their comments were very fair, considering the difficulty of the dance.

During an exclusive chat with Goss.ie, she said she gave the dance her all, and her pro partner agreed that the judges were a bit harsh with their scores.

Watch out interview with Yewande below: 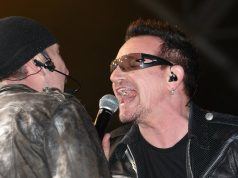 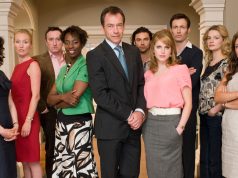