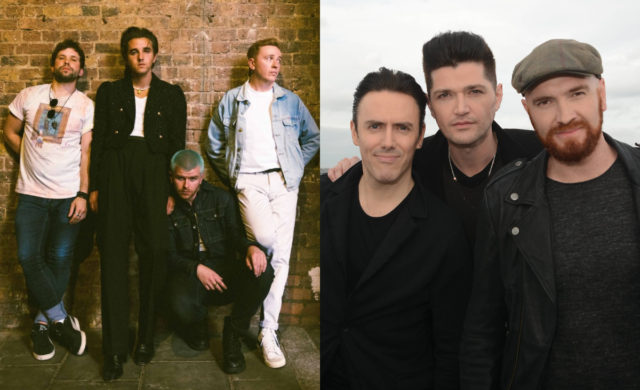 Wild Youth have opened up about their experience working with their “idols” The Script.

The band was set up by friends David Whelan, Ed Porter, Conor O’Donohoe and Callum McAdam back in 2016, before they released their debut single ‘All or Nothing’ the following year.

Since then, Wild Youth have gigged with global stars including Niall Horan, Zara Larsson and Westlife, but their standout moment was working alongside fellow Irish group The Script.

Speaking exclusively to Goss.ie, David and Conor admitted they learned a lot from Danny O’Donoghue and his band.

Gushing over the Hall of Fame singers, Conor said: “We were very lucky, we actually worked very closely with the Script and spent a lot of time with them, both in studio and on tour with them.”

“I think they’re amazing guys. When we were kids, when we saw them on MTV, that was like the moment we went, ok, I want to be a musician…”

“They were like our idols so to work with them was incredible! Just by being themselves they taught us so much,” he continued.

“Their humility, their gratitude towards their fans, how hard they work… they just don’t stop working, ever! They were like ‘this is just your life now’, you’re in the studio and then you go do shows and then back to the studio.”

“They just work all the time and don’t get caught up in all the ‘glitz and glam’ of the rock ‘n roll world.” 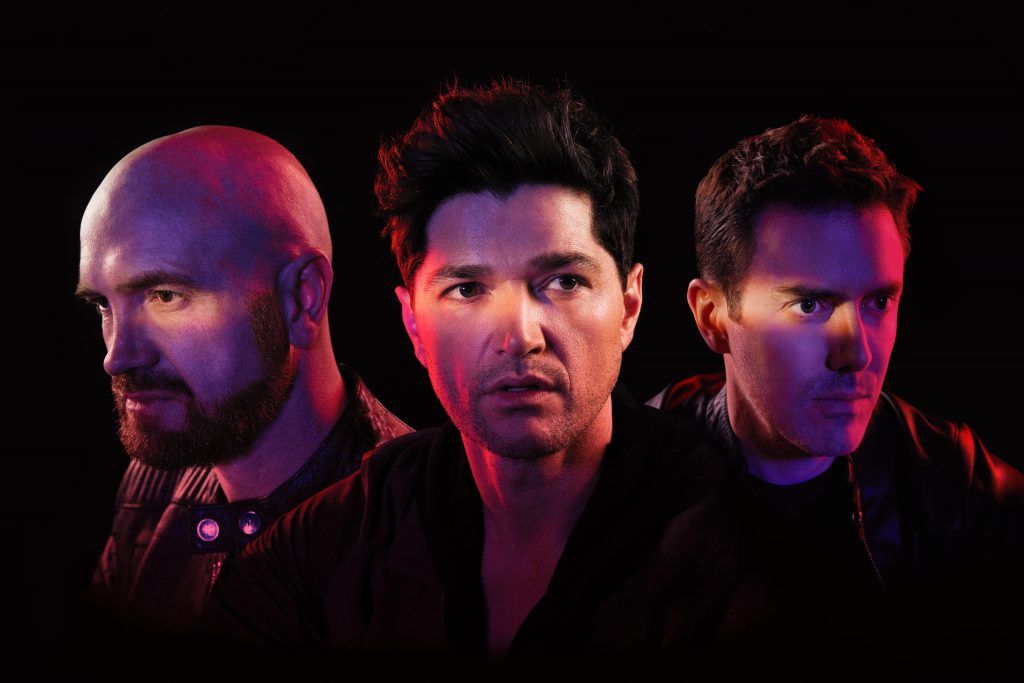 “They just love being together as a band, working and being just great guys.”

Despite the difficulties the coronavirus pandemic has presented artists, the Can’t Move On singers released a new single this month called Champagne Butterflies.

Explaining the meaning behind the catchy tune, Conor said: “Champagne Butterflies is a song about falling in love, and the butterflies you feel when you’re starting to really fall for someone… and it not mattering what you do because everything you do with them feels amazing.”

“It’s those celebratory feel good butterflies that you feel every time that you’re with that person.”

The song has gone down a treat with their fans, who have “reacted amazingly” to the new single.

“Honestly, I know that everyone probably says this every time they put out a song but it has been without doubt the strongest reaction to any song we’ve ever released,” 26-year-old Conor said.

The bandmates said their Instagram DMs have been “flooded everyday” with people from all around the world saying, “I can’t stop listening to this song, I love this song,” which has come as a massive “relief” to the musicians. 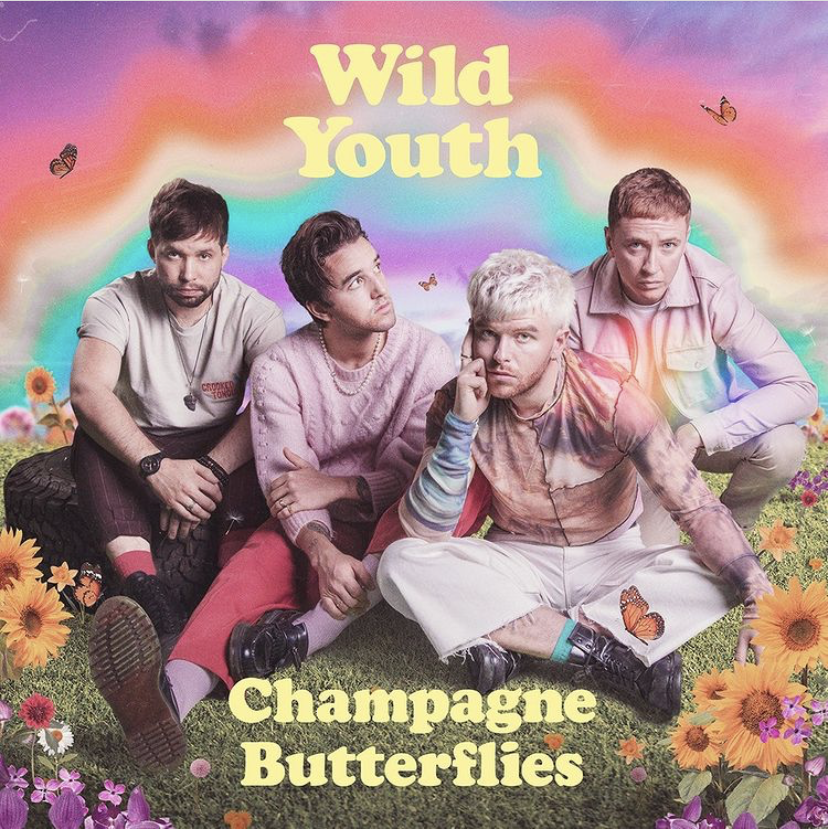 Not sticking to the usual order of releasing a song, Champagne Butterflies was “done the complete other way around”.

Lead vocalist David explained: “This song is a funny one because this one has been in the pipeline for ages.”

“So we did a tour in 2019 at Christmas time and Champagne Butterflies was actually on the set list. So we played it before we released it as a track!”

“So, it was kind of good we got to play it and use it as a teaser to see if our fans liked it and stuff like that but yeah, we’ve done it the complete other way around.”

As for whats next, the band members teased: “There’ll be lots of new music this year I think!”