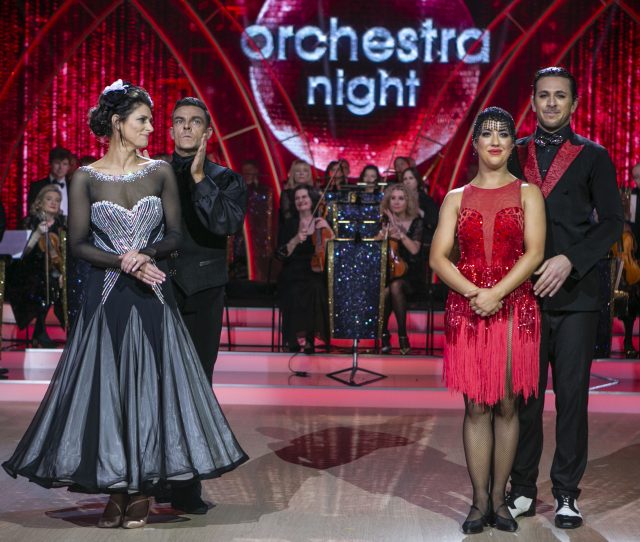 Sinéad O’Carroll has admitted she got “really upset” after being eliminated from Dancing With The Stars tonight.

The B*Witched star and her dance partner Ryan McShane lost their place on the show tonight, after they found themselves in the bottom two following a public vote.

Following a dance off, Sinéad and Ryan lost out to Lottie Ryan and her pro partner Pasquale LaRocca.

Speaking to Goss.ie after being eliminated, Sinéad admitted her emotions got the better of her after losing her place on the hit TV show.