Rosie Connolly chatted to Goss.ie with three weeks to go until her wedding day!

The social media star let slip that her “nerves are starting to kick in” for the big day when we chatted to her on the red carpet at the Peter Mark VIP Style Awards.

Wearing an Umit Kutluk dress she exclaimed, “It’s like excited tummy… I just want it to be here now!” 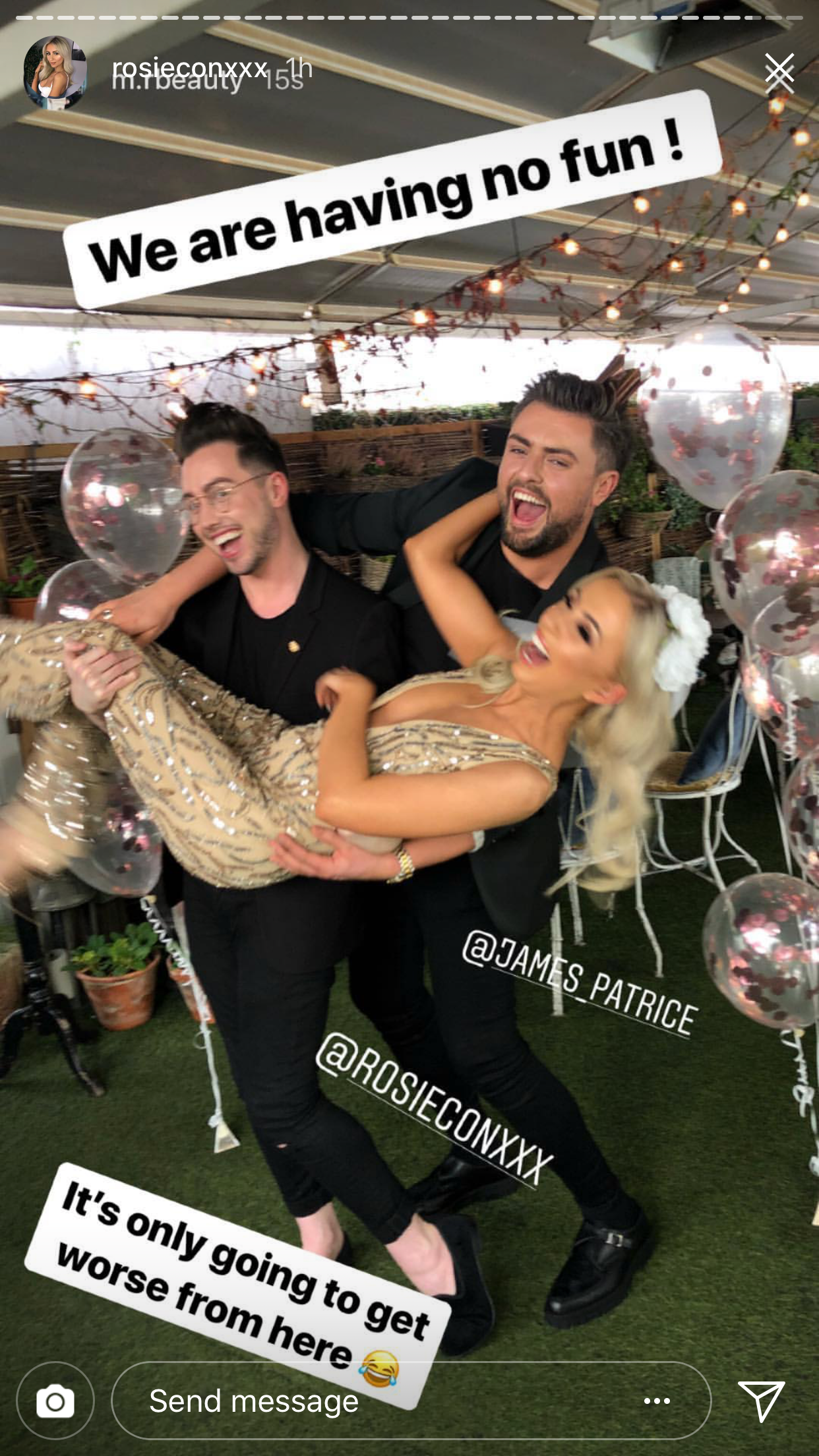 Her little fella broke his leg in the lead up to the ceremony but she assured us, “He’s doing really well! I have to say, he’s a trooper. Kids are so resilient!”

“I think I took it harder than he did but I just want to see him up on his feet again but he will be.”

He won’t be walking in time for the wedding unfortunately, so Rosie joked that he may have to go up the aisle on horseback!

Check out all the fashion at the VIP Style Awards 2018: