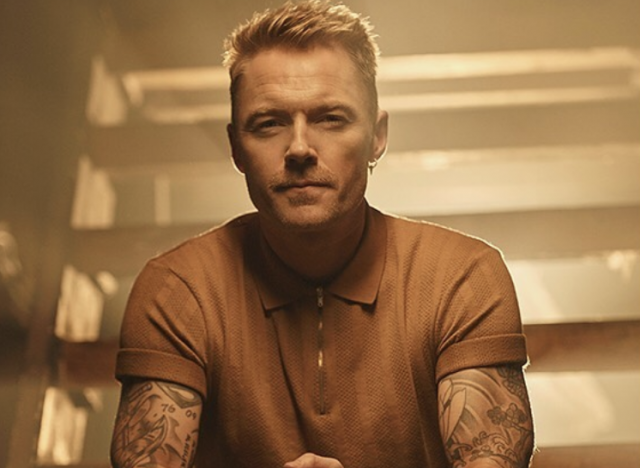 Ronan Keating has revealed he has teamed up with some of the biggest musicians in the world – for a once off TV special.

The Boyzone star is bringing huge names together for a musical special, which will air on Virgin Media this month. 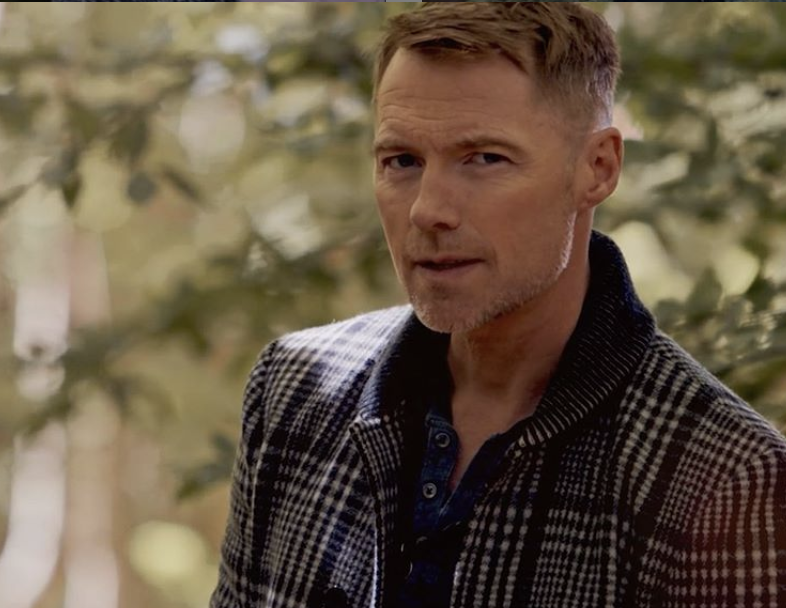 “It’s a big deal…It’s going to be a music special with incredible Irish artists, and UK artists, all involved with the Marie Keating Foundation.

“All charities that aren’t government funded have really struggled to fundraise,” he explained.

“The Marie Keating Foundation has really suffered, we haven’t been able to fundraise, which means we can’t fund our nurses, and people with cancer are very exposed,” he admitted.

Watch the full interview below.

Goss Chats is sponsored by top Irish aesthetic clinic Haus of JeJuve, which is now back open for bookings.