EXCLUSIVE! Rachel Gorry shares plans to honour her late husband on the first anniversary of his death

Rachel Gorry has shared her plans to honour her late husband Daniel on the first anniversary of his death.

The social media star’s husband of eight years was diagnosed with oesophageal cancer in September 2018 – and sadly lost his battle on April 1, 2020 at the age of 29.

Speaking to Goss.ie before the first anniversary of his death, Rachel revealed how she will spend the day with their three daughters – Leah, Holly and Hannah.

Rachel told us: “We’re going to go up to his grave and play some of his favourite music.”

“I would love to have a big do for him with all his friends and stuff, but obviously the pandemic just seems to be stopping everything that comes up – you know his birthday, his Month’s mind – but we’ll still go up to the grave and we’ll play his favourite songs.”

Daniel was a huge Liverpool F.C. supporter, and Rachel said his family and friends will be wearing the club’s jerseys on Thursday in his honour.

During our emotional interview with Rachel, the mother-of-three shared how difficult the past year has been, which was heightened by the ongoing pandemic.

The Instagram star lost her partner just weeks after Ireland went into lockdown last March, and had to deal with his death without the comfort of her extended family and friends.

Rachel admitted: “It has been quite difficult, and very lonely at times too.”

“I would love to have been able to spend it all with Daniel’s family and all the rest of my family and even our friends, because when I’m talking to them about Daniel, I always feel so much closer to Daniel when I’m around all the people that he loved and that loved him.”

“But you know we’re a year in and I’m just taking each day as it comes, and hopefully I get through tomorrow ok. You have your highs and your lows, but all in all I think I’ve coped better than I thought I would.”

The 29-year-old, who has over 208k followers on Instagram, recently launched a fundraiser in Daniel’s memory – to raise money for Tullamore Hospital’s oncology ward, and the Oesophageal Cancer Fund.

Rachel revealed a host of prizes up for grabs, including tickets to Electric Picnic for next year, a €500 voucher for Penneys, and a night’s stay at the Galgorm resort.

To enter the raffle, she asked her followers to donate €5 or more to an iDonate page, before commenting “Done” underneath a photo of her and her daughters.

The initial fundraising target was €5k, but as of March 31st – Rachel has managed to raise over €171k.

Speaking to Goss.ie about the fundraiser, she said: “It’s just absolutely amazing, and I can’t take the credit for it because it wasn’t me, it was all my followers and everyone who shared and donated.”

Rachel launched her Instagram account, which originally focused on interiors, last January – and has since amassed over 208k followers.

Speaking about her success so far, the mother-of-three said: “Its been mad. You know, I just thought it would be my family and friends following me…”

“I never thought in a million years that it would reach the numbers that it has, its incredible, it’s quite shocking really.” 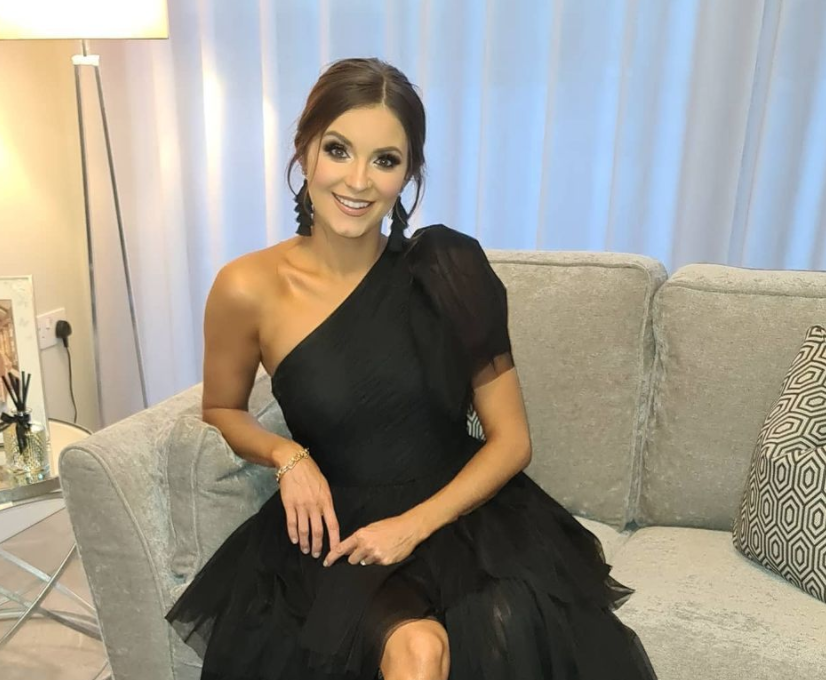 The influencer also admitted she’s grateful social media has allowed her to earn money over the past year, as she’s been able to work from home with her daughters.

“Because that was a big worry for myself and Daniel, if I had to go back to work to keep paying our bills and to keep a roof over our head, and now I can do that from home thanks to Instagram and the amazing brands that want to work with me.” 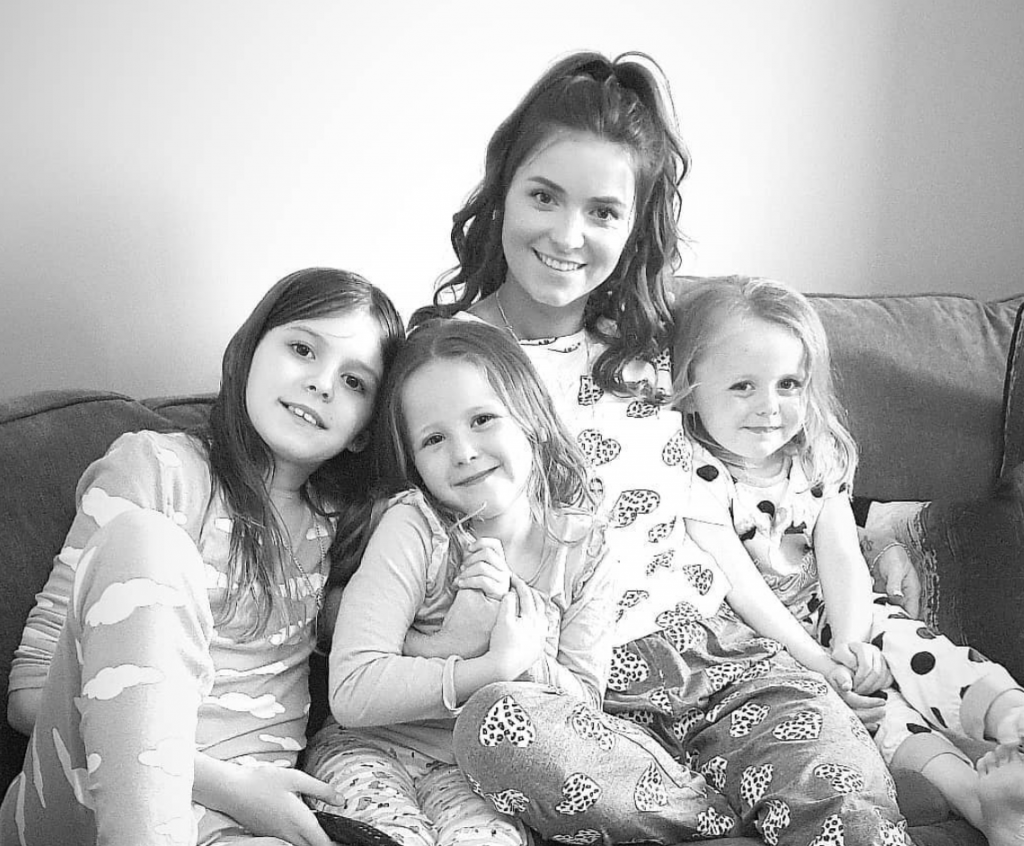 “So I’m very grateful, and I know that I’m very fortunate to be able to do that, so I do feel very lucky at times too.”

“That was a big thing for me, the fact that I can stay at home with the girls while they’re going through this, and I can just be there for them and work around them because it is quite flexible, so I’m very thankful for that,” she added.

Rachel will announce the winners of her raffle prizes on Thursday, April 1st on her Instagram page.