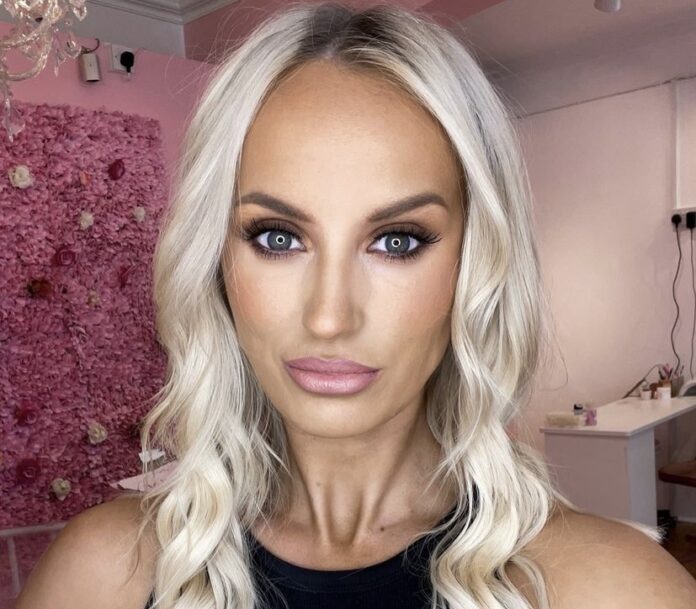 Niamh De Brún has opened up about dealing with online trolls.

The Irish influencer has over 65.5K followers on Instagram, and is best known for her fashion, fitness and lifestyle content.

Speaking exclusively to Goss.ie for her Spotlight On feature, Niamh revealed she’s received some nasty comments since growing her social media platform, and told us how she handles the hate. 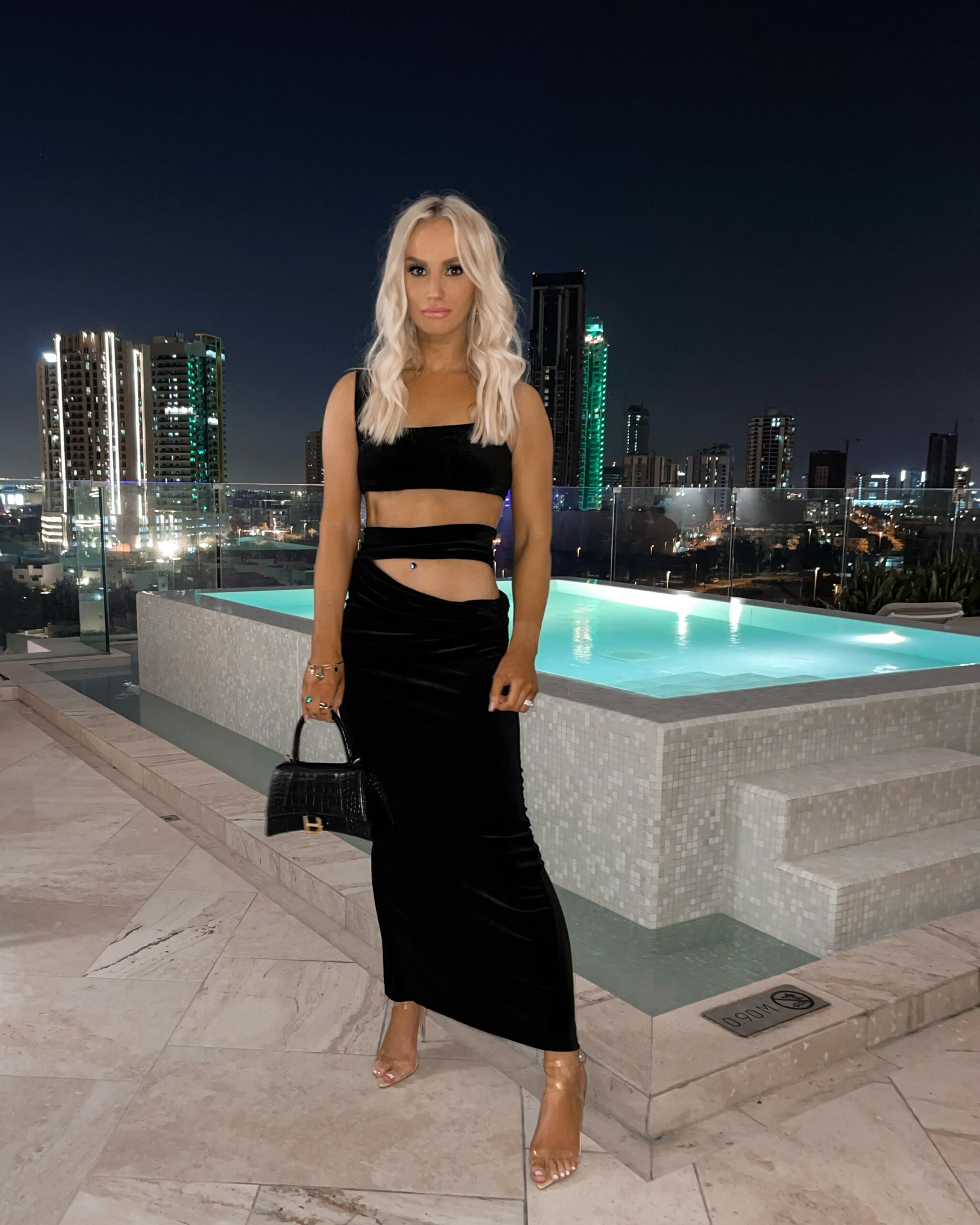 The Limerick native said: “You learn to deal with it a lot better. I have been in that social media world now for a few years, so I’ve definitely learned to be more equipped on how to manage it.”

“The biggest thing for me was realising that the people sending those comments aren’t the ones that are happy in their own lives. Like I would never do that to anybody because I’m content in my own life, and obviously these people aren’t and they’ve little to be doing.”

“If something does get to me, I am good at talking. I’ll talk to my husband [Kilkenny hurler TJ Reid], to my family, and to other people in the industry.” 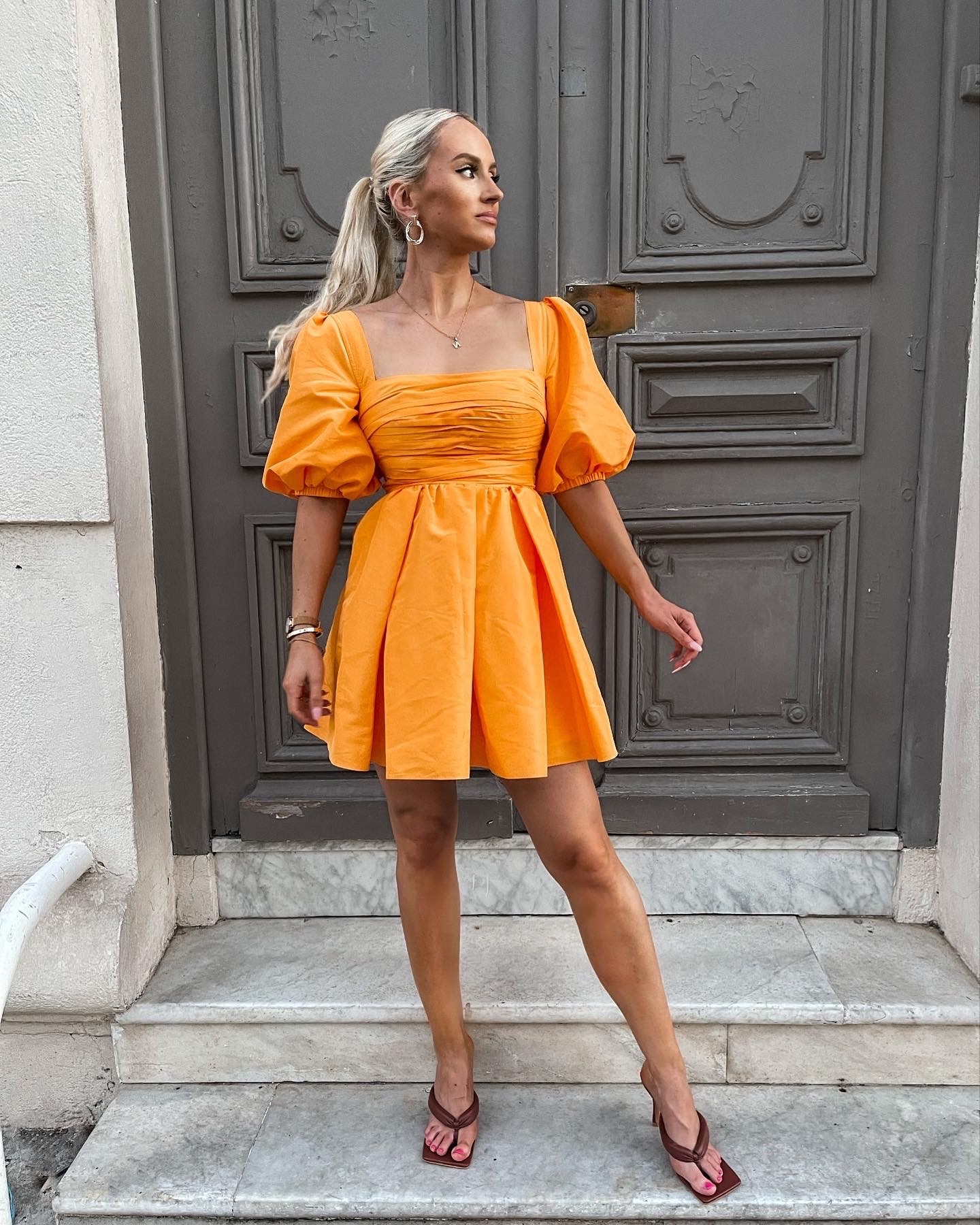 The 31-year-old, who is expecting her first child, added: “Anyone who puts them self out there on social media will get hate in some form.”

“Trisha Lewis (@trishas.transformation) had something really funny up on her stories before which said something like: ‘If you stick your bum out the window, you must be prepared for it to be slapped.’ And that’s exactly it with social media – if you put yourself out there, prepare for trolling because it’s going to happen.”

“Just try not let it get to you too much and if it does, talk to people. Don’t bottle it up.” 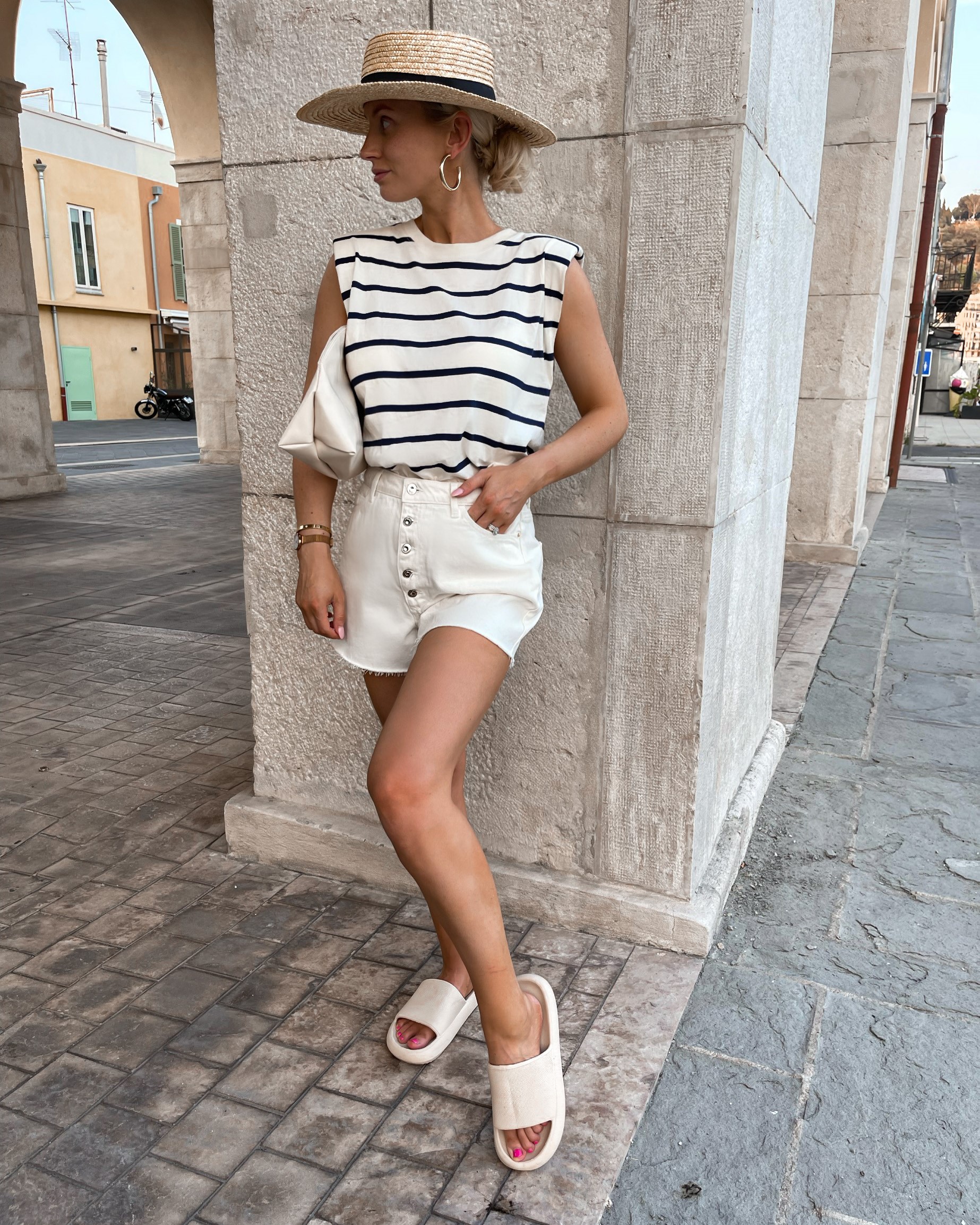 In her Goss.ie Spotlight On feature, Niamh also opened up about life in the public eye, preparing to become a first-time mum, and her happy marriage to TJ Reid.