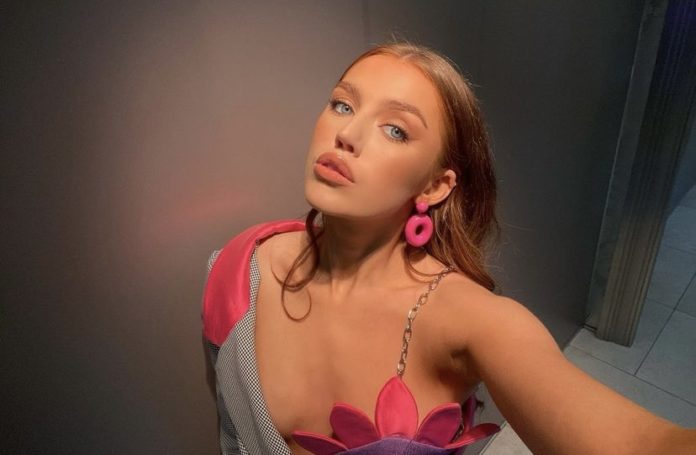 The 21-year-old’s brother Jack recently appeared on the latest series of the hit dating show as a Casa Amor bombshell, after Missy persuaded him to apply.

In her exclusive Spotlight On interview with Goss.ie, Missy admitted that although she is a big fan of the show, she can’t see herself going on it. 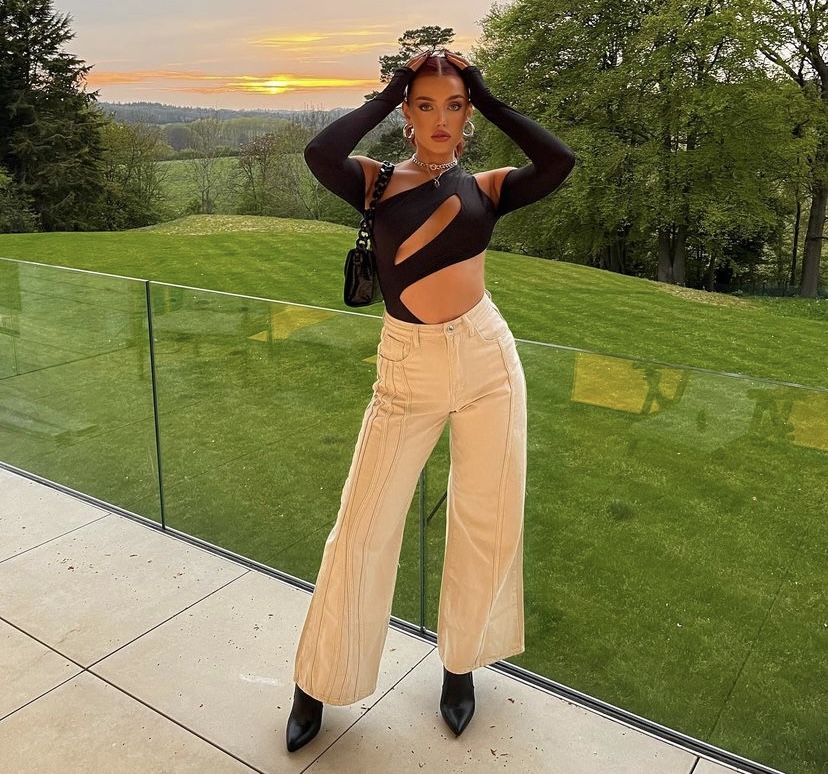 The actress, who is the daughter of Boyzone star Ronan Keating and his model ex-wife Yvonne Connolly, explained: “I mean I love the show, I think it’s so funny and great – I just can’t see myself doing it. Like I would just hate my parents watching me do the challenges!”

“I’m a very outgoing person, so who knows what I’d do or say – I always get myself into trouble! I think I’d enjoy it and I’d have fun, but it’s just my family having to watch that – like no thank you, I’d never live it down!”

“Jack got away with it clean, he didn’t do anything embarrassing,” she added.

Speaking about her brother’s stint on the show, the model gushed: “We’re all so proud of him. Love Island is not an easy show to go on – fans of the show can be ruthless. But Jack did amazing. He stayed true to himself and is an amazing guy.”

“I was dealing with his social media while he was in the villa, and the amount of lovely supportive messages he received was so beautiful. We’re all so proud of him.”

“He’s getting some great opportunities out of the show which is great. We’re just happy to have him home!”