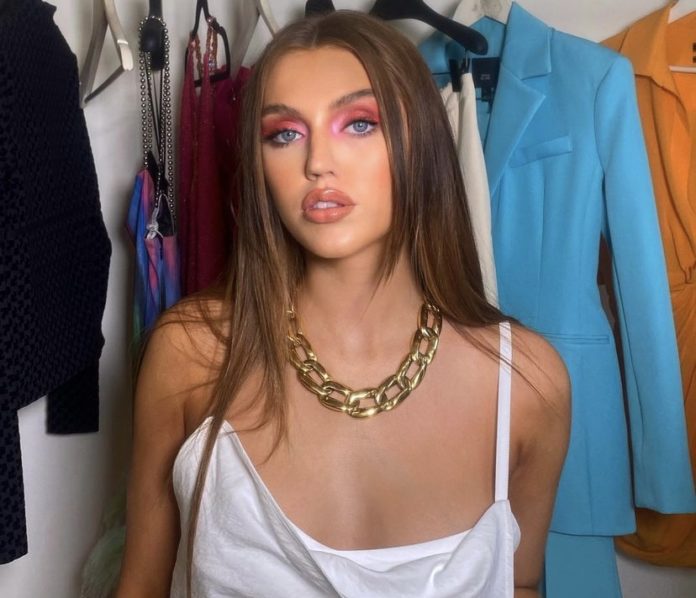 Missy Keating has revealed she is moving to Australia.

The 21-year-old moved to London earlier this year after her stint on Dancing with the Stars, and she’s now heading Down Under to pursue her career in acting.

In an exclusive interview with Goss.ie, the model said: “I’m moving to Sydney at the end of the month. I’m really looking forward to it!” 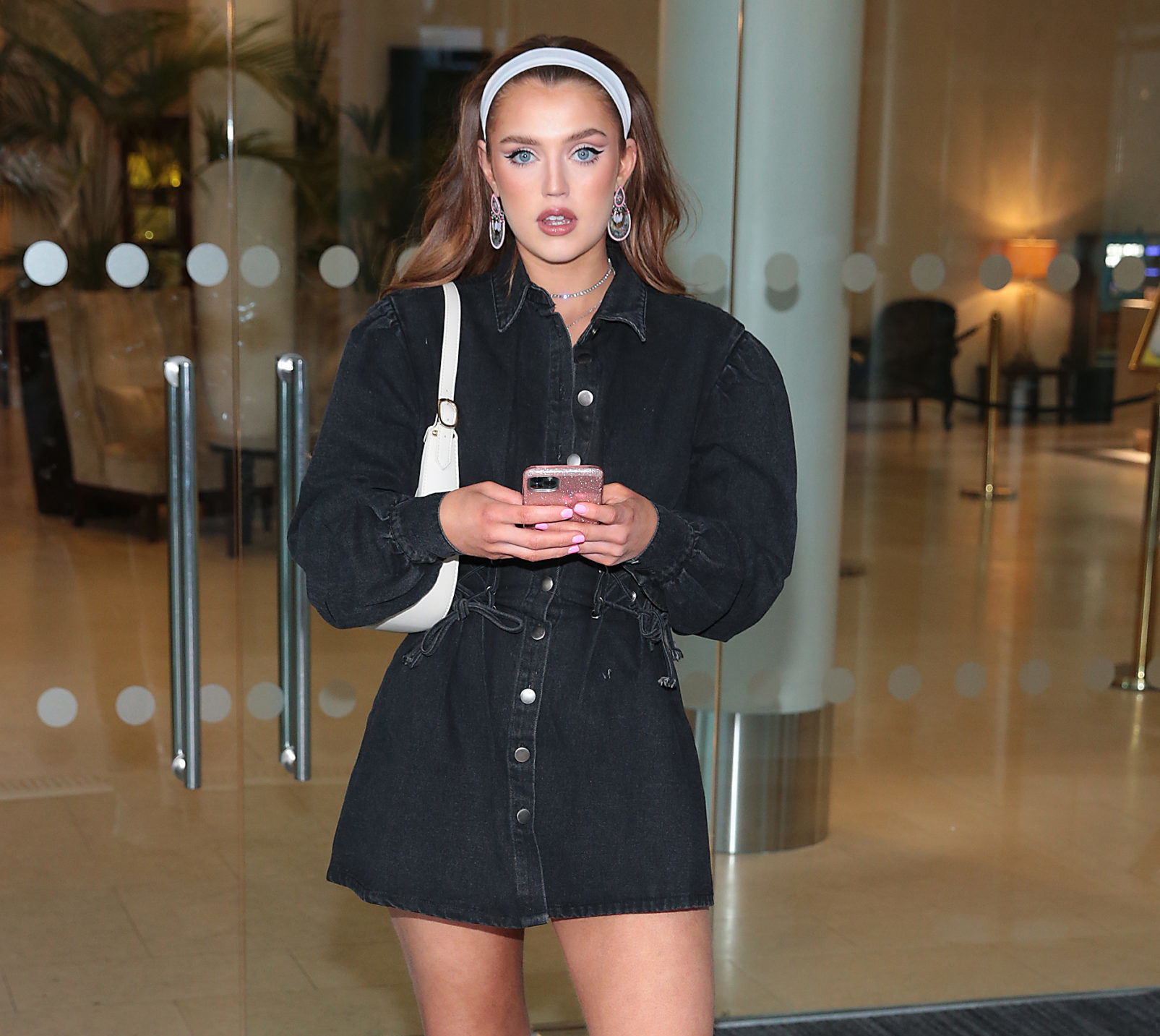 She explained: “I have lots of family in Australia, and there are some great agencies there for acting. I’m really excited to get out there and start a new chapter. It’s time for a new me.”

“I love it on this side of the world. I love being so close to my family, so I won’t be heading there for too long. I’m thinking I’ll do a year there, where I will just enjoy the sun and focus on my acting.”

Speaking about her acting career, Missy said: “I’ve always enjoyed acting, and I’ve put it on hold over the last few years because there’s been other things I’ve been interested in but I think looking back, acting has always been the thing that I enjoyed the most.”

“It’s what I can see myself doing for, hopefully, years to come. That is my ultimate goal.” 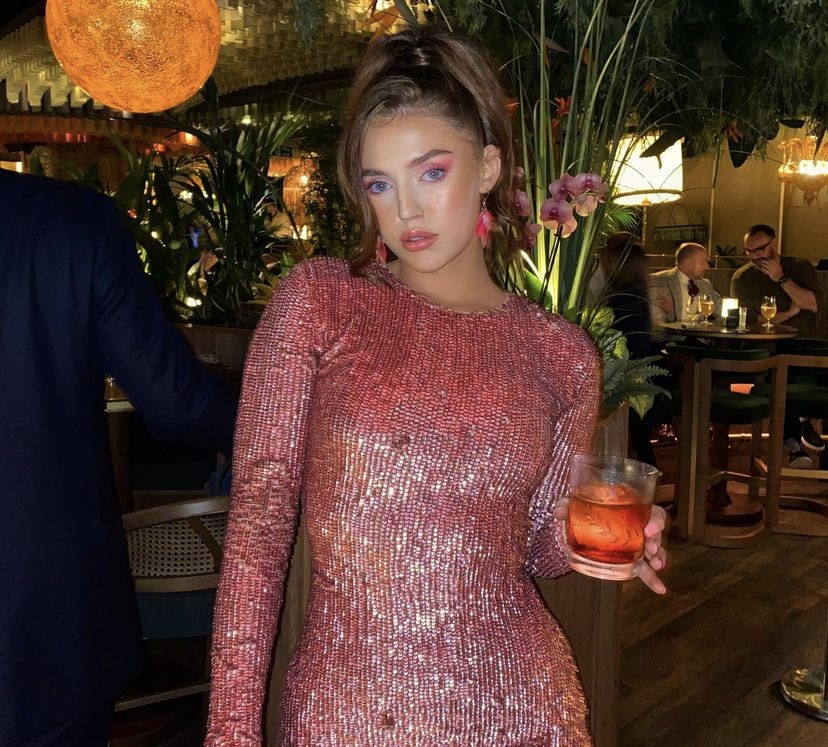 Missy added: “I know for a fact I want to come back to Dublin and settle and be close to my family, so these next few years are just for me to see the rest of the world, meet new friends and do fun jobs along the way. I’m focused on being young and having fun!”