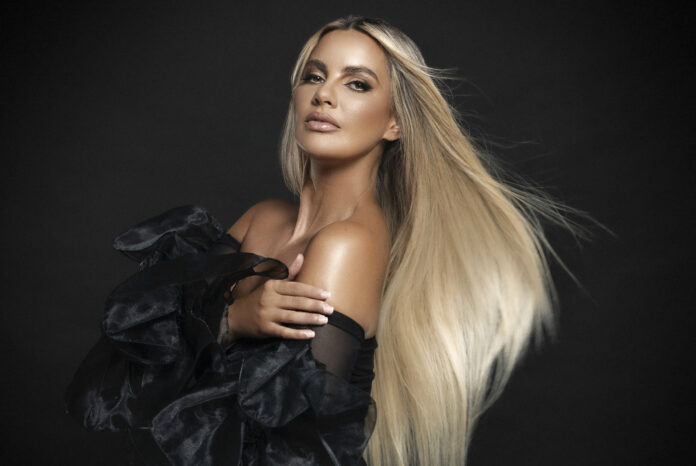 Lyra has recalled being in a “dark place” in a candid new interview.

The singer, who hails from Bandon in Co. Cork, admitted she fell into a “hole of not feeling good enough” after comparing herself to others online.

Speaking exclusively to Goss.ie about her new single ’29 Box’, Lyra said: “The song is about social media and the world that we live in today.”

“Although I think social media is amazing for staying in contact with friends and getting music out, there is a certain tiny percentage of people and things that just make it a bit hard and a darker place that has mentally affected a lot of people – myself included.” 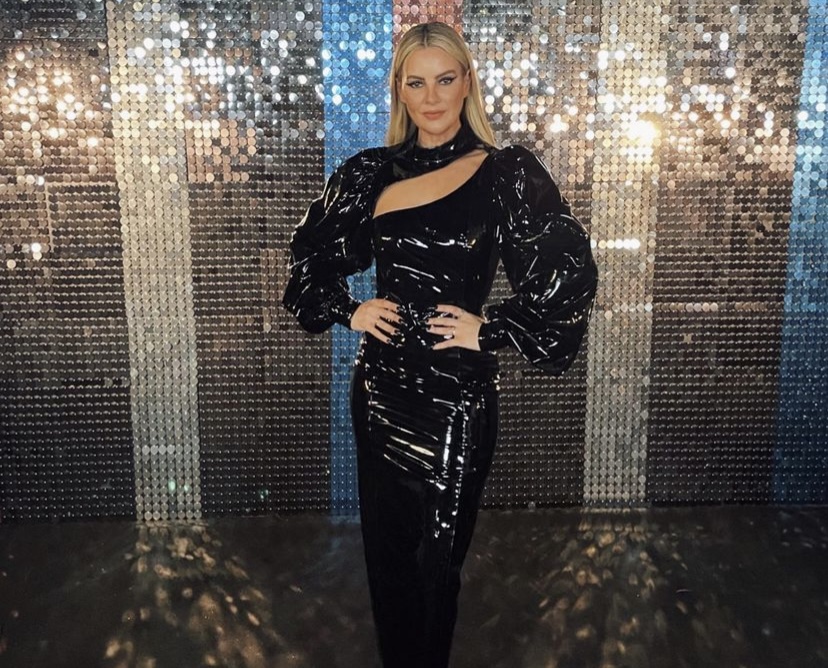 The 29-year-old continued: “I had a week where I was just comparing myself to other people and other artists, and I was almost forgot that social media isn’t a reality.”

“We all put our best foot forward online, and it is a very glossy version of ourselves. But I forgot that and went into a hole of not feeling good enough.”

“I then sat myself down and was like, ‘You need to stop. You’re doing this to yourself.’ And I just wanted to write about that experience and how I was feeling.”

“I sat down in my jammies for two hours, wrote down four chords, kept repeating them, and then I wrote ’29 Box’. I just let it all out. It’s very raw, I’m not hiding anything.” 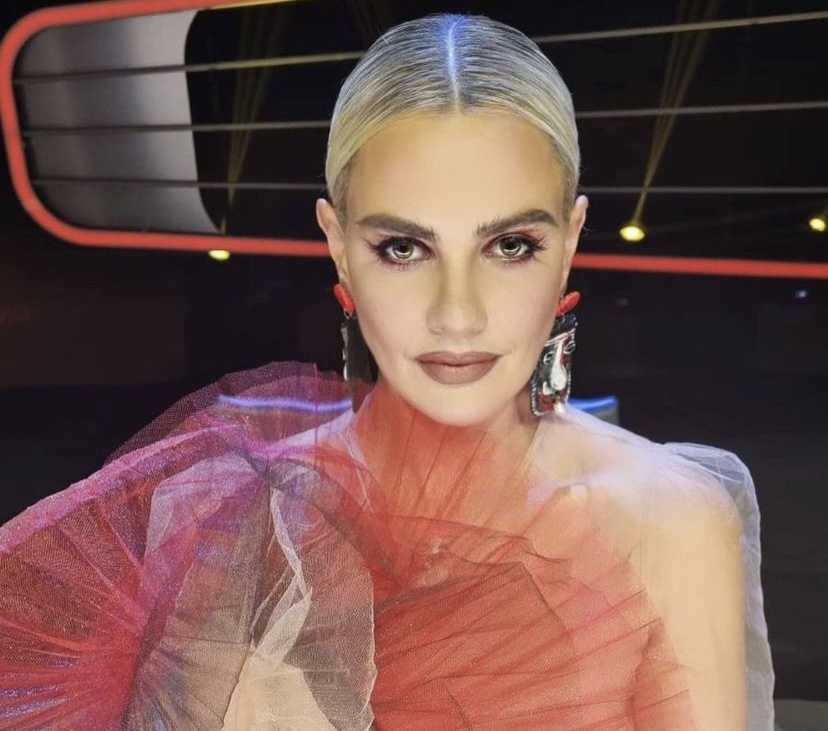 Lyra added: “I would hate people to think, looking at my Instagram, that my life is perfect. No matter who you are, what you’re doing, or how confident you can portray yourself, we all have struggle with things.”

“I want my fans to know that if you think like this, you’re not alone. You can talk to people about it and you can get through it.”

“I want to be a voice and for people to know that they can reach out to me if they ever need to. I go through it as well, even though I’m in the limelight.” 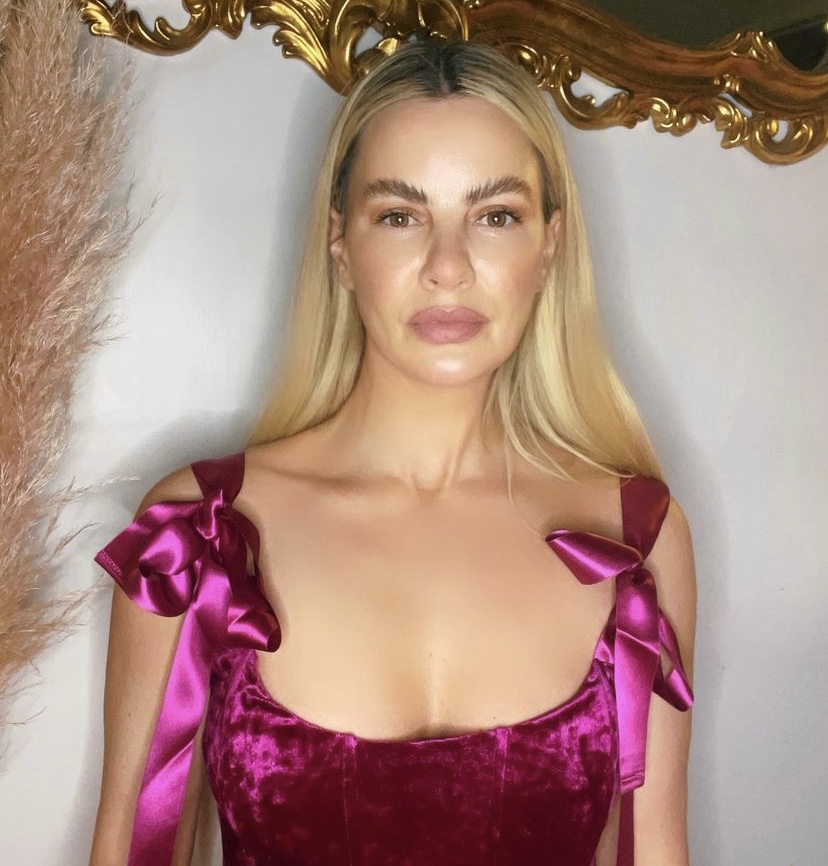