Greg O’Shea looks like he has officially moved on from his Love Island partner Amber Gill.

Goss.ie can exclusively reveal that the Limerick man has jetted to Paris to spend time with Scottish athlete Emma Canning.

The stunning brunette is a heptathlete, currently training in Paris.

Greg, 24, set fans into overdrive when he uploaded a photo of himself enjoying wine in a restaurant in front of the Eiffel Tower, and Goss.ie can reveal he has been with Emma. 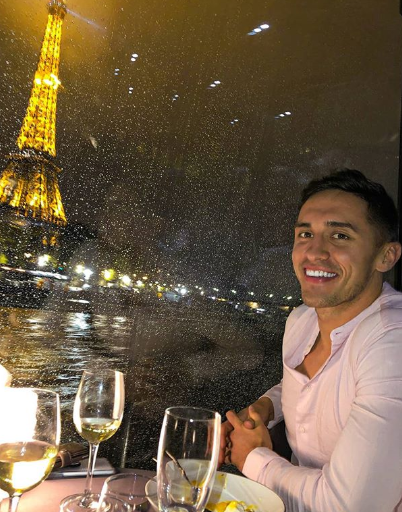 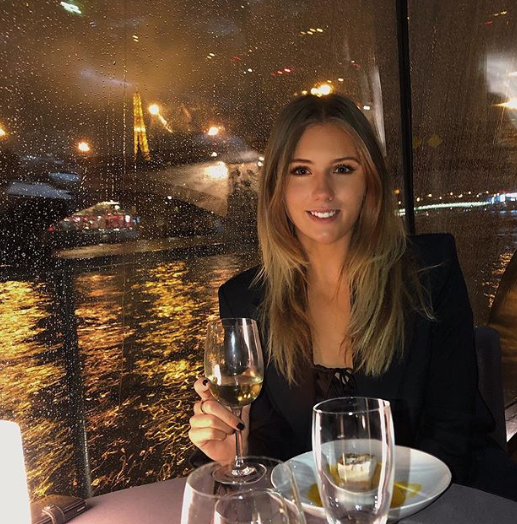 While Emma shared a nearly identical photo in the same spot writing: “spending my weekends eating good food and making the best memories… so in love with this city.”

The law graduate hails from Scotland and is also a part-time model.

On her official management bio she admits “her guilty pleasure is reality TV”.

Emma has already competed for Great Britain in Paris in 2015 and Spain in 2016.

This is the first time Greg has been linked to anyone since his split from his fellow Love Island winner Amber.

Greg is currently taking time off after co-hosting 2FM’s Breakfast show with Doireann Garrihy, which he took over from Eoghan McDermott while he was on leave.