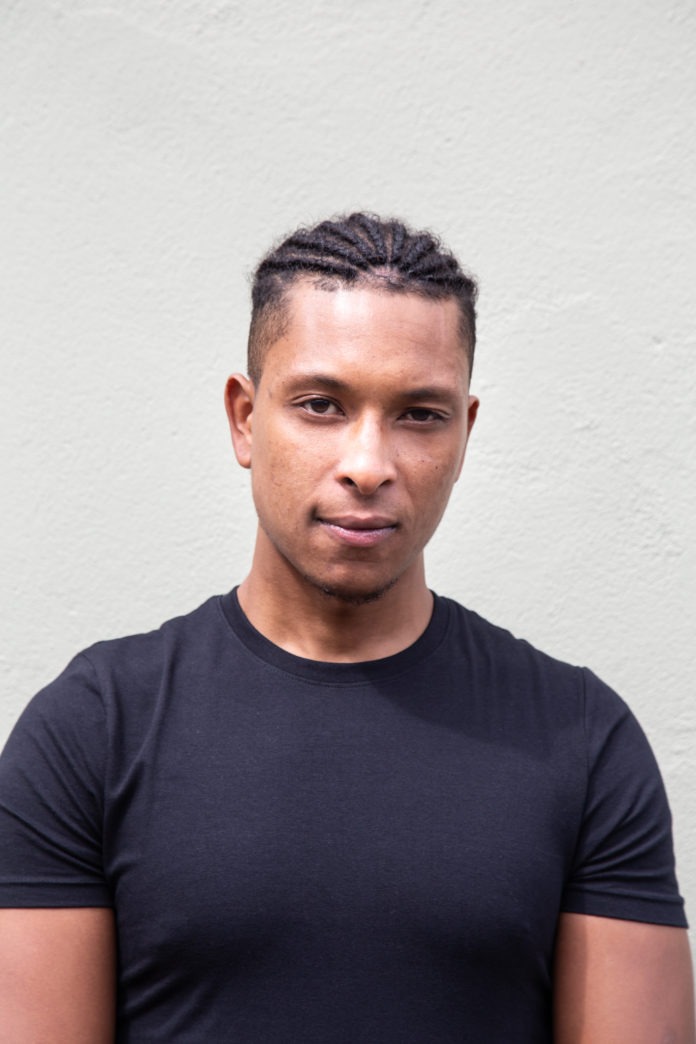 Kin star Ryan Lincoln is hopeful there will be a second season of the show.

The actor plays Kem in the RTÉ crime drama, which follows the lives of a fictional Dublin family embroiled in a gangland war.

Speaking to Goss.ie last week, the Dublin native shared his hopes that the show would be renewed for another season. 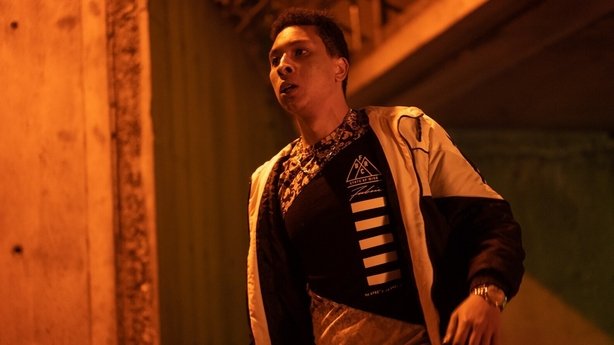 Ryan said: “I very much hope so that there’s going to be another season. I think everyone involved hopes that.”

“It’s out to you guys to spread the word, tell people to watch it and make sure they tune in. I think that’s our best bet of having another season.”

“I think Kem should be the protagonist,” he added. 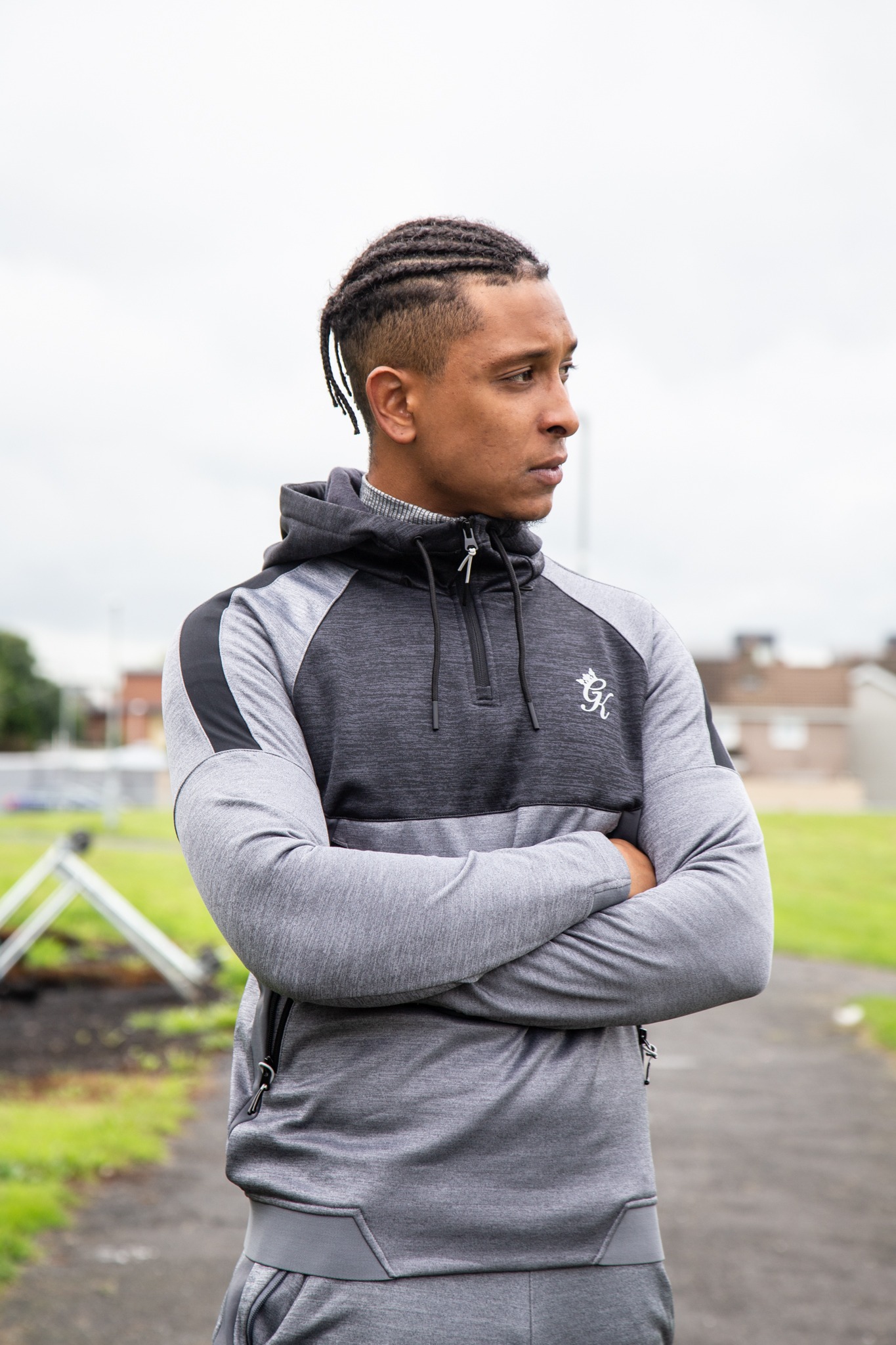 It comes after co-star Thommas Kane Byrne admitted he thinks Kin will run for many seasons.

The actor, who plays Fudge, said: “It’s going to run and run and run, of course it is.”

“I really do I hope it runs and runs and runs because it really is a good show. I have a good feeling about it. I think there is going to be a legacy in a few years, and Kin will probably always follow me.”