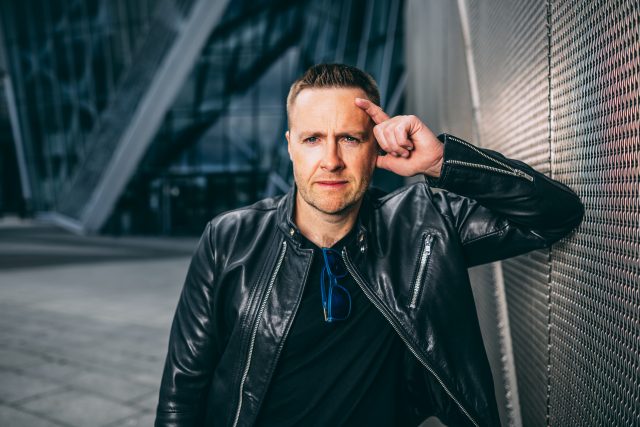 Keith Barry has revealed that he will spill Irish influencer’s “secrets” in his new RTÉ show, which will air next month.

The new series, dubbed The Keith Barry Experience, will see the mentalist perform stunts  in front of a studio audience – and some of Ireland’s most well-known influencers will be involved.

Guests on the show will include Pippa O’Connor, Rosie Connolly, Aideen-Kate Murphy and Thalia Heffernan, as well as other well-known faces including Laura Whitmore, Julian Benson, Baz Ashmawy, and Ken Doherty.

Speaking to Goss.ie about his new show at the RTÉ New Season launch, Keith said: “I’m really excited. It’ll be on at 9.35pm on Wednesday nights in September, and it’s a very different vibe this time around than stuff I’ve done before.” 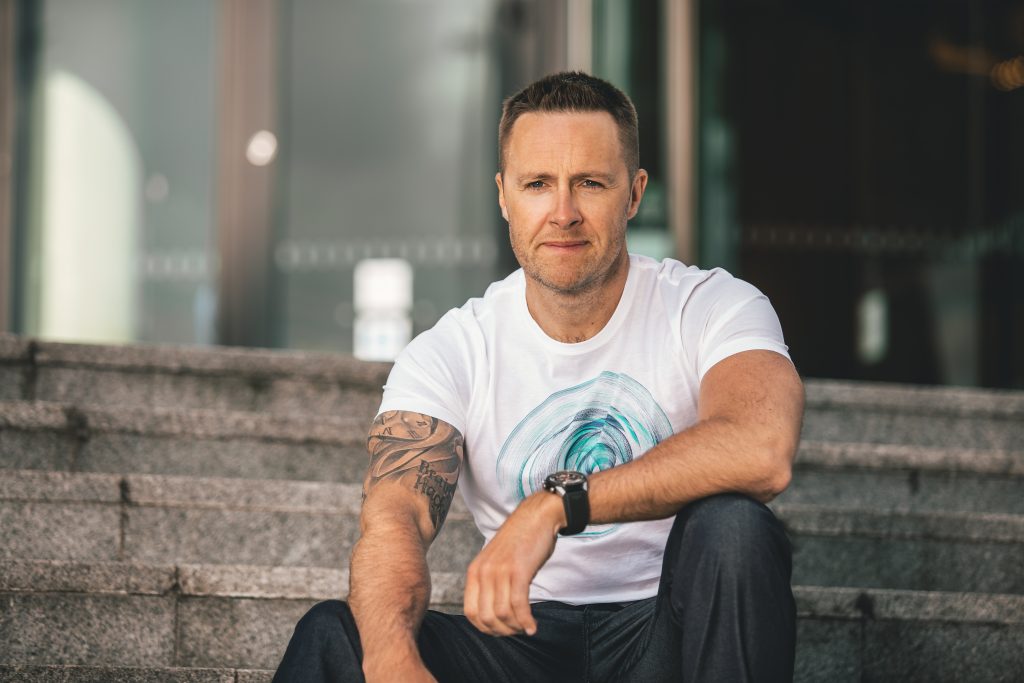 “So it’s a studio-based show, with invited influencers, invited members of the public, and [it will include] everything from close-up magic, to mentalism, to hypnotism, to large scale stunts, some really cool music acts as well.”

Keith continued: “Look, to be fair, the RTÉ researchers did a fantastic job at booking these people because obviously with the style of stuff I sometimes do, people are a little bit nervous. ”

“We had some amazing guests on, like Pippa O’Connor came on, and we also had some established RTÉ personalities.”

“Julian Benson was involved in a big Russian Roulette style effect, which involved four 50 kilo hammers hanging up from the ceiling. It was the most dangerous game of hide-and-seek that we’ve ever played.”

In the trailer for the new show, Keith can be seen hanging upside down from a crane in a straight jacket, with his face covered in clingfilm.

Suspended in the air by his feet, Keith must try and set himself free without being able to see or breath.

Speaking about the terrifying stunt, he said: “I’ve always been looking at the suspended straight jacket escape ever since I was a kid. Harry Houdini was the first to ever have done it, and obviously I’ve read all of his autobiographies and other secret books that he had that aren’t in the general public.” 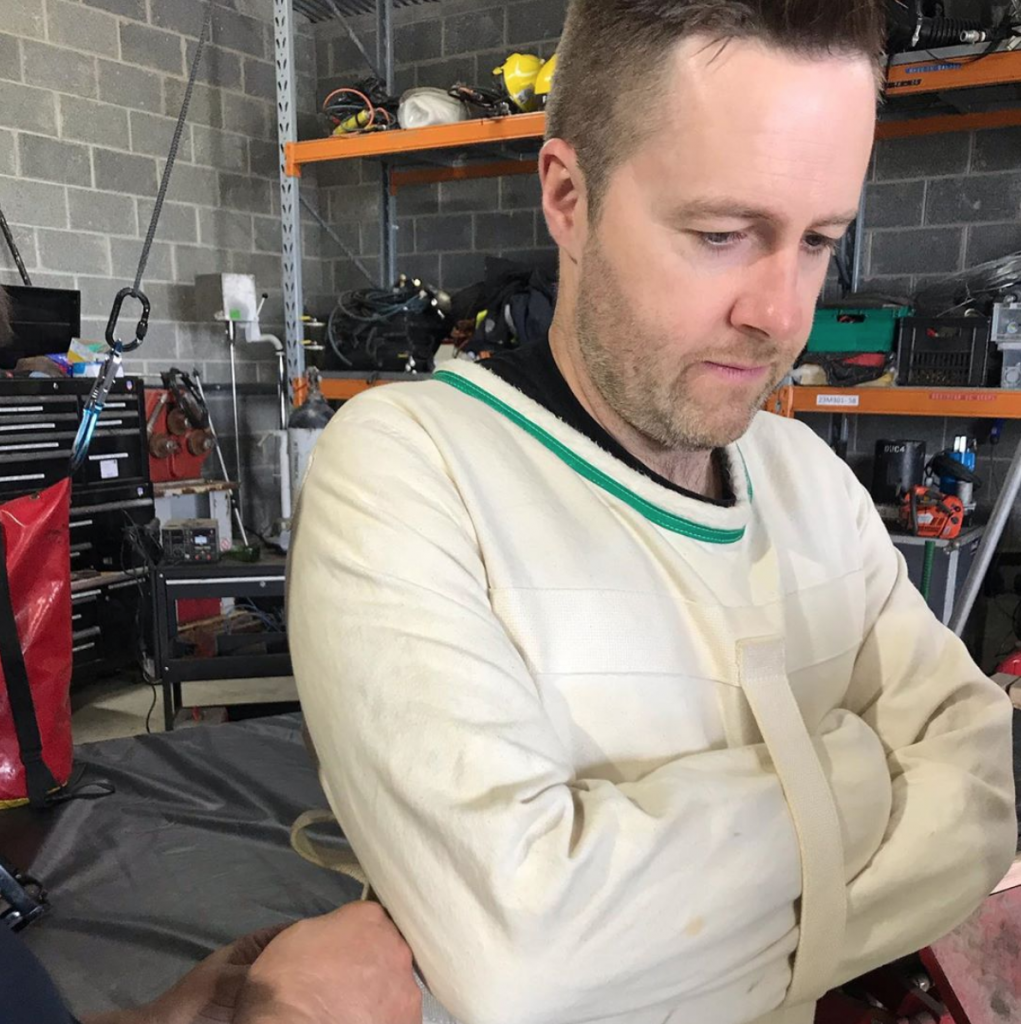 “So I always wanted to do a suspended straight jacket escape but I needed to put my own unique twist on it. So then just one day, for whatever reason, I grabbed a roll of clingfilm and sort of wrapped my head in it and went, ‘This is it, this is a reason to get out of a straight jacket.'”

“Because at the end of the day, 150 foot above the ground in a straight jacket suspended, the blood is rushing to your head, your head is wrapped in clingfilm, you can’t see, you certainly can’t breath… so you’ve got to get that straight jacket off.”

“And if the crane jams or anything like that, you know, I’m in serious, serious danger,” Keith revealed, before adding, “There is an unexpected moment in the straight jacket escape which wasn’t planned, genuinely wasn’t planned, so you’ll have to tune in to find out what happened.”

Watch our interview with Keith below: 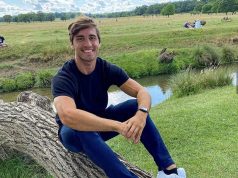