Jenny Greene has revealed that she would love to work with former co-host Nicky Byrne again.

Speaking to Goss.ie about her upcoming stint on Virgin Media One’s The Restaurant, Jenny explained that while she is loving her new radio show, she misses having a laugh on The Nicky Byrne Show with Jenny Greene.

“I miss him every day in there,” she said.

“It’s somewhat easier that I’m in a different slot and it’s a different show so it doesn’t feel as hard, and I love the show that I’m doing now because it’s more music based and it suits me very well in that regard which is where I always started out from, but I miss having a laugh with Nicky every day.”

“I spent five years with someone every day and then to not see them as much… I don’t see him as often but I speak to him on the phone on a weekly basis so that’s still nice.”

Nicky is currently focusing on his work with Westlife, as they plan to launch a brand new album later this year and depart on a tour in the new year.

On whether or not she and Nicky will work together again in the future, Jenny revealed that she would love to, but there are currently no plans in place to make that happen, as both Nicky and Jenny have their schedules full of commitments.

“Obviously there is no plan and we’re both doing different things at the moment but I would definitely like to think that at some point in the future we will work together again, I’d hate to think that we won’t and I know that we would both love to.” 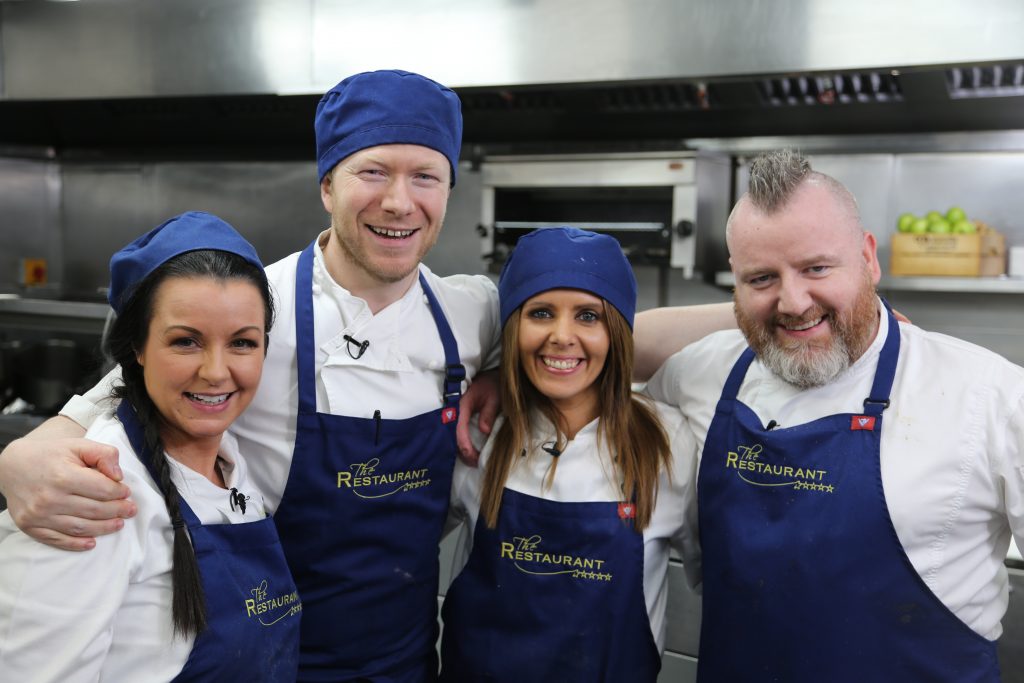 “He has got a big tour planned for next year with Westlife and an album coming out in December, and then I’ve only started the new show as well so I think we both need to do our own thing for a little bit and who knows after that. Anything could happen.”

Despite her foray into TV via The Restaurant, with her striking menu inspired by both her childhood and her stunning wedding to wife Kelly Keogh, the radio DJ confirmed that she’s looking to stay on our airwaves in the near future rather than returning to TV screens.

It was rumoured earlier this year that Jenny could be joining the cast of Dancing With The Stars, but she says she is happy focusing on her 2FM radio show. 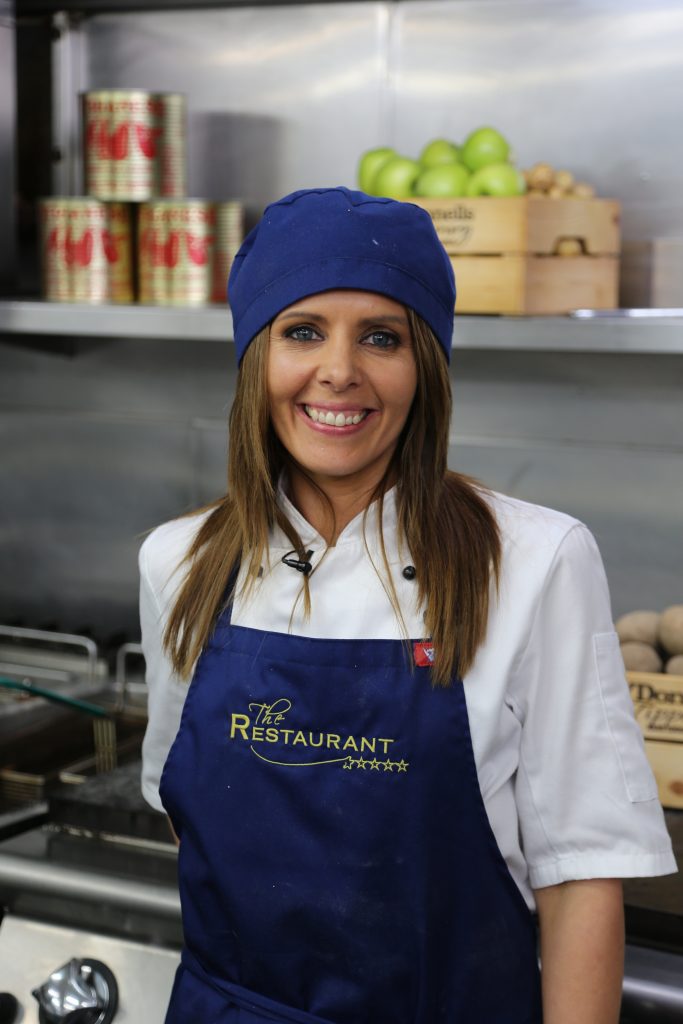 “That’s kind of one thing I don’t really have any interest in – doing TV – but I enjoyed doing that because it didn’t feel like it was a TV show it was more like a fun day. In general, no, Iv’e never had any aspirations to do TV and that’s never changed over the years.”

Catch Jenny on The Restaurant on Virgin Media One, where she drops hints about who she is by serving up a meal inspired by her wedding, along with a DJ-themed dessert.

Jenny can be seen taking on the Head Chef Challenge at 9pm on Thursday 10th of October.