Jedward have opened up about their dating lives, and shared their plans to launch their own dating app.

John and Edward Grimes have been in the public eye since their appearance on The X Factor in 2009, but they have been notoriously private about their love lives.

In an exclusive interview with Goss.ie, the Irish twins shared a rare insight into their past romances, and revealed whether they’re on any celeb dating sites. 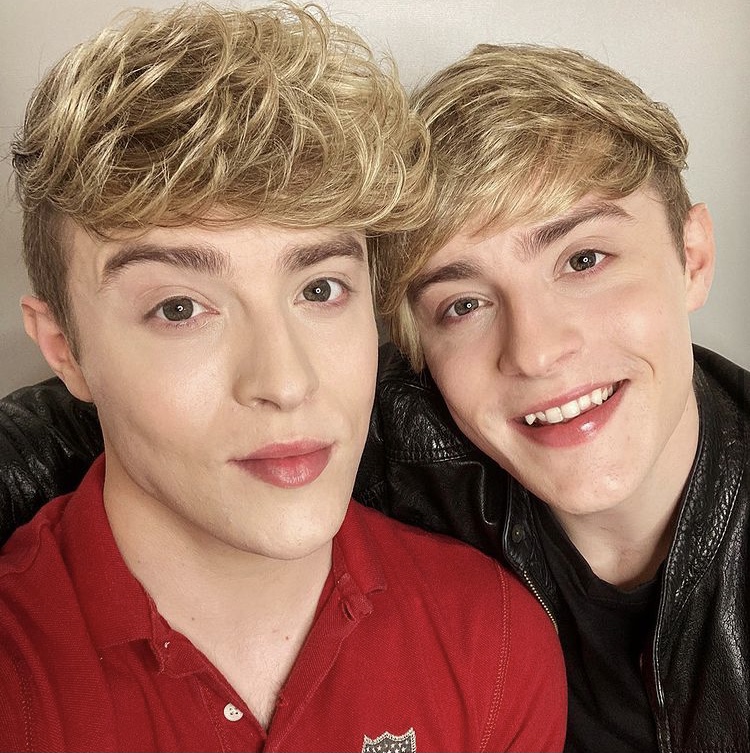 John said: “Most people I’ve dated haven’t been in the spotlight. I’ve had a girlfriend from Cork, Dublin, America…”

The 29-year-old also revealed he has used the celebrity dating app Raya – which has been used by major stars such as Channing Tatum, Cara Delevingne and Ben Affleck.

He explained: “My friend got me on it and I saw Doja Cat which was amazing!”

Earlier this year, Edward revealed he met “someone he could marry” while in the hospital after getting his appendix removed.

Sharing an update on the potential romance, the 29-year-old said: “I kind of let it end. I didn’t pursue it.”

“I had a very whirlwind moment when I was in hospital but yeah, I kept it all professional.” 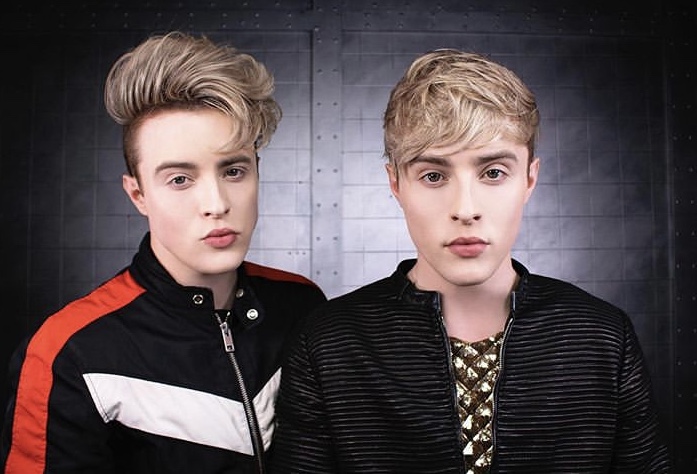 Edward said he is open to dating people who aren’t in the public eye.

“A lot of people try to talk about singers and famous people as if their careers are different to anyone else’s. It’s just more a public job and career.”

“As long as someone knows what they’re doing and what direction they’re going in, what they want in life, that’s the kind of person you want [to date]. They have their own thing going on,” he explained.

The Dublin natives also revealed they are hoping to launch their own dating app.

John said: “I feel like things could be a lot more exciting and better than they are, so I’d like to develop my own dating app and promote it on Planet Jedward.”

“We want the whole nation on it. I think it could be a worldwide thing!”

Catch Jedward on the judging panel of brand new entertainment show The Big Deal, which continues at 8pm on Saturday, September 18 on Virgin Media One and Virgin Media Player.