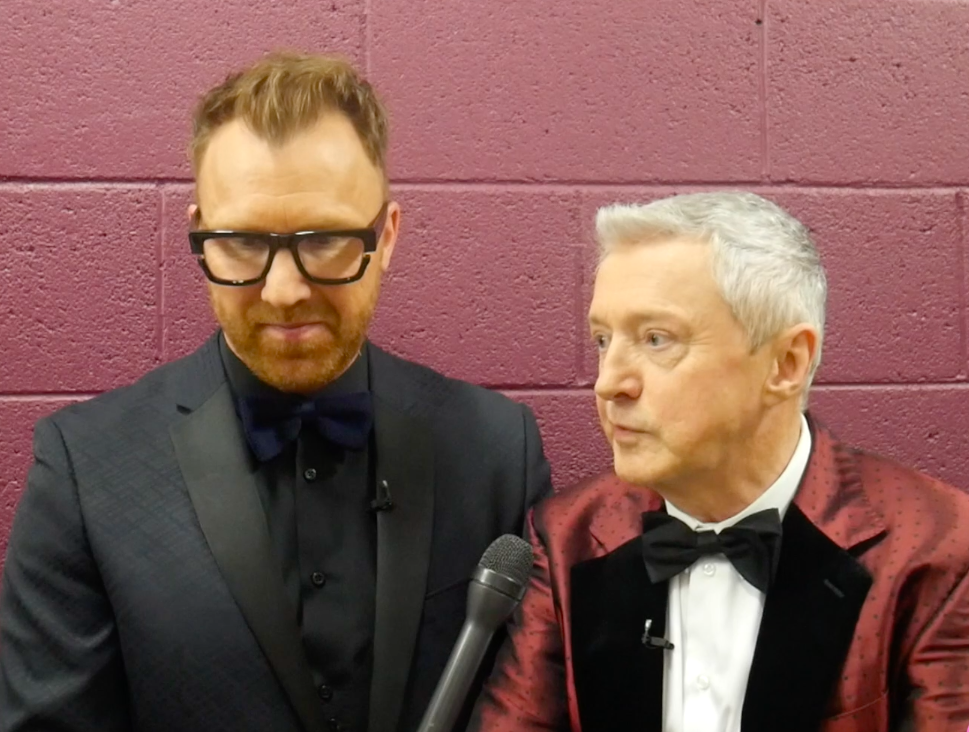 Jason Byrne and Louis Walsh have praised the final eight acts in Ireland’s Got Talent.

Dance group, BSD were crowned the winners of the competition following their incredible performance on the night.

The judges spoke exclusively to Goss.ie about the eight acts that reached the final and Louis said: “The final eight were brilliant. I mean there were some amazing dancers. I did love Fly Youth and I did love Fionn [McMorrow].”

The judge said that the talent show “is a launchpad” for contestants’ careers, while Jason added that each of the finalists have bright futures ahead of them.

“That whole stage has a career. They don’t have to win. A lot of people who win the competition they don’t always go on – runners up will come big time. Some people come fifth, it’s all about being seen on telly.”

Louis also spoke about the success of the show itself : “We’ve all had a great time together, we really have. We all get on together, we all have different opinions but we all wanted the show to win. The show’s been amazingly successful.”

Check out their full interview below: