James Patrice was showing off his new svelte figure when we spoke to him at the Gossies.

He was Ireland’s own Little Boy Blue stepping out in a dark blue suit complete with broche, the men’s style staple he heralds as the big thing for 2018.

He continues “…Everywhere!” while comedically gesturing down towards his croth and insisting we don’t get the metal detector out.

The Snapchat star has had serious success continuing his weight loss journey after appearing on Celebrity Operation Transformation last year.

A balanced approach to nutrition and conscious decision making regarding food are two things that have helped him slim down.

“I think you actually end up eating more when you’re trying to lose weight.”

“You’re eating more regular. Porridge in the morning is my thing, I’d be lost without it. Sets me up for the day, you know?”

The TV presenter has also entirely upended the traditional diet mindset of depriving yourself. Instead he considers what he is gaining from his food choices.

“Cutting out stuff that you don’t need.”

“What am I gaining from not eating this?”

“I was like ‘Oh I’m not having a chipper, what am I missing out on?!’ Well what are you gaining from not having it?” 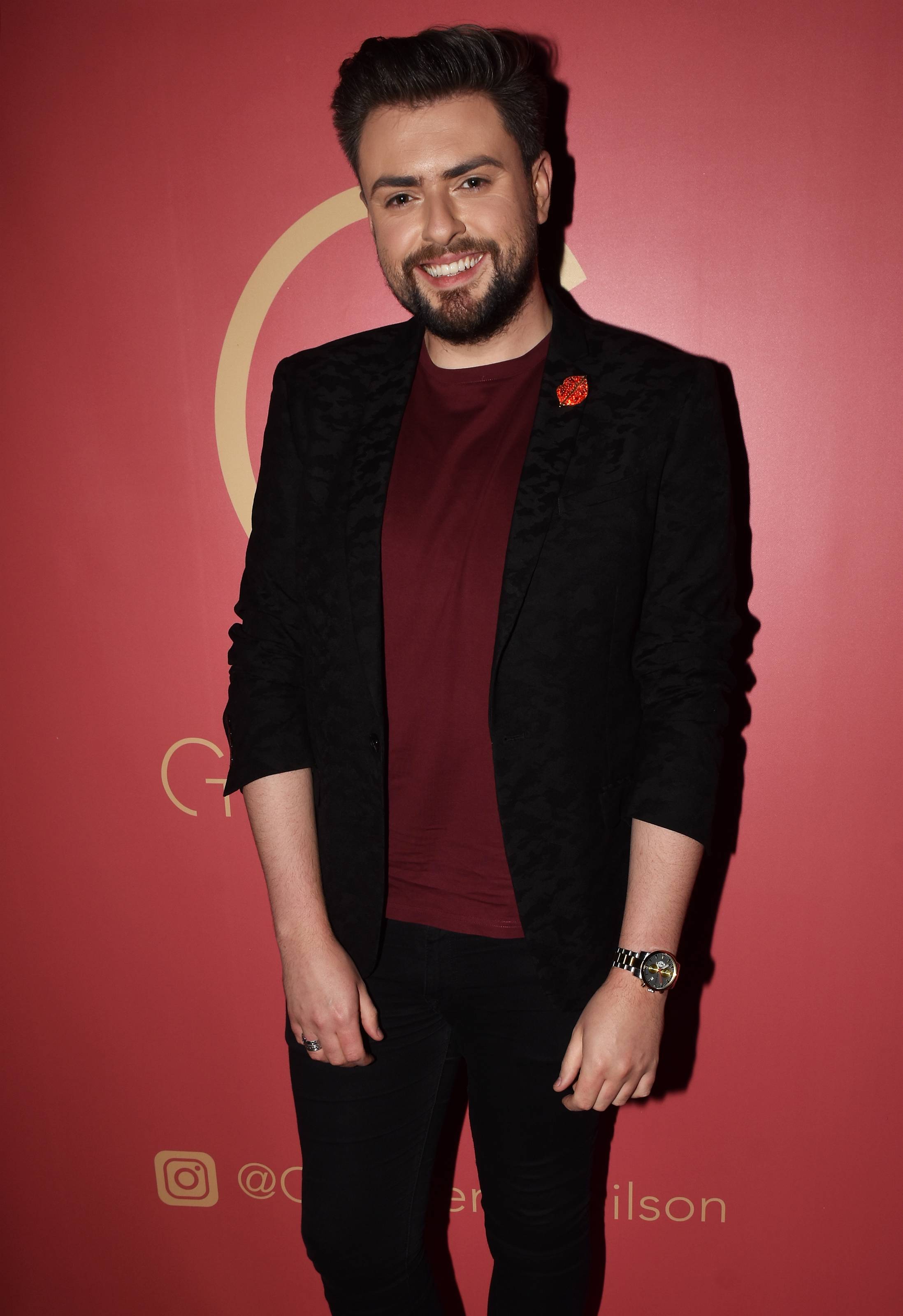 He even revealed that he’s wearing a suit he had to get taken in as a result of his impressive lifestyle changes.

“I have to say, I’m wearing last years suit, because I had to get it taken in!”

“‘Cause I wore it last year and it was BET on to me and I had to wear a waistcoat and it wouldn’t close!”

“I realise no one asked me what I was wearing but I just thought I’d throw it out there.”

We’re as proud of your achievement as you are James, so tell the world!