James Kavanagh has opened up about his transition from social media influencer to TV star.

The funnyman, who turned 29 today, rose to fame in Ireland for his hilarious endeavours on Snapchat and Instagram – which eventually led to him landing his first major TV gig.

Earlier this year, James fronted Ireland’s Got Mór Talent alongside Glenda Gilson – and the show went down a hit with viewers.

Although James appeared cool, calm and collected on the small screen, he told Goss.ie, “It was scary, I’m not going to lie.” 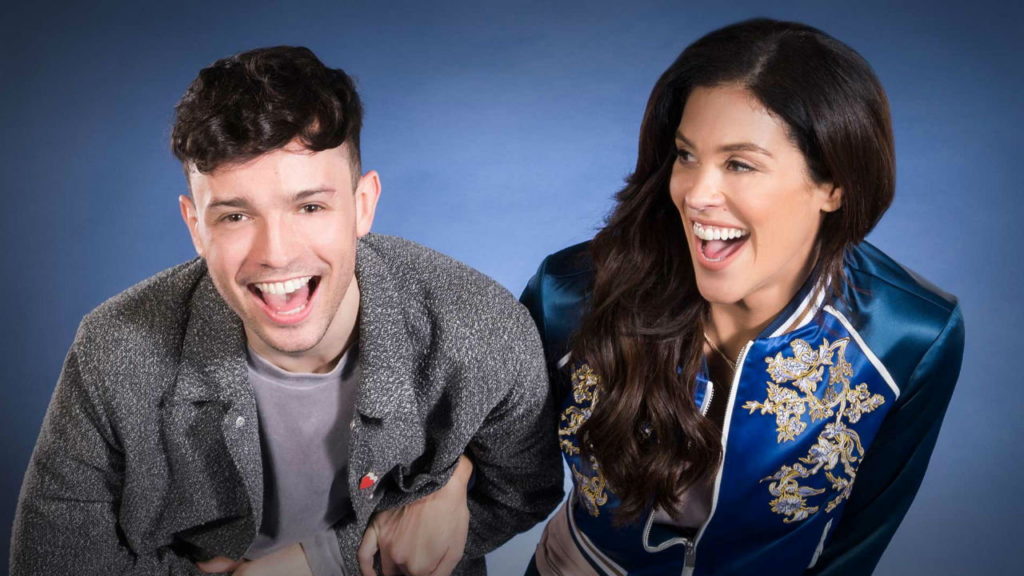 Speaking to Goss.ie at the launch of Virgin Media’s Drive-In Movie Series, James confessed, “The transition was a bit mad in that I didn’t think I was worthy enough to make that transition so quickly.”

He continued, “I mean it was just me in my bedroom on my phone, you know, with one person. And then to suddenly have a crew, and you have loads of people that you have to make happy.”

“If you fall you let a million people down, whereas usually it’s just me and my phone. So, it was scary, I’m not going to lie. It was a big jump to make with no previous TV training and stuff.” 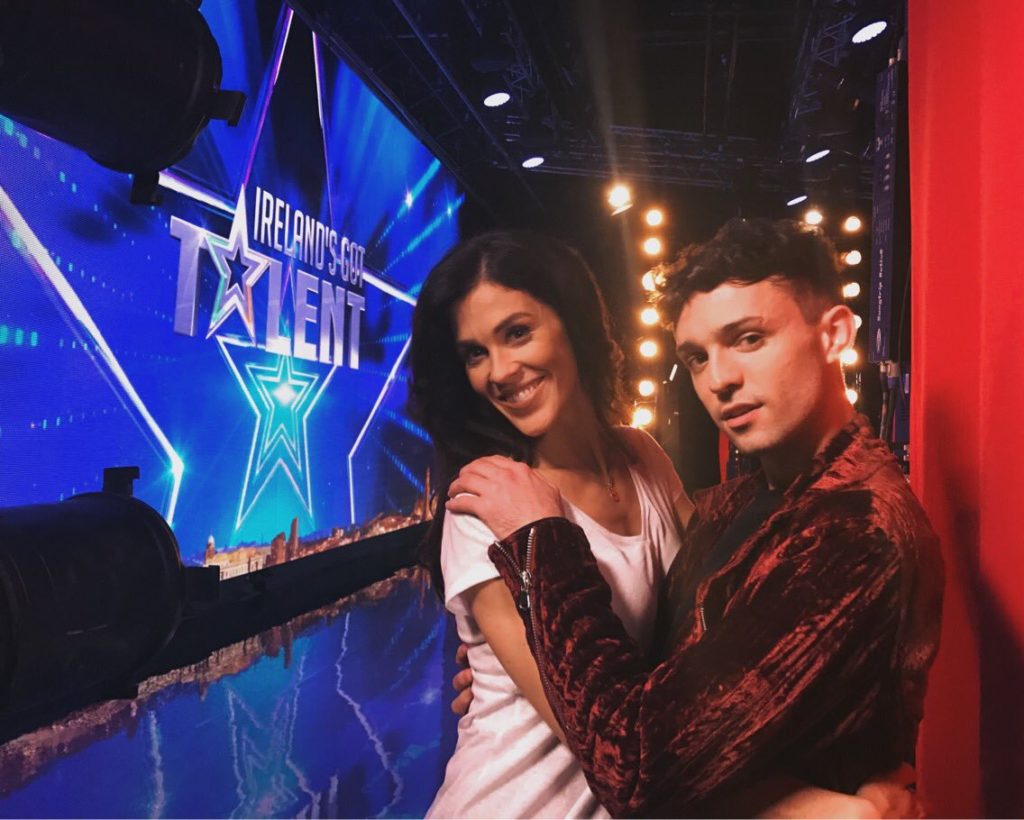 “I mean, I was partnered up with Glenda and she’s been doing this a decade, so she was really on it and professional and I’d be like, ‘Can you rewind the autocue please?'” he laughed.

“But I eventually found my feet, and she (Glenda) was such a good mentor to have by my side. So yeah, it was scary but fun.”

Ireland’s Got Talent, which stars judges Louis Walsh, Jason Byrne, Michelle Visage and Denise Van Outen, was recently recommissioned for a second series – but Glenda and James’ spin-off show hasn’t got the green light just yet.

James told Goss.ie, “Well, the main show has been confirmed! We haven’t just yet. We’re like, ‘is it happening, is it not?’ But fingers crossed!”

“I actually got loads of messages when it was on from parents who’s kids really enjoyed it because it was quite childish and quite fun and playful, so I’m hoping we get the call again – fingers crossed!”

Thanks to Ireland’s Got Mór Talent, it appears James has caught the bug for TV as he’s hoping to film a series of documentaries.

He told us, “I’d love to do some documentaries. I’m in talks with a production company at the moment to possibly make one happen. ”

“So one is about sex education. So I used to do sex education lessons on Snapchat and it got a bit of attention, then I was like, ‘maybe I can do a documentary?’ So I talked to them, they’re really into it. So it’s just about seeing what station would take it.

“I have a couple in mind. But yeah, even though Ireland’s Got Mór Talent is quite fun and stuff, I would like to do a bit more serious. Louis Theroux is one of my heroes. So I’d love to maybe be the Irish version of him.”

James was speaking at the launch of Virgin Media’s Drive-In cinema, which will be coming to Wexford, Wicklow, Dundalk and Ennis this summer.

Movie-goers will be able to watch fan favourite ‘Grease’ on Europe’s largest mobile LED screen, and have the sound broadcast directly to their car over FM radio.