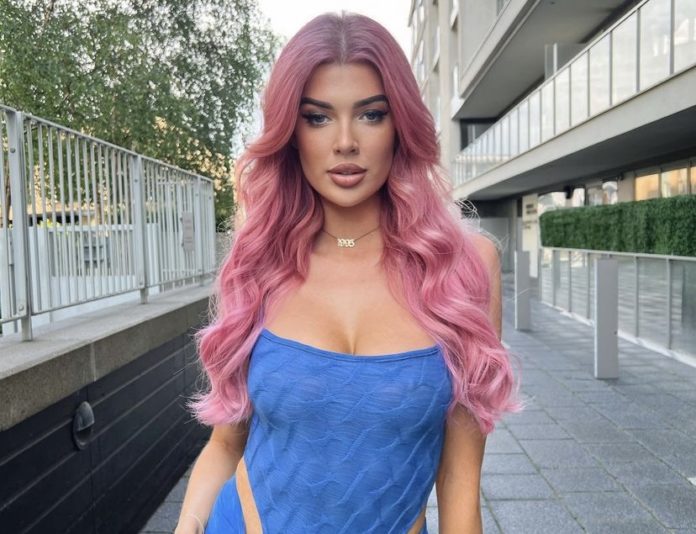 Too Hot To Handle star Nicole O’Brien has revealed a VERY famous celebrity slid into her DMs.

The Cork native shot to fame on the first season of the hit Netflix dating show, which sees a group of singletons move into a luxury villa for the summer of a lifetime.

But hours after arriving, the contestants find out they are banned from any kind of sexual contact and if they break any of the rules, they will lose some of the massive prize money. 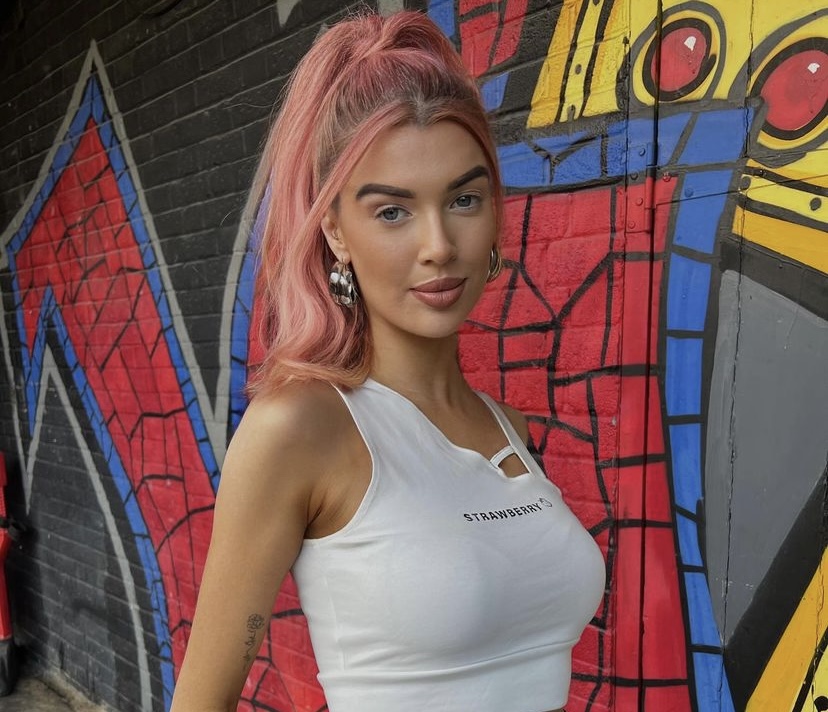 Since finding fame on the show, Nicole has launched a career in music, and she is set to release her single C’est La Vie later this week.

In an exclusive interview with Goss.ie, Nicole recalled the moment world famous French DJ David Guetta slid into her DMs.

The Irish reality star said: “I actually ended up going to his house for a party in Ibiza last September. We were talking about different things, and he invited me to his gig. Then we went back to his house and just had a big party.”

“His villa is the most insane thing you’ll ever come across in your life – I’ve never witnessed anything like it! He chats with me every now and again, and I’d love to collaborate with him on music.”

She added: “There’s been a few footballers but I don’t really know football, so I wouldn’t be able to tell you who they are! My lad friends were freaking out about it though.”

While Nicole didn’t find love on the show, she later struck up a long-distance romance with her co-star Bryce Hirschberg after filming the series.

The couple called it quits a few months later, as they struggled to make things work when the coronavirus pandemic hit.

Speaking about her dating life since Too Hot To Handle, Nicole said: “I’ve dated a handful of men over the past few years who have been not the best. Let’s just say they were bad boys – I certainly have a type!” 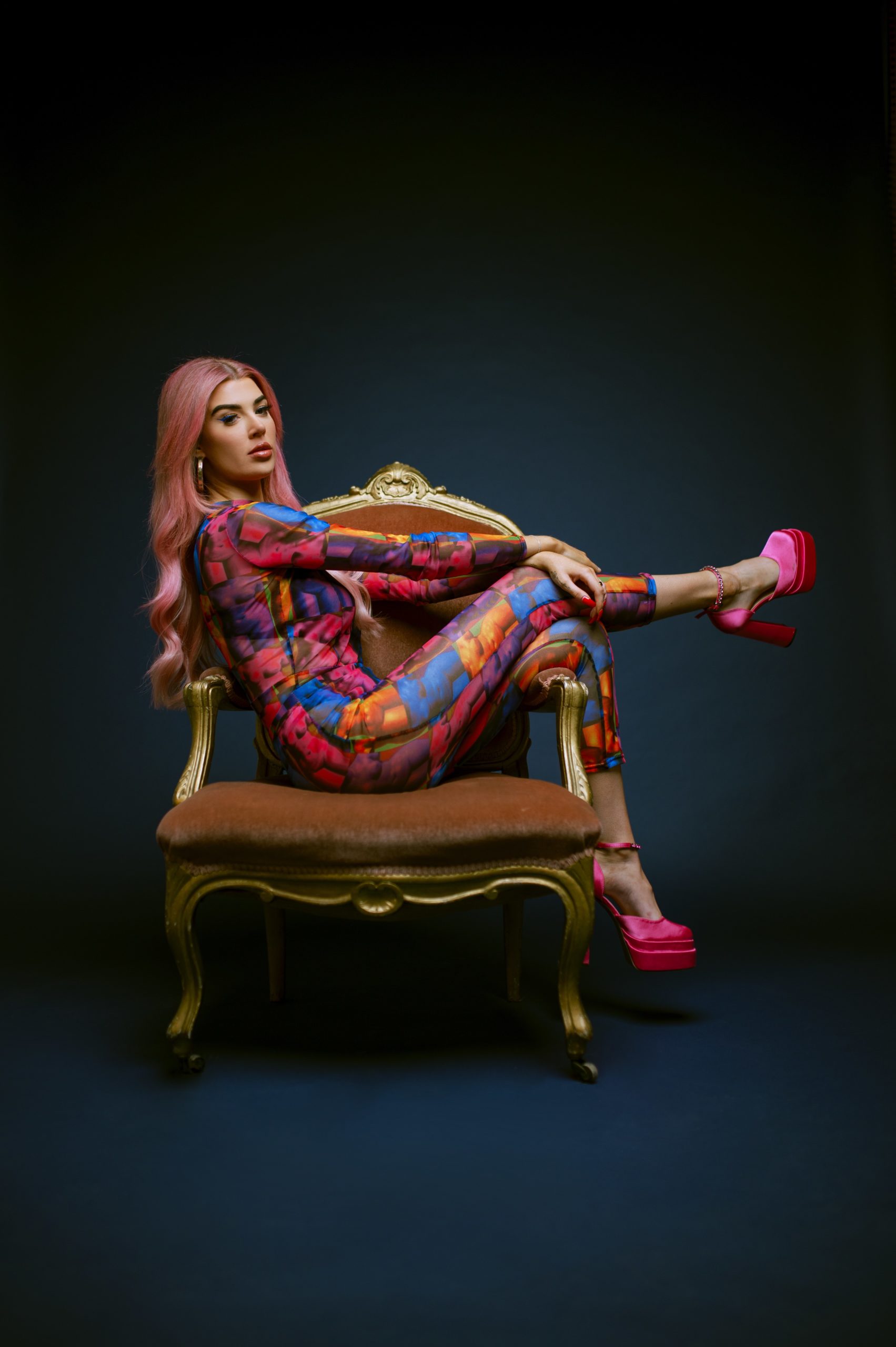 The songstress continued: “It really did affect my confidence as they were quite toxic towards me. I was in a very bad place and that’s why I wrote this song, because it’s quite empowering anthem.”

“I’m currently single because I just could not be arsed with dating any lads for the moment.”

“I’m fully done with dating shows because you don’t get taken seriously in music if you continue to do them. It’s a bit ridiculous, but I do get that perception of them as well. I don’t mind doing other reality shows but nothing to do with dating at all because music is my sole focus.”