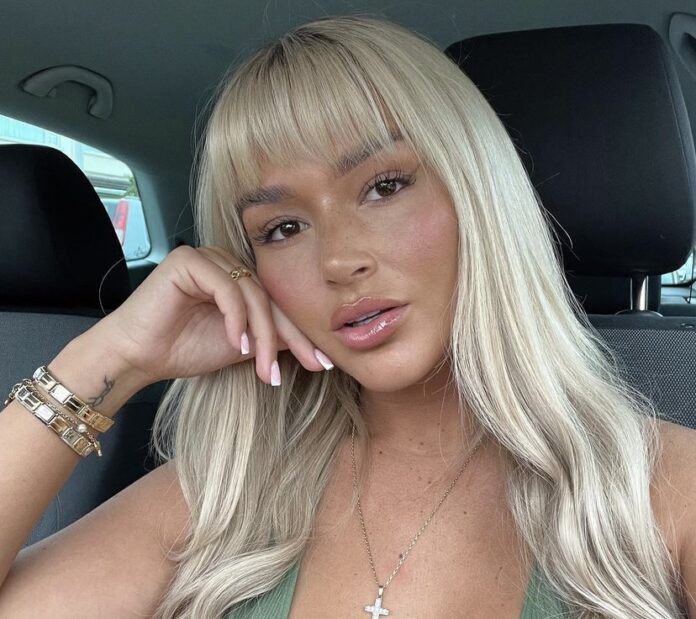 Irish influencer Charleen Murphy has revealed whether she would ever sign up for Love Island.

The Hold My Drink podcast host has been enjoying the single life since splitting from her footballer boyfriend Dano Mandroiu earlier this year.

The social media star, who is close friends with Love Island 2021 star Lucinda Strafford, admitted she would “never say never” to doing the show. 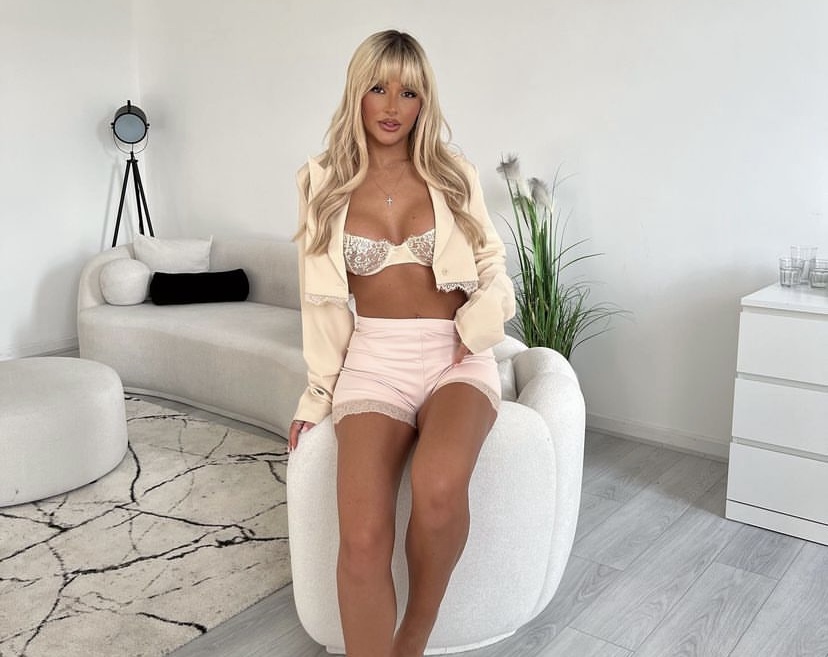 Speaking exclusively to Goss.ie for our latest Spotlight On feature, Charleen said: “I would consider [Love Island].”

“But the more I think about it I think, do I really want to go down that route? Because once you do Love Island, that’s all you’re really known for. I think I’d rather come up the ranks myself and keep doing what I’m doing. Keep building my following naturally, rather than have a show attached to me.”

“I think I’d find it really hard going on the show and not having your phone, and then dealing with all the comments afterwards… But never say never!”

In the same interview, Charleen revealed she plans to keep her romantic relationships out of the public eye in the future, after going through a public breakup this year.

She explained: “I think I will share things, but not to the same extent that I did. After my breakup, I was like, ‘I’m never showing a man on my page again!’ But I think I probably will in the future.”

“I felt like I owed people an explanation after the breakup because I had shared my ex all over my page…  I want my page to be about me. It’s not a couple page. I want to just keep my private life private.”