EXCLUSIVE! Influencer Suzanne Jackson signs up for Irish Dancing with the Stars 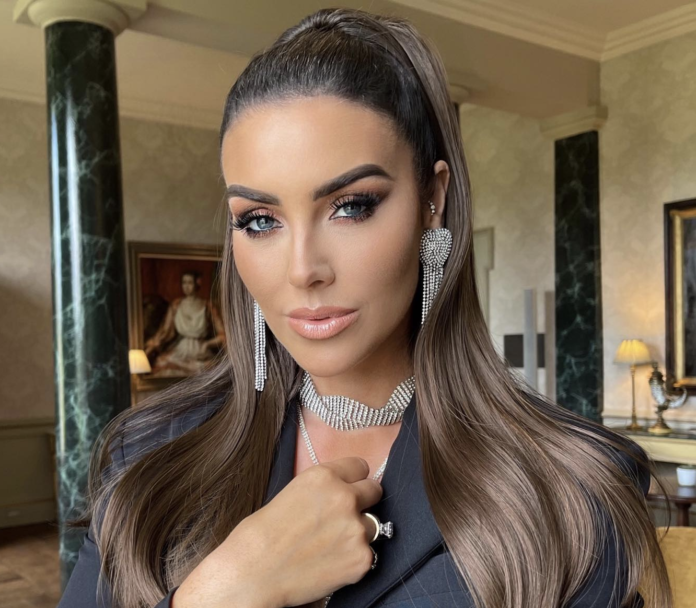 Suzanne Jackson is set to appear on the upcoming series of Dancing with the Stars, and signed the dotted line just this week, Goss.ie can reveal.

The popular show is set to return to RTÉ earlier next year, and it is understood that the Irish influencer signed up for the show last minute.

A source told Goss.ie: “Bosses were trying to sign Suzanne for months, and it looked like she wasn’t going to do it. But at the last minute, she signed the dotted line.” 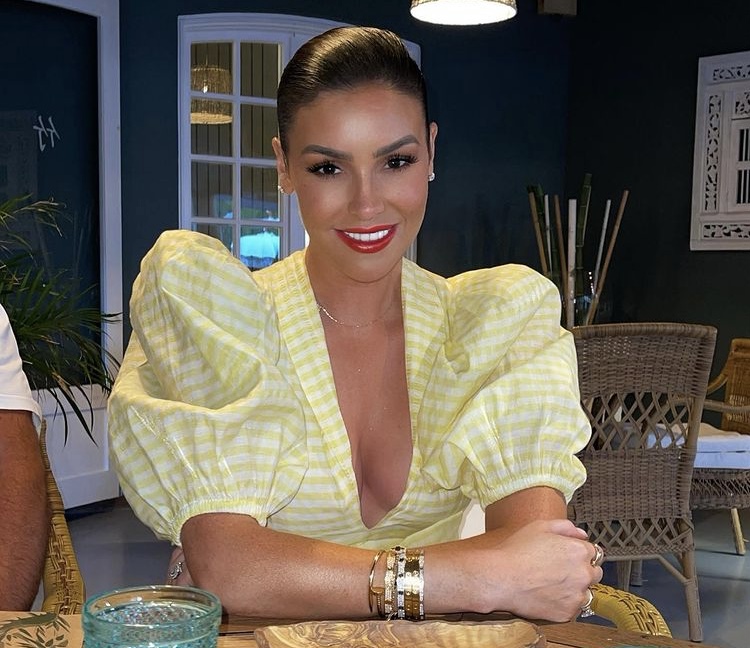 The insider continued: “Producers have been trying to get one key influencer given it’s the final season of the show.”

“TV insiders are unsure how Suzanne is going to do on the series, given that she’s the first influencer to join to date, however given she hosts RTÉ Show The Style Counsellors there’s hope she will be popular with viewers.”

Goss.ie has also learned that former Miss Ireland Pamela Uba, who hotly tipped for a spot on the show, has not landed a role.

A source told us: “Everyone is really shocked that Pamela is not going to be on the series. She was really well liked by RTÉ and producers of the show, she was at the final stage, so it’s come as a real surprise.”

Last month, Goss.ie revealed four celebrities rumoured to take part in Dancing With The Stars when it returns in January.

Doireann Garrihy will be replacing Nicky Byrne as Jennifer Zamparelli’s co-host on the show next year, and she may be very familiar with one contestant as her 2FM Breakfast co-host Carl Mullan has been linked to the lineup.

Carl started hosting the radio show with Doireann and Donncha O’Callaghan last year, which has gone down a hit with listeners.

Alongside his broadcasting career, the Dublin native is also known for his hilarious social media content, and he’s gained over 269K followers on Instagram over the past few years.

A TV source told us: “Carl is the perfect signing for Dancing With The Stars. He’s such a lovable character and has gained a huge fanbase over the past two years.”

“He’ll definitely put his heart and soul into the show, and his rapport with Doireann is sure to provide some comic relief in between dances.”

Insiders also told Goss.ie that Irish footballer Stephanie Roche is a main contender for the next season of DWTS.

The sports star, who got married earlier this year, plays as a striker for Peamount United of Dublin and the Republic of Ireland women’s national football team.

Another famous face linked to the line-up is Brooke Scullion, who represented Ireland at the Eurovision this year.

A source told Goss.ie at the time: “Stephanie and Brooke are both amazing role models for young women in the worlds of sport and entertainment, so it’s a no-brainer to have them on the show next year.”

“Football fans will love to see how Stephanie’s skills translate on the dance floor, and Eurovision fans are sure to throw their support behind Brooke – who showcased her stage presence in Italy back in May.”

“With rehearsals due to kick off in a matter of weeks, the celebrities are waiting by the phone for the final confirmation from bosses – which is expected at the end of October.”

“And with speculation Dancing With The Stars won’t return to RTÉ after the next season, the pressure is on for the line-up to be seriously star-studded.”

Last month, an RTÉ spokesperson told us they would “confirm the full line-up of celebrity dancers for series six of Dancing With The Stars at a later date.”