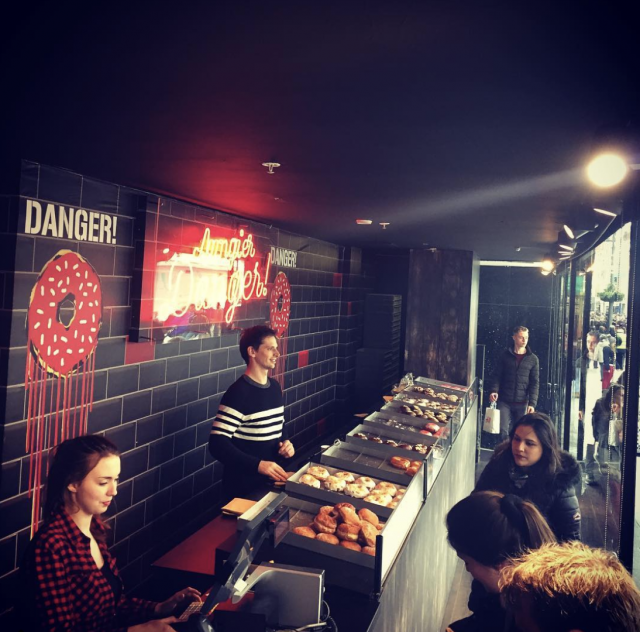 The man behind top Dublin doughnut eatery Aungier Danger, has revealed plans to revamp the company.

With rumours that the popular doughnut chain is shutting down, owner Phil Costello revealed that he is “revamping the brand” and confirmed their Aungier St store is still open.

Aungier Street is still on Deliveroo, meaning you can still buy their delicious doughnuts online too.

“It’s an exciting time because we’re making a lot of changes,” he said. 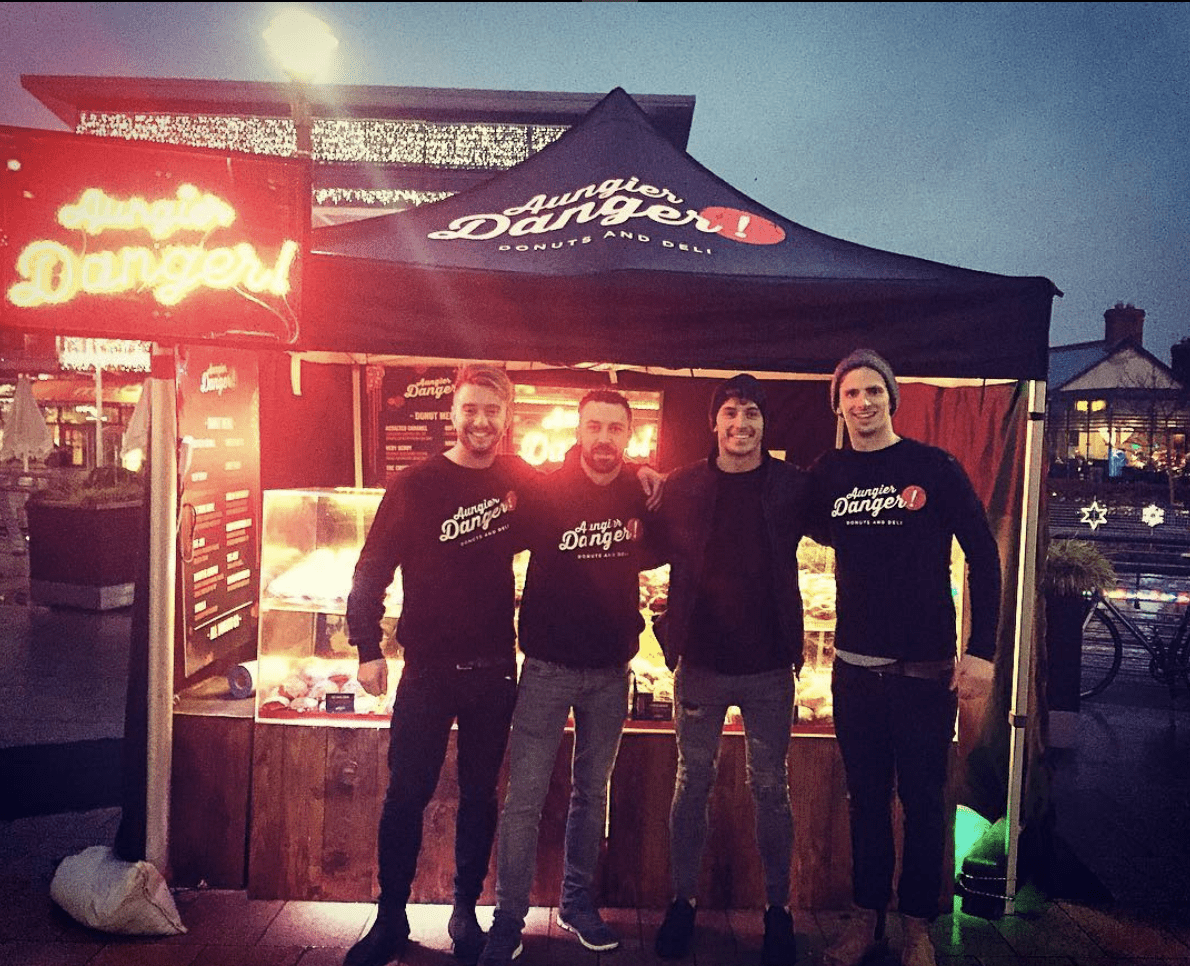 “We closed down the company as we are revamping the brand, and we’re going to be hitting much larger parts of Ireland.

Phil added that the company have huge expansion plans for wholesale activity, with Aungier Danger linked to several upcoming projects.

They will also have a pop up stand at Forbidden Fruit this weekend, moving more and more into the events space.

“After Merrion Row we had to relook at the model and now we have come up with a new five year plan and we are about to implement that,” he added. 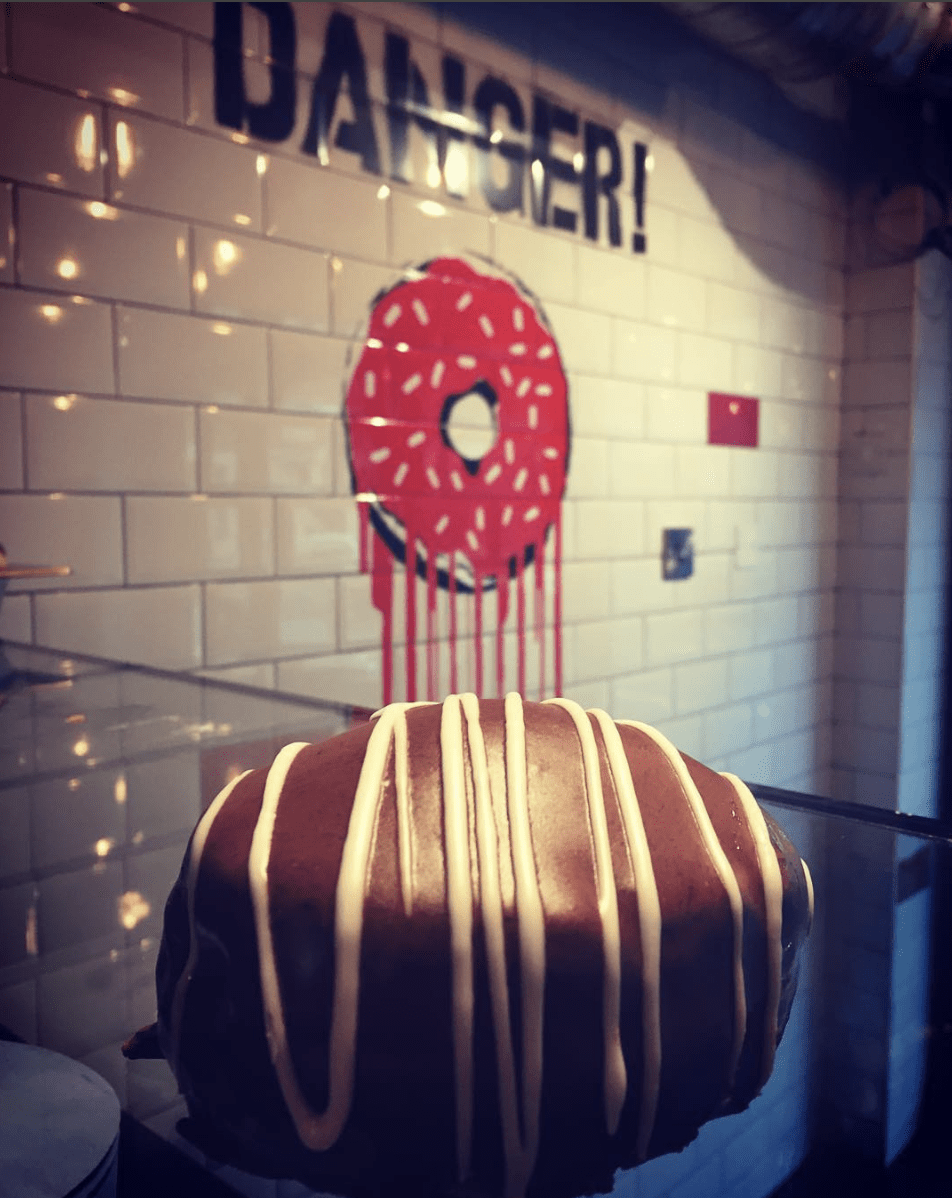 The company originally launched in 2015, and later had a pop up in Dublin’s Arnotts department store, before opening another venue on Merrion Row.