EXCLUSIVE! Chris O’Dowd opens up about TV show, coming back to Ireland and his Oscars predictions 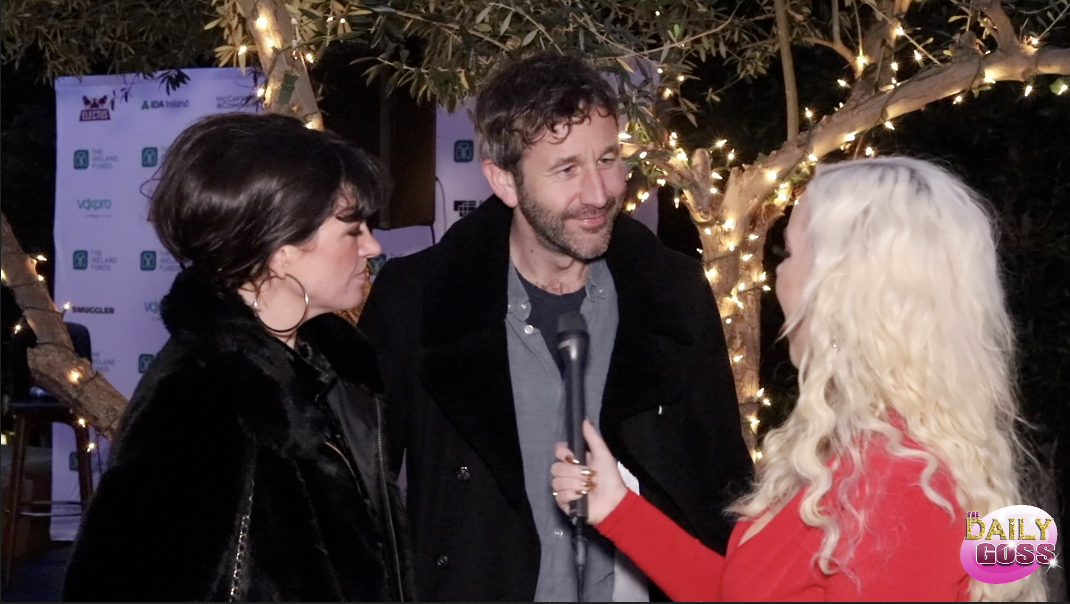 Chris O’Dowd has opened up about his TV show with Rosamund Pike – and it follows a couple going through therapy.

Speaking exclusively to Goss.ie at The Ireland Funds America Oscars party, Chris said he will be promoting State of The Union soon, with wife Dawn O’Porter joking that he did plenty of “research at home” for the new series.

Chris also revealed he would love to come back home to Ireland to shoot another show – after the huge success of Moone Boy.

“Yeah we talk about it all the time,” he admitted.

“Actually it seems to have gone on longer with that than I’d meant to,” he added.

Chris also opened up about having a Bridesmaids “reunion” with Melissa McCarthy and revealed his Oscars predictions.