Brian Dowling became the fourth celebrity to be eliminated from Dancing With The Stars this evening.

The 41-year-old Salsa danced to Dove’s Cry by Prince scoring 15 points from the judges.

His moves failed to impress the audience at home and he ended up in the bottom two with Sinead O’Carroll. 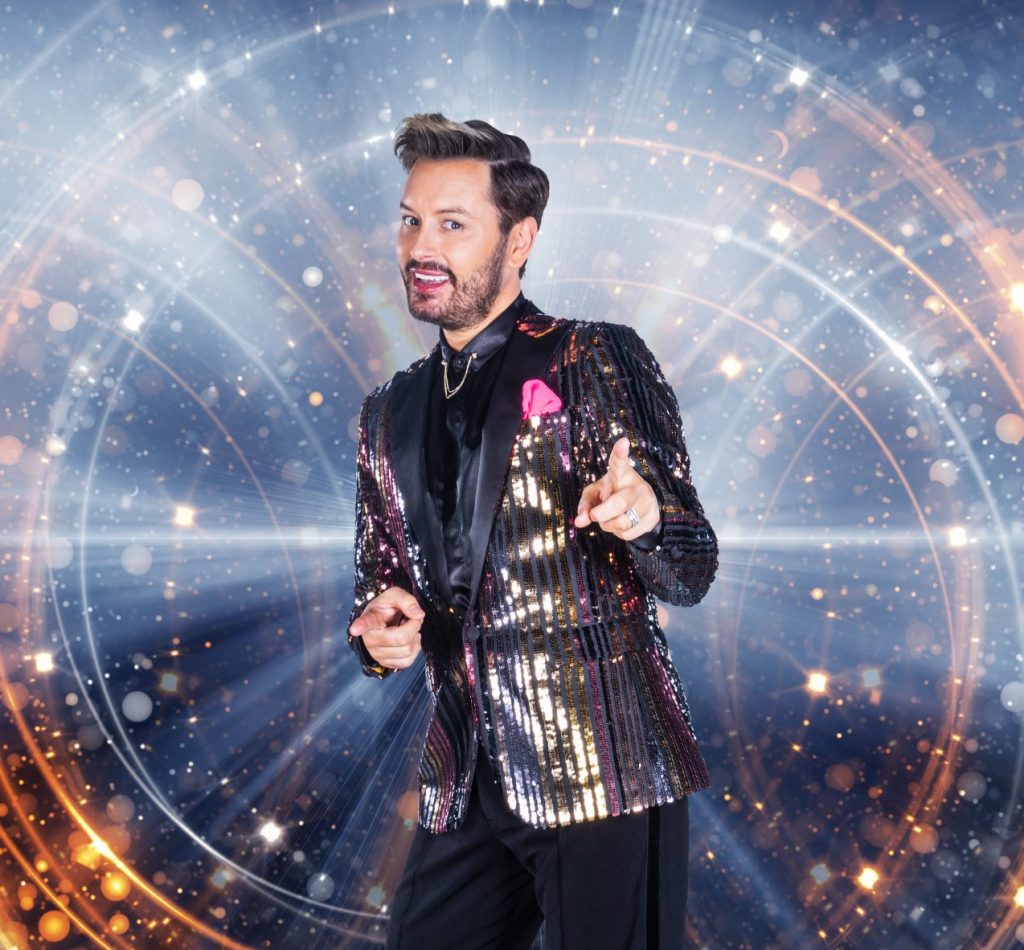 He took to the dance floor for a second time with his dance partner Laura Nolan, but all three judges voted to save Sinead from elimination.

Speaking exclusively to Goss.ie, Brian opened up about his time on the show.

“Obviously not a nice feeling of course, but it is what it is.”

“It’s what the show is all about. I wanted to get to switch up and dance same sex with Kai which was a big thing for me and we did, and it was done so well,” he said.

Discussing the bottom two, Brian said he was okay with being eliminated from the show as Sinead is one of his close friends.

“Sinead, I love Sinead, we get on so well. losing to one of your friends is kind of ok and she’s so funny and she’s a great dancer,” he said of the former pop star.

Adding: “Eventually with me and my lack of dancing was only going to take me so far.”

The former Big Brother star revealed he had a great time on the programme, and made some friends for life.

“I enjoyed it and we’ve had such a blast.” he said.

Dance partner Laura Nolan added: “Everyday, going into the studio and belly laughing, we just laughed through the whole thing, and we had great chats.”

“The best thing for me is meeting everyone and the worst thing is the dancing,” added Brian.

“I’ve to come back and do a group number for the final, and I’m like make it easy,” he joked.

Brian confessed he already knew today that his time on the show was coming to an end.

“I think everyone should think their time is up, I came in and I said to Karen, the dancer, I know I’m going to be in the bottom and she said no, and I said ‘I guarantee you.'”

“From the judges then I was kind of getting the same critiques you know all the time, my scoring was average or below so it was always a struggle.”

Discussing Fr. Ray Kelly progressing to another week on the programme despite consistent low scores, Brian revealed he does not hold it against him.

“We scored the same, I got 15, he got 15. He was judged on his ability for that song, that dance, he’s improved greatly.”