Reality TV show Ex on the Beach are reportedly keen to snap up the former couple to appear on the upcoming series of the show.

However, a source has claimed that neither Curtis nor Maura are interested in taking part in the series.

The show sees former couples be confronted with one another in a holiday villa, where they are encouraged to get acquainted with the other celebs taking part.

“Seeing them have out their relationship would be a ratings winner,” a source told The Sun.

“But neither party is keen despite the offer of a huge pay packet.” 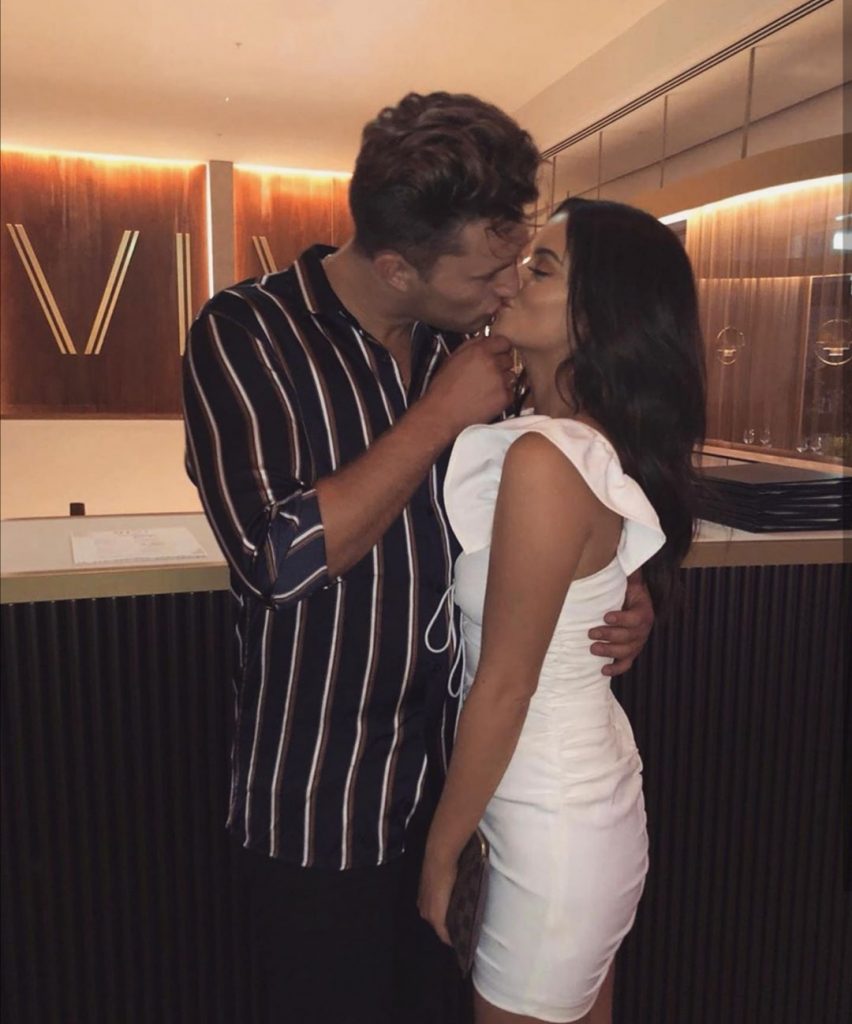 Maura and professional dancer Curtis met on the summer series of Love Island.

The couple dated for 8 months after the show wrapped.

Kate Garraway ‘threw up’ when doctors told her Derek could be...