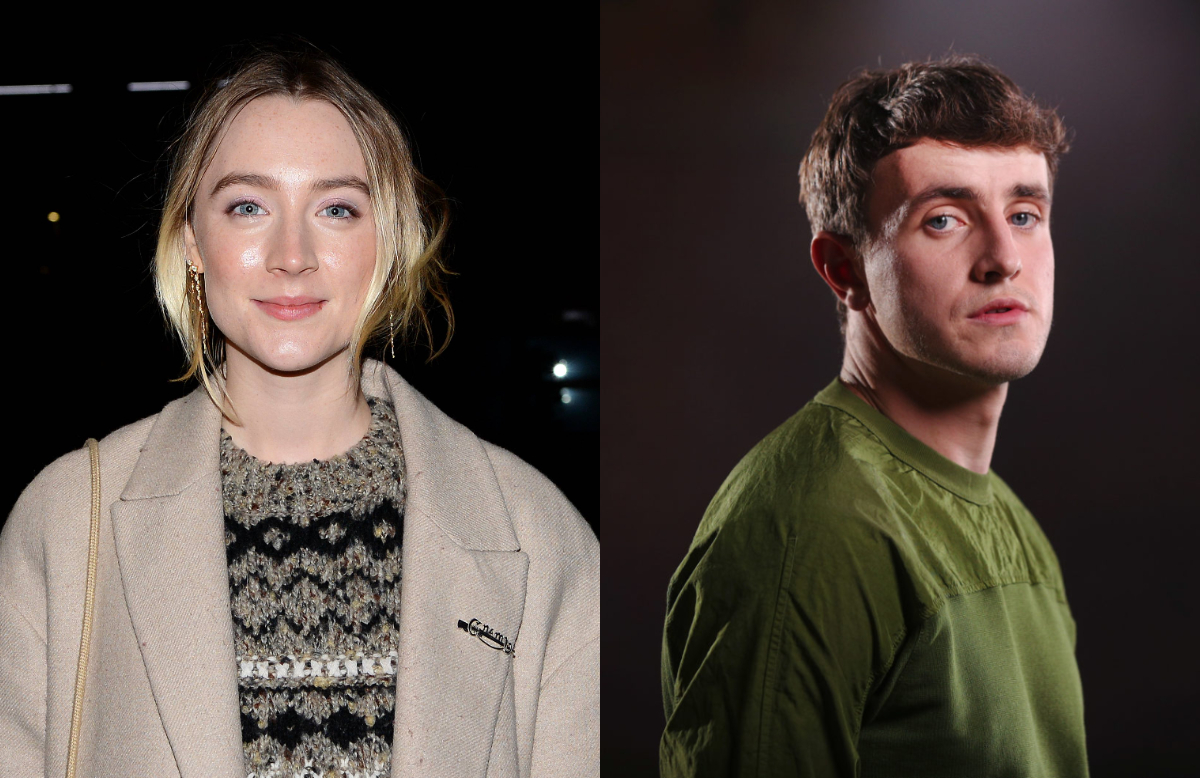 Saoirse Ronan and Paul Mescal will star alongside each other in an upcoming movie, and we’ve compiled everything you need to know about the exciting project.

The Irish actors have been cast as a married couple in the big screen adaptation of the sci-fi thriller Foe, which is being helmed by Garth Davis.

The film, which was recently acquired by Amazon Studios in a $30 million deal, will also star British actor Aaron Pierre.

Foe has been described as a “taut, sensual, psychological mind-bender” set in the near future where corporate power and environmental decay are ravaging the planet.

According to Deadline, the story will follow a young married couple, Junior (Paul Mescal) and Hen (Saoirse Ronan), who live a solitary life on their isolated farm. 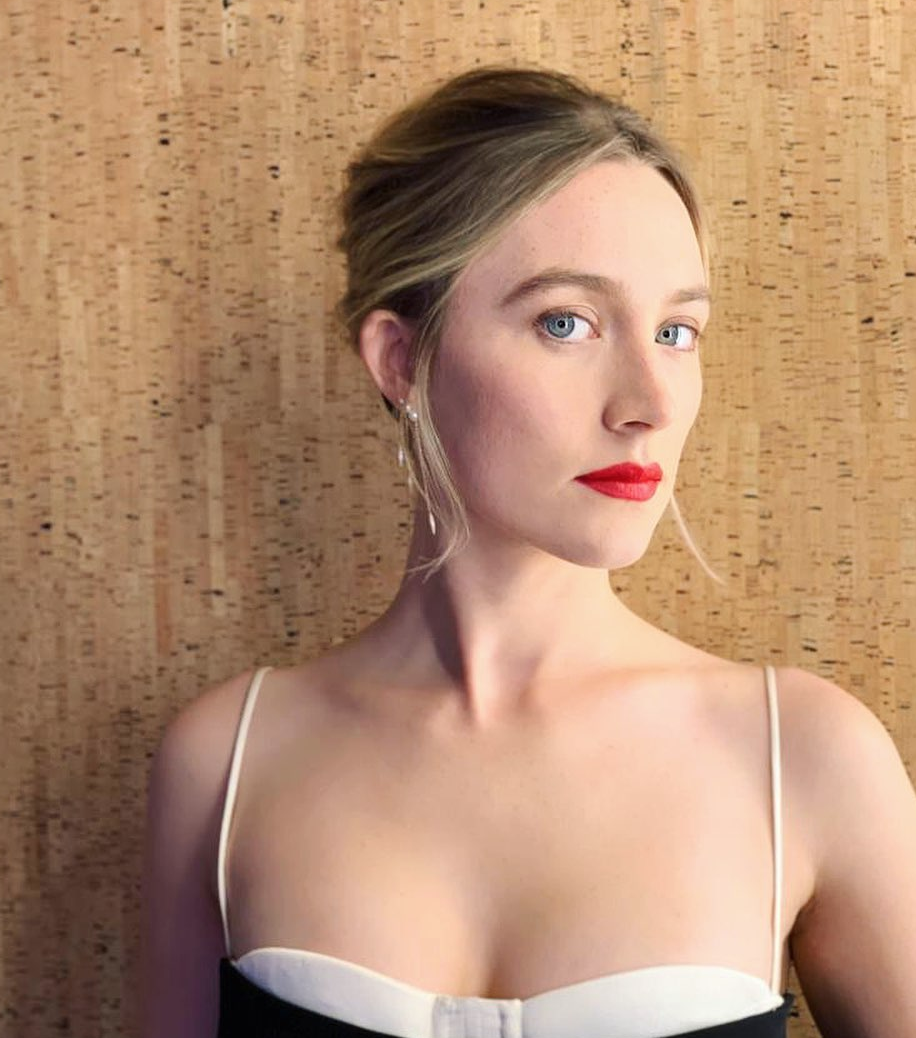 One night, a stranger named Terrance (Aaron Pierre) arrives with alarming news: Junior has been randomly selected to travel far away from the farm…very far away.

The most unusual part? Arrangements have already been made so that when he leaves, Henrietta won’t have a chance to miss him, because she won’t be left alone—not even for a moment.

It’s understood the movie will be filmed in Australia, with production kicking off early next year.