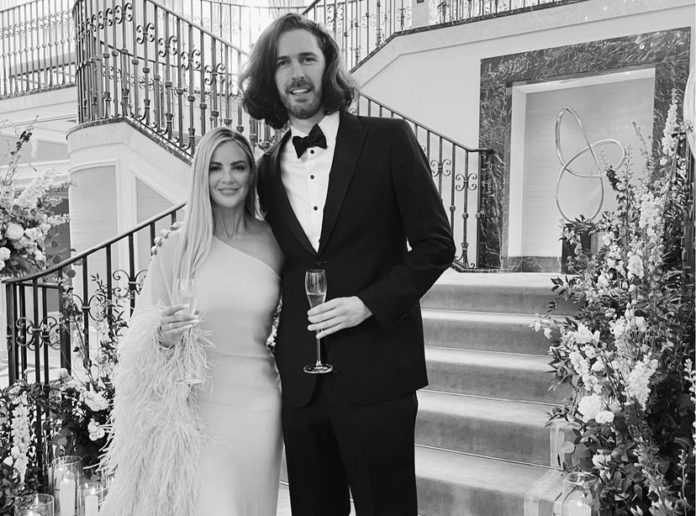 Lyra sent fans into a frenzy on Monday went she shared a sweet snap of her and Hozier to Instagram.

The Irish singers both attended Jett Desmond and Madeleine Daly-Devereux’s star-studded wedding at the lavish Adare Manor on Saturday, and posed alongside each other for a cute photo.

Lyra captioned the post: “So I got to meet one of my icons @hozier 🤍 Not only is he the man who wrote one of the best songs EVER but he is the nicest most genuine soul 🤍” 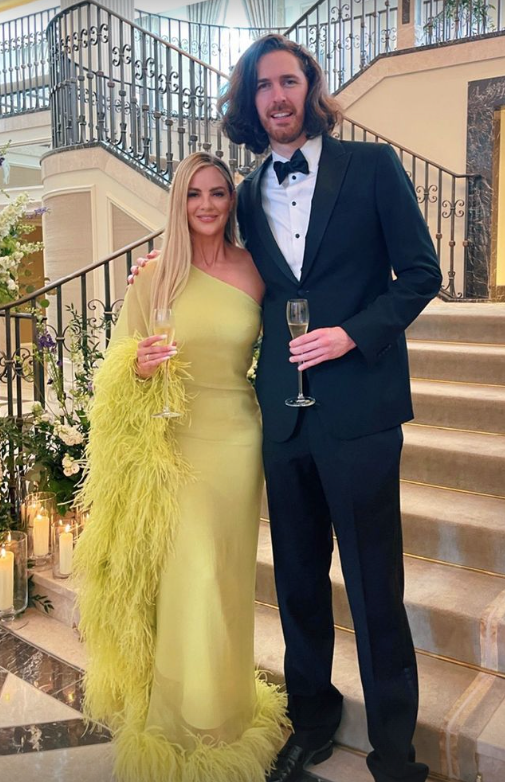 “They say “never meet your hero’s” well I’m bloody delighted to have met mine 🤍,” the Cork native added. “The wedding of dreams and a memory of a lifetime 🤍”

On first glance, fans were convinced that Lyra and Hozier had gotten married, as Lyra’s yellow dress looked like a wedding gown in the black-and-white photo.

One fan commented: “I thought you had married Hozier there for a second😂Have to say you make a fab couple🤣🤣”

Another wrote: “This looks like ye got married to each other which would make ye some power couple ❤️😍 x” 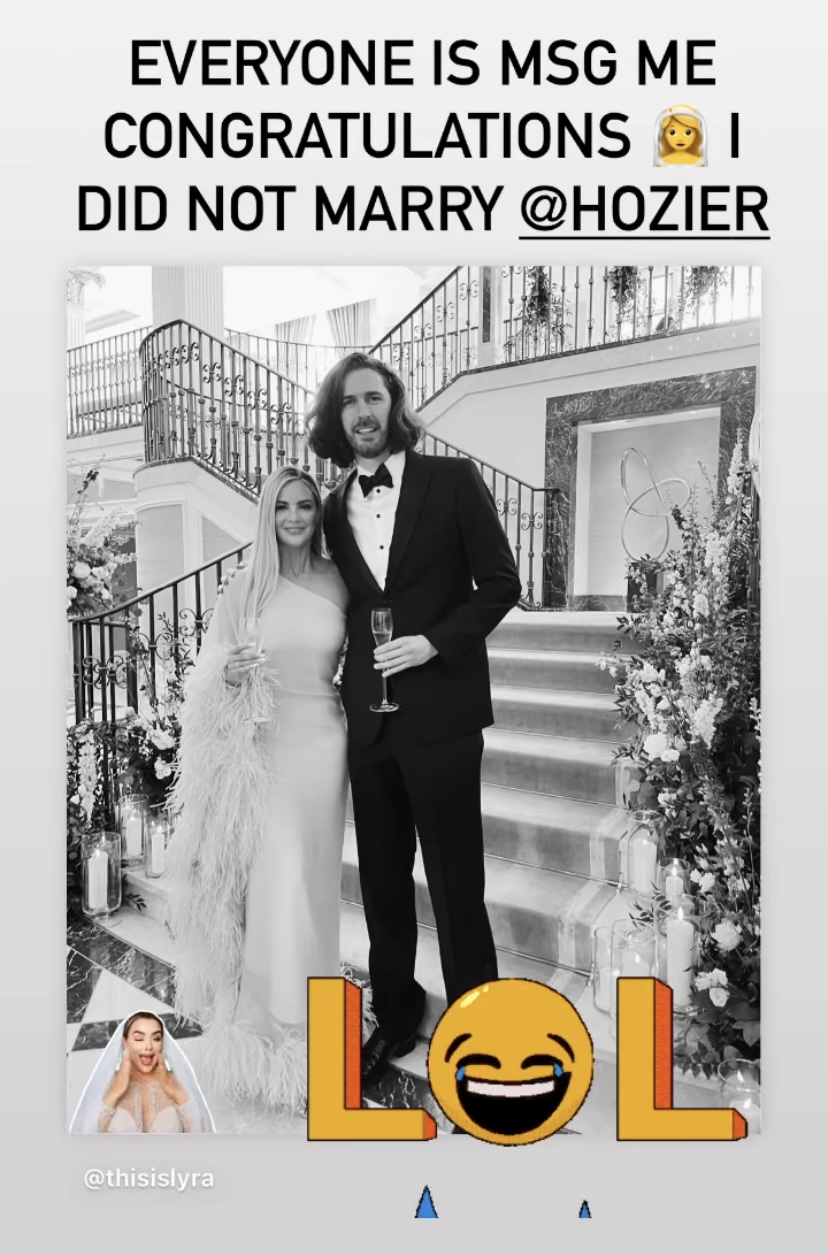 Lyra then took to her Instagram Stories to clear up the confusion, writing: “Everyone is msg me congratulations. I did not marry @hozier.”

Back in September last year, Lyra revealed she is dating a former Ireland rugby star.

She said: “I don’t normally talk about my personal life. I feel bad when someone asks me because I don’t want to deny I am in a relationship. That would be very unfair.”

“And if I was going out with someone in the limelight and they said they didn’t have a girlfriend, I would be like, ‘Well, now you bloody don’t – you’re dumped!’ It is only fair for me to say that I am seeing someone at the moment.” 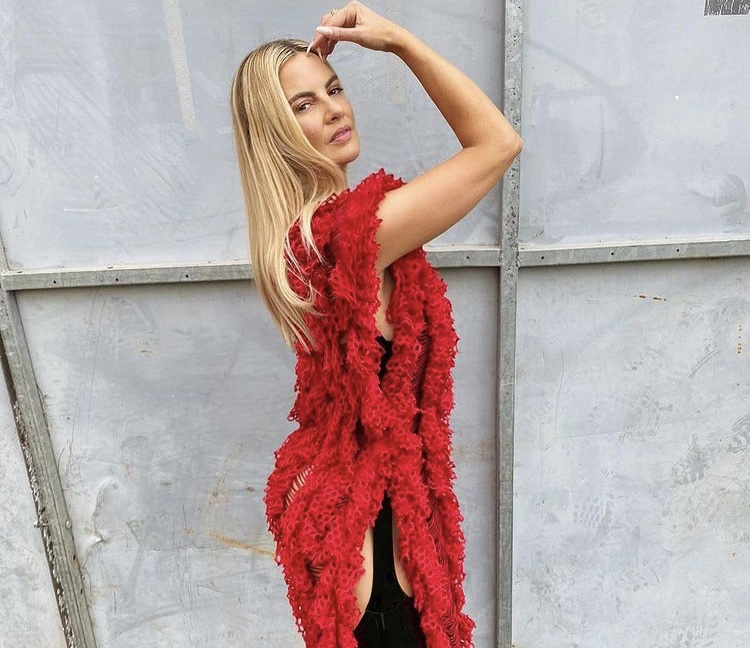 “They were in the limelight and they played rugby for Ireland,” she teased, keeping the identity of her beau secret.

“He is huge, he makes me feel so skinny. I think to myself, ‘I don’t need to diet, I’m tiny’ and then I see myself beside normal sized people.”

Lyra said: “We met randomly on a night out, I was absolutely wasted. I was like ‘Well, you’re fine, aren’t you?’ and that was it!”

“I was dancing around the nightclub with a bottle of prosecco in hand and he knew I was the one for him.”