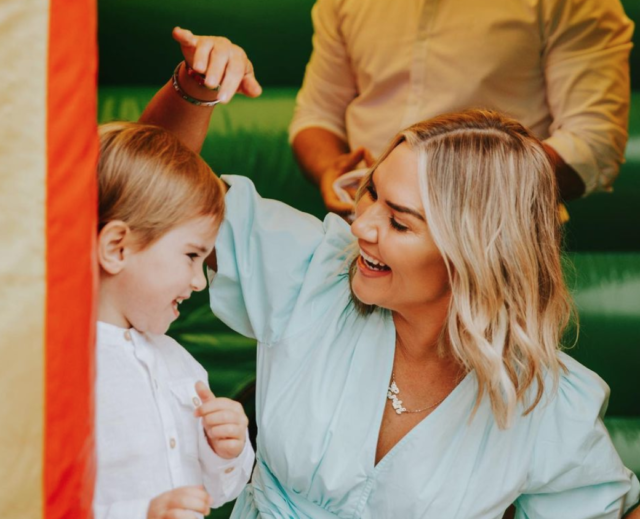 Erin McGregor was in tears today, as she revealed her son Harry will be able to watch her perform in the Olympia Panto for the first time this year.

On Friday night, the Olympia Panto announced this year’s show will go ahead virtually – amid the coronavirus pandemic.

This year, people can buy tickets to exclusively stream the show – so they can watch it in the comfort of their own home.

For the third year in a row, the panto will star Erin as ‘Ann Wha’, alongside the likes of James Patrice and Ryan Andrews. 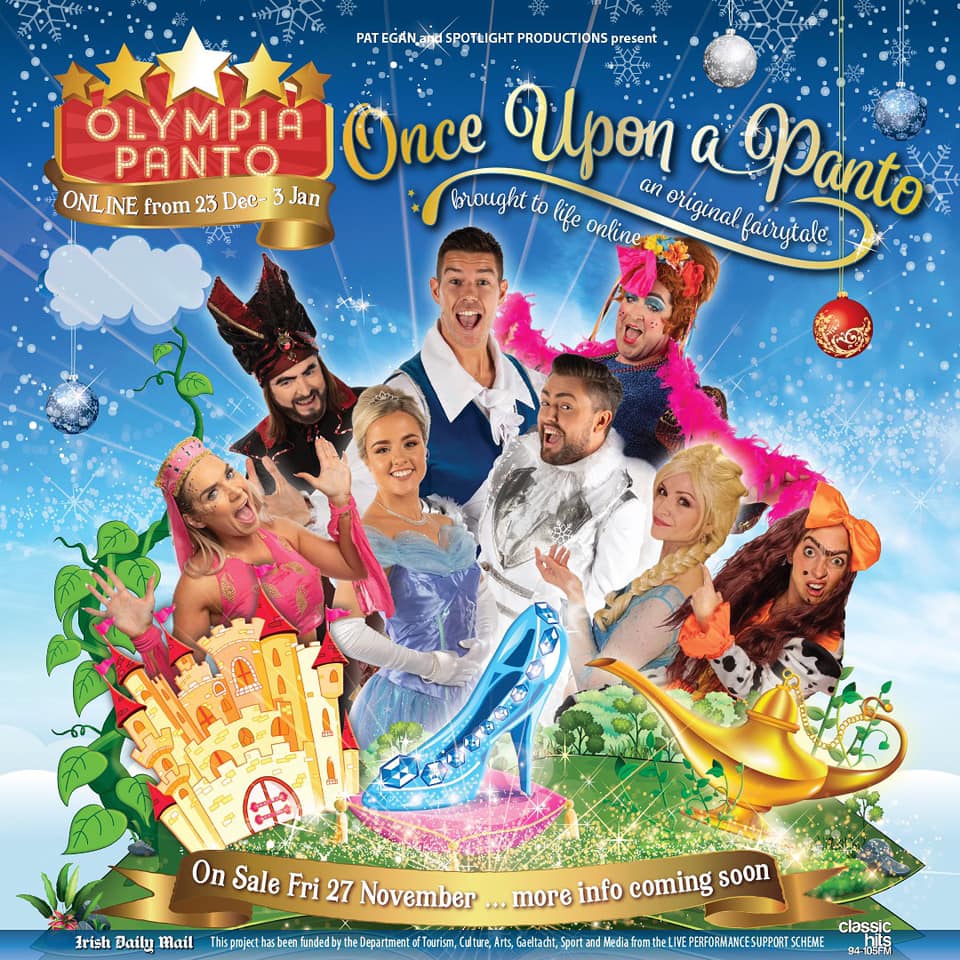 Reacting to the news on her Instagram Story today, Erin said: “I’m so excited and nervous. Honestly, I didn’t think it was going to go ahead, I don’t think anybody did.”

“But they were fighting hard behind the scenes to get the entertainment industry up and running… This is really great news for so many people.”

Erin then explained: “Obviously my son wasn’t there last year, and the year before he was a little bit upset so Terry had to take him outside…”

“And he would be really conscious about that, because he knows that if Harry gets upset that I’ll be upset and obviously wouldn’t be able to do my ‘Ann Wha’ and all my little faces that I need to do when I’m doing panto.”

Through tears, Erin said: “So this year, Harry’s gonna be able to watch me, and I think that’s really good… sorry.”

Composing herself, she continued: “So, the exciting news is there’s so many kids that are gonna be able to watch panto for the first time.”

“Harry’s gonna be able to watch it in the comfort of his own home in his own surroundings, and I’m really excited about that.” 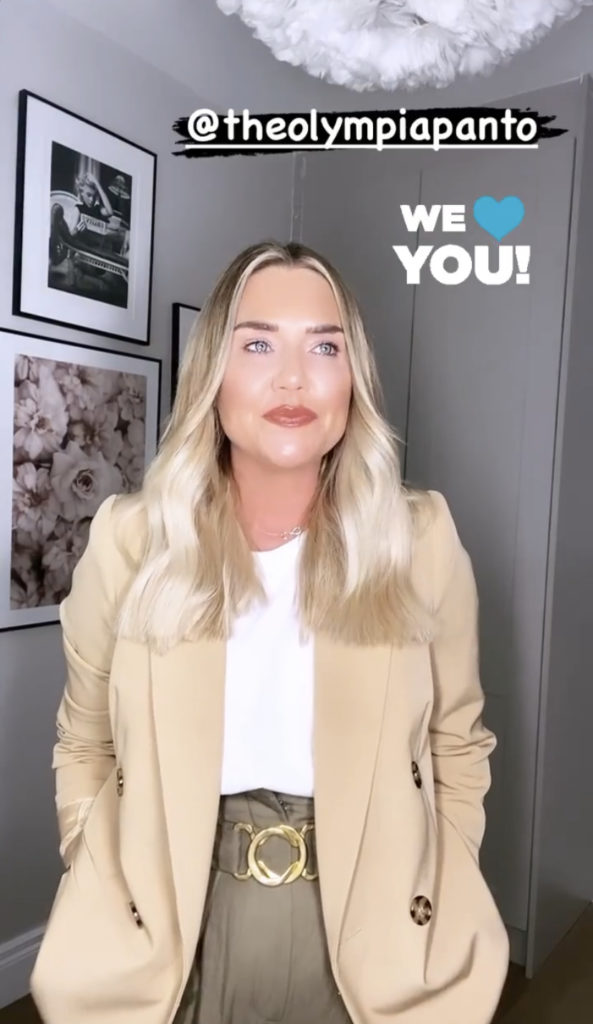 “So it’s really exciting, and Harry’s gonna be able to see his mammy perform for the first time properly, in the comfort of his own home.”

“So in this Covid cloud, there’s a silver lining,” she added.

Erin welcomed Harry back in July 2016, with her longterm partner Terry Kavanagh.

The DWTS alumni is also mum to her 20-year-old daughter Taylor.