Erika Fox has teased Gossip Girl fans by sharing BTS snaps of the reboot being filmed in New York City.

The Irish influencer has been living in the Big Apple for years, and recently moved into her dream apartment on the Upper East Side.

On Tuesday evening, the Kerry native was going for a stroll in Central Park when she came across a huge TV production. 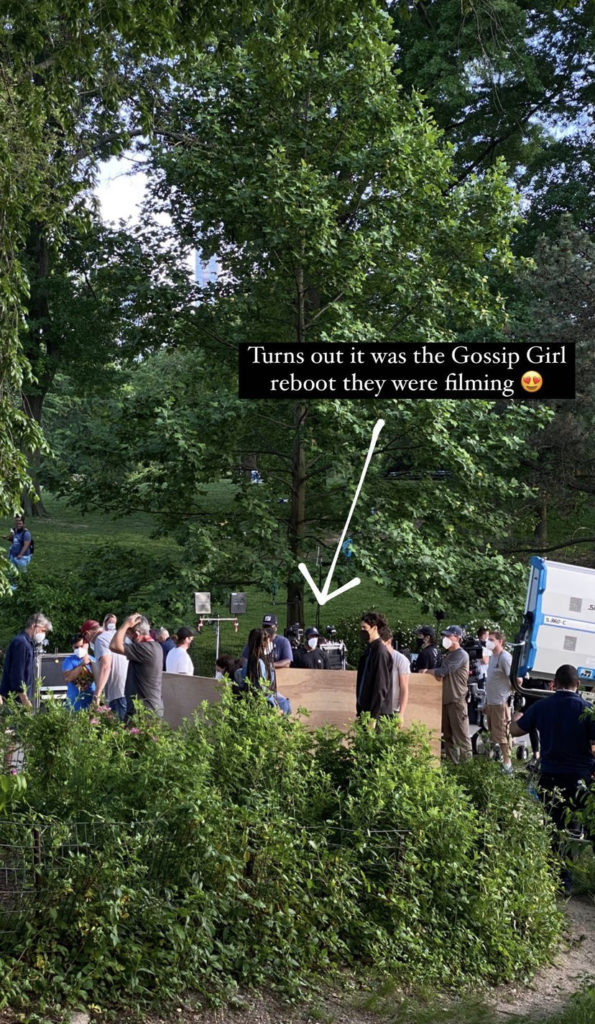 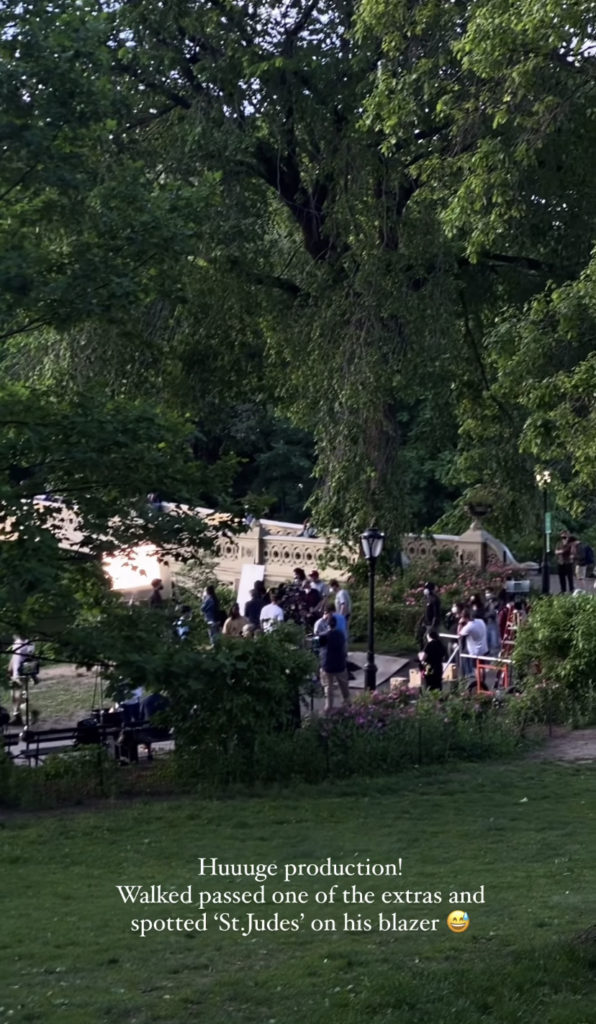 Erika then realised they were filming the Gossip Girl revival series, which will premiere on HBO Max in July.

The fashion blogger shared videos of the huge production, and revealed one of the extras was wearing a ‘St. Judes’ blazer.

According to Deadline, the revival series will largely focus on the lives of main characters Audrey Hope, Zoya Lott and Otto ‘Obie’ Bergmann IV. 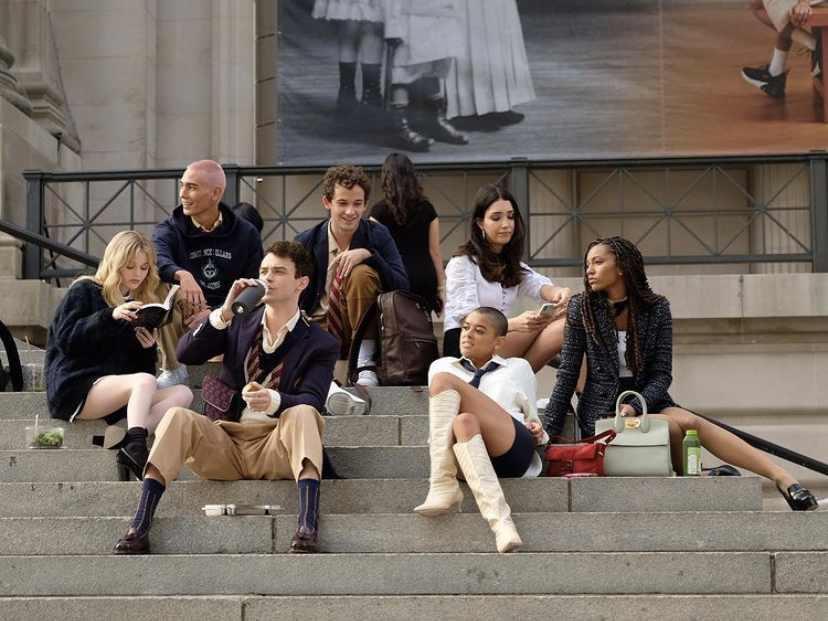 Although the original cast won’t make an appearance in the reboot, Kristen Bell will return to narrate the series as the voice of Gossip Girl.