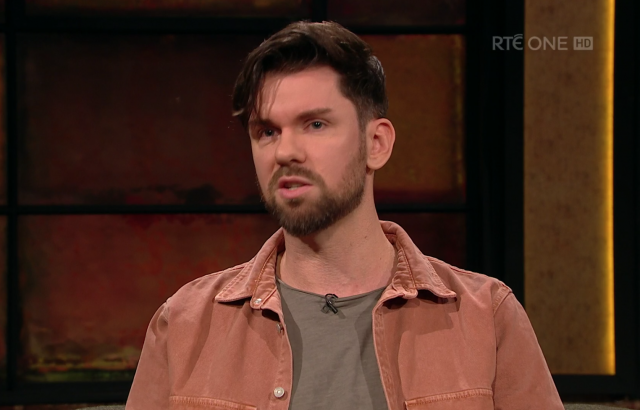 Eoghan McDermott has encouraged people to “be kinder” to each other, following the death of Caroline Flack.

The TV presenter sadly took her own life last Saturday, months after she was charged for allegedly assaulting her boyfriend Lewis Burton.

The 40-year-old’s death has sparked wider discussions about mental health, and how we treat others on social media.

Speaking on The Late Late Show on Friday night, Eoghan said the abuse Caroline received online was “relentless” before she died.

Eoghan said Caroline was regularly faced with negativity online, and that of course “she saw that stuff.”

He said: “Maybe there’s this misconception that as your level of profile rises, your ability to insulate yourself from that kind of nastiness rises… [But] she was just a girl with a flat in London who did telly. And the media came for her.”

Eoghan also said his friend, who was close with Caroline, told him that the presenter had a strong gang of people around her and “knew she was loved” before she died.

But sadly, Eoghan said she was “ridiculed so hard that it became to much”.

Ryan then asked, “What’s the message, Eoghan, that we can take from the horrible death of Caroline Flack?”

Eoghan replied: “One thing I was encouraging people to do this week was just follow, curate their social media accounts – there’s loads of good news accounts out there.”

“Find stuff that makes you feel better. And I get like, look, I’ve said terrible things to Donald Trump on Twitter – I’m the imperfect messenger too, I get it.” 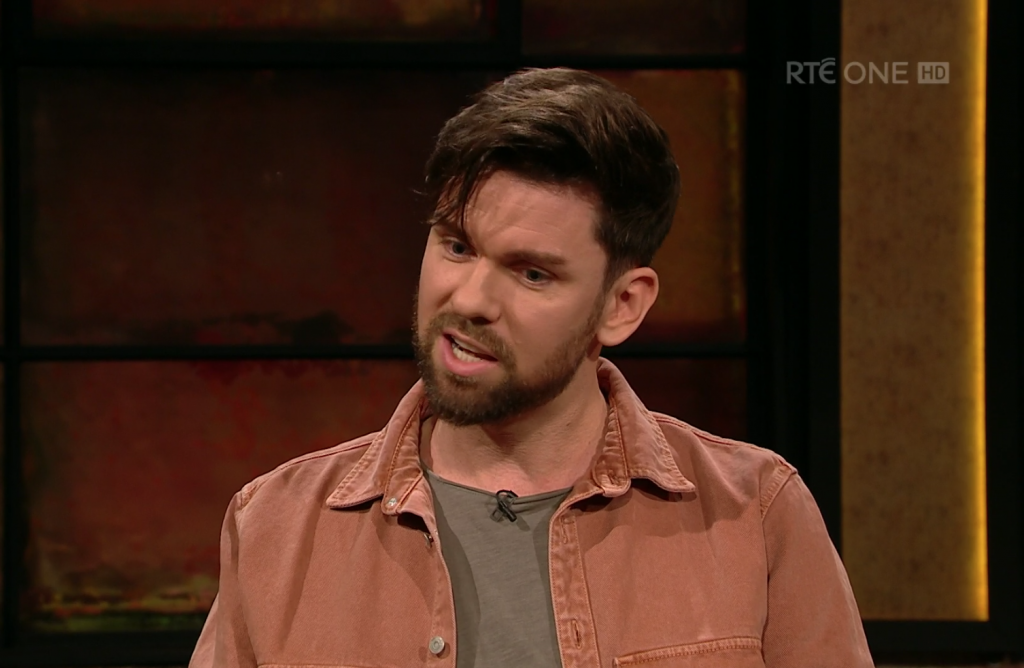 He continued: “If you wouldn’t like it said to your brother or sister or someone that you would fight for and it’s not necessary…”

“Like, Caroline Flack was an entertainment presenter and people would come for her, really badly. If you wouldn’t like that said about your brother or your sister or someone you’d put yourself on the line for, maybe just try to take a step back and be a little kinder.” 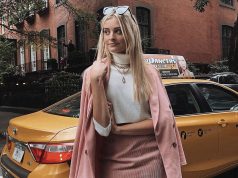